On Monday, Colorado Rockies superstar third baseman Nolan Arenado said he felt "disrespected" by the organization as his name surfaced in trade rumors.

He clarified those remarks Wednesday, per Patrick Saunders of the Denver Post:

Rockies general manager Jeff Bridich tried to end to any trade rumors regarding Arenado on Monday, per Saunders:

"With the season coming up and spring training on the horizon, we are going to start focusing on that. We have listened to teams regarding Nolan and really nothing has come of it. We are going to move forward pretty much as we expected—with Nolan in the purple and black and as our third baseman. So we can put this to bed and collectively look forward to the upcoming season and work toward that."

Those comments didn't seem to appease the star slugger when he was asked about them, however.

"I really don't care what's being said," he said. "I just know that I feel disrespected over there."

Arenado, 28, is under contract for seven more years at $234 million and has a full no-trade clause. He does have an opt-out after the 2021 season and could exercise it given the monster extensions signed by star players after he signed his own (and the major extensions that could be on the horizon).

As Saunders wrote, "Various reports have tied an Arenado trade to the St. Louis Cardinals, Texas Rangers and Atlanta Braves, but sources told The Post that the Rockies' asking price was very high for a player already considered one of the best third basemen in baseball history."

It's a little surprising that Colorado would shop its best player, even given the team's struggles last year in a disappointing 71-91 campaign. Players who post the monster numbers Arenado regularly compiles—he hit .315 with 41 homers, 118 RBI, 102 runs and a .962 OPS last season, with 5.7 WAR—don't come around often.

Rebuilding a winner around Arenado would seem to be the logical choice for a Colorado team just one season removed from the playoffs. Given Arenado's recent comments, however, doing so may require a bit of damage control after the way this offseason was handled.

Rockies State of the Position: Wolters solidifies post as starting catcher for Rockies, but how will Diaz, Butera, and Nunez fit in? 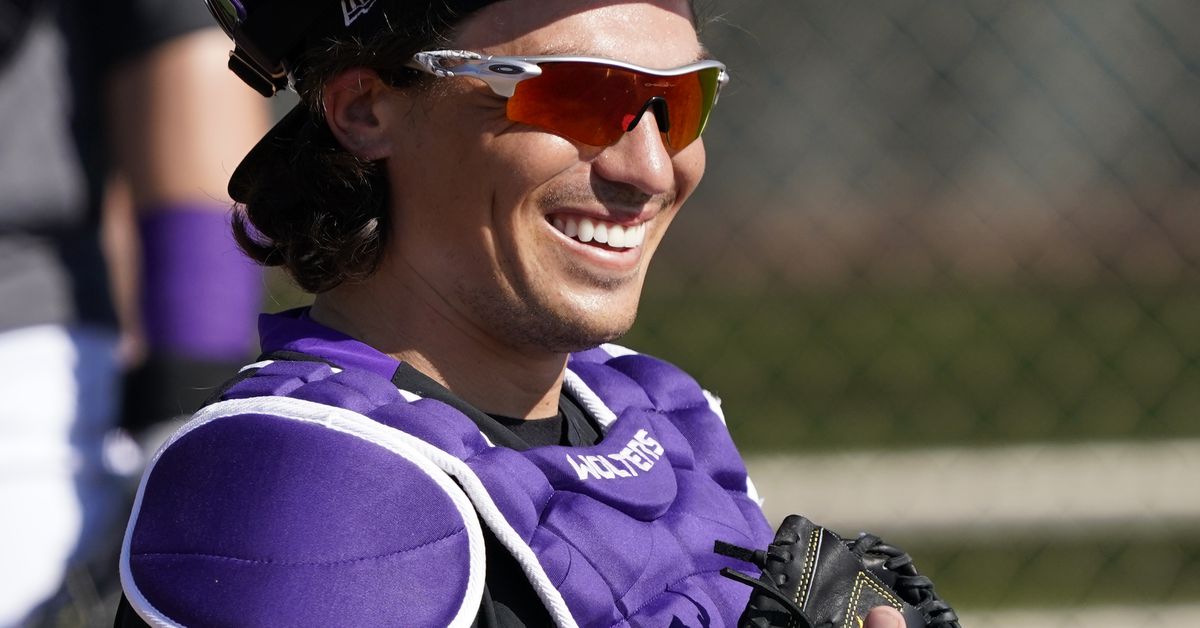 Rockies State of the Position: Wolters solidifies post as starting catcher for Rockies, but how will Diaz, Butera, and Nunez fit in?