According to Nick Gray of the Tennessean, Clark downplayed the notion that tackling bruising Titans running back Derrick Henry is difficult:

"[Henry is] not hard to hit. He's just a big guy ... honestly he should be running harder at his weight and his size. I don't see no difficulty in tackling him.

"...He's just easy to me up front because I don't look at any running back like they can't be tackled. He's not one of the best guys at breaking tackles to me honestly. He's just a big body, and when people look at him, they're scared to tackle him or they look at him and they're scared to play aggressive. I think I'm the aggressor. I know I am."

The 6'3", 247-pound Henry has been essentially unstoppable during the Titans' Cinderella run to the AFC Championship Game with 377 rushing yards in road wins over the New England Patriots and Baltimore Ravens.

His dominance isn't new either, as the 2015 Heisman Trophy winner led the NFL with 1,540 rushing yards and 16 rushing touchdowns during the regular season. And he played a big role in Tennessee's winning five of its final seven and seven of its final 10 games to reach the playoffs.

Included in that was a Week 10 performance against the Chiefs in which Henry rushed for 188 yards and two touchdowns on 23 carries in a 35-32 upset win at Arrowhead Stadium.

During the regular season, Kansas City ranked 26th against the run with 128.2 yards allowed per game. It also allowed 4.9 yards per carry, which was 29th.

The defense played much better down the stretch, though, and gave up an average of just 11.5 points per game over its final six regular-season contests, all of which were wins.

The Chiefs allowed 31 points to the Houston Texans in last weekend's divisional round playoff win, but K.C. outscored Houston 51-7 after falling behind 24-0.

The Chiefs are clearly playing with a great deal of confidence on both sides of the ball, but the same could be said for the Ravens before Henry and Co. pounded them into submission last weekend.

And Clark hasn't been the only Kansas City player to speak out this week, as Tyreek Hill touted the team's offense Wednesday, saying, "I feel like nobody in the NFL can guard any of us."

The Titans are playing with house money as the No. 6 seed in the AFC, and even the slightest bit of added motivation could prove fatal for a Chiefs team that is expected to win at home. 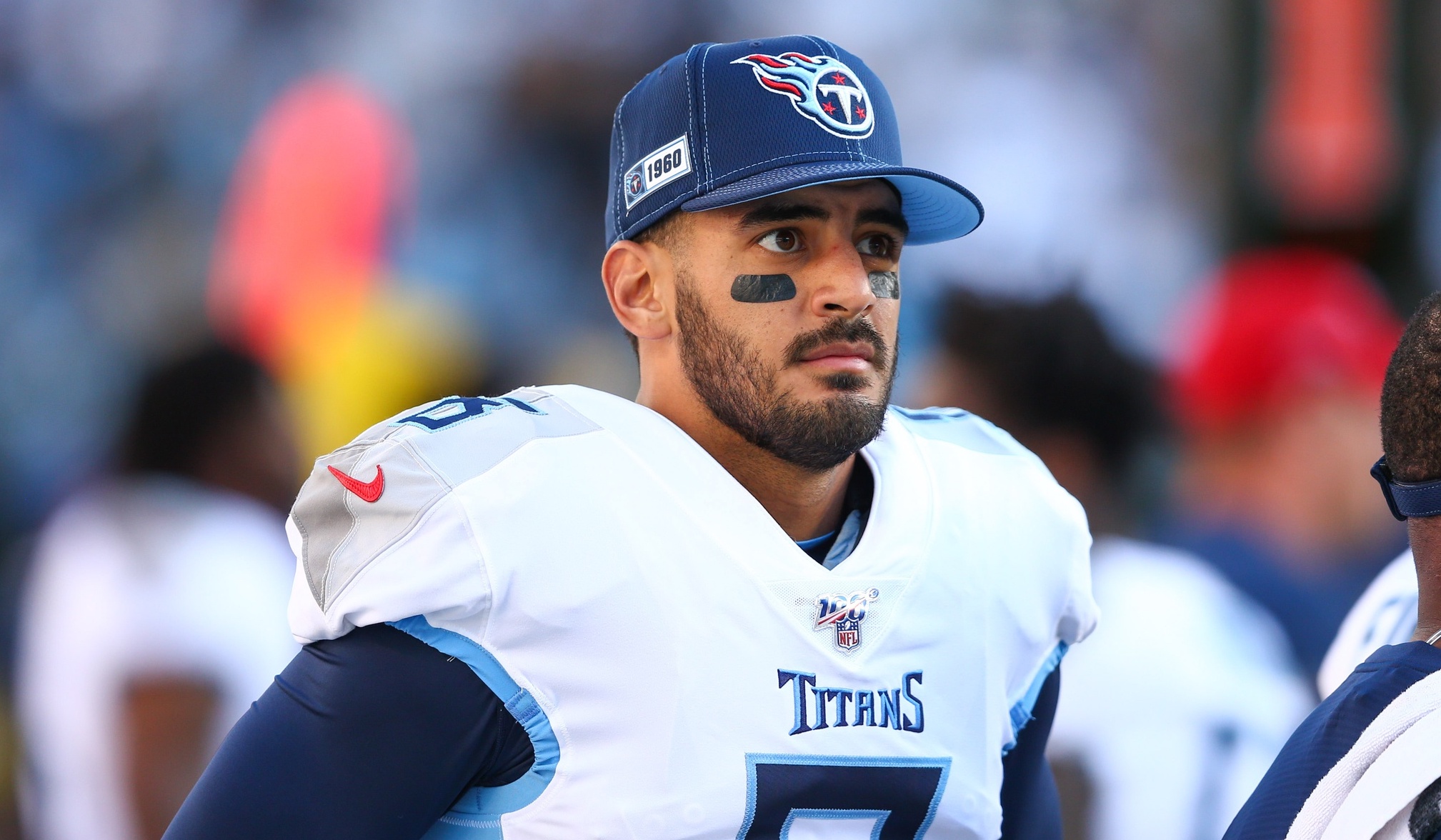