Manchester United have confirmed Harry Maguire as the club's new captain, with Ashley Young close to completing a move to Inter Milan.

The Red Devils released a statement on their website on Friday, in which it was confirmed Maguire will take the armband permanently. Young is said to be "on the verge" of finalising his switch to Italy, having signed for United from Aston Villa in June 2011.

Per the statement, manager Ole Gunnar Solskjaer confirmed Maguire will take the captaincy full time, having led the team out on a number of occasions already this term:

"Harry has been wearing the captain's armband and he will keep wearing it.

"... He's come in and been a leader in the group. I've been, not surprised, but I've been impressed by his leadership skills, so Harry will keep on wearing the armband. He's come in and everything about him tells me he is a leader. He's part of a group that we've had, that have been leading this young group."

As relayed in the piece, a number of players have captained United in 2019-20, including David de Gea, Axel Tuanzebe, Nemanja Matic, Jesse Lingard and Marcus Rashford.

When Harry Maguire forgot all about the coin toss in his first game as Manchester United captain 😂 https://t.co/dGJ84U6iC7

The decision is a testament to a strong start at Old Trafford for Maguire, who became the most expensive defender in history when he arrived at the Red Devils this past summer from Leicester City.

Per Squawka Football, the England centre-back will be following in the footsteps of some huge names by taking on this responsibility:

Young has fallen down the pecking order at United in recent years, although he has still proven himself to be a useful addition when the team is short of depth in the full-back positions.

Given the veteran was a frequent United skipper, he was clearly a leader for the team too. It means Maguire will have some big shoes to fill as he continues settling in to life at Old Trafford.

In the main, the England international has performed well for the Red Devils, forming a decent partnership with Victor Lindelof. Maguire's aggression, authority and composure on the ball means he possesses all the attributes needed to lead by example from the back for Solskjaer's side. 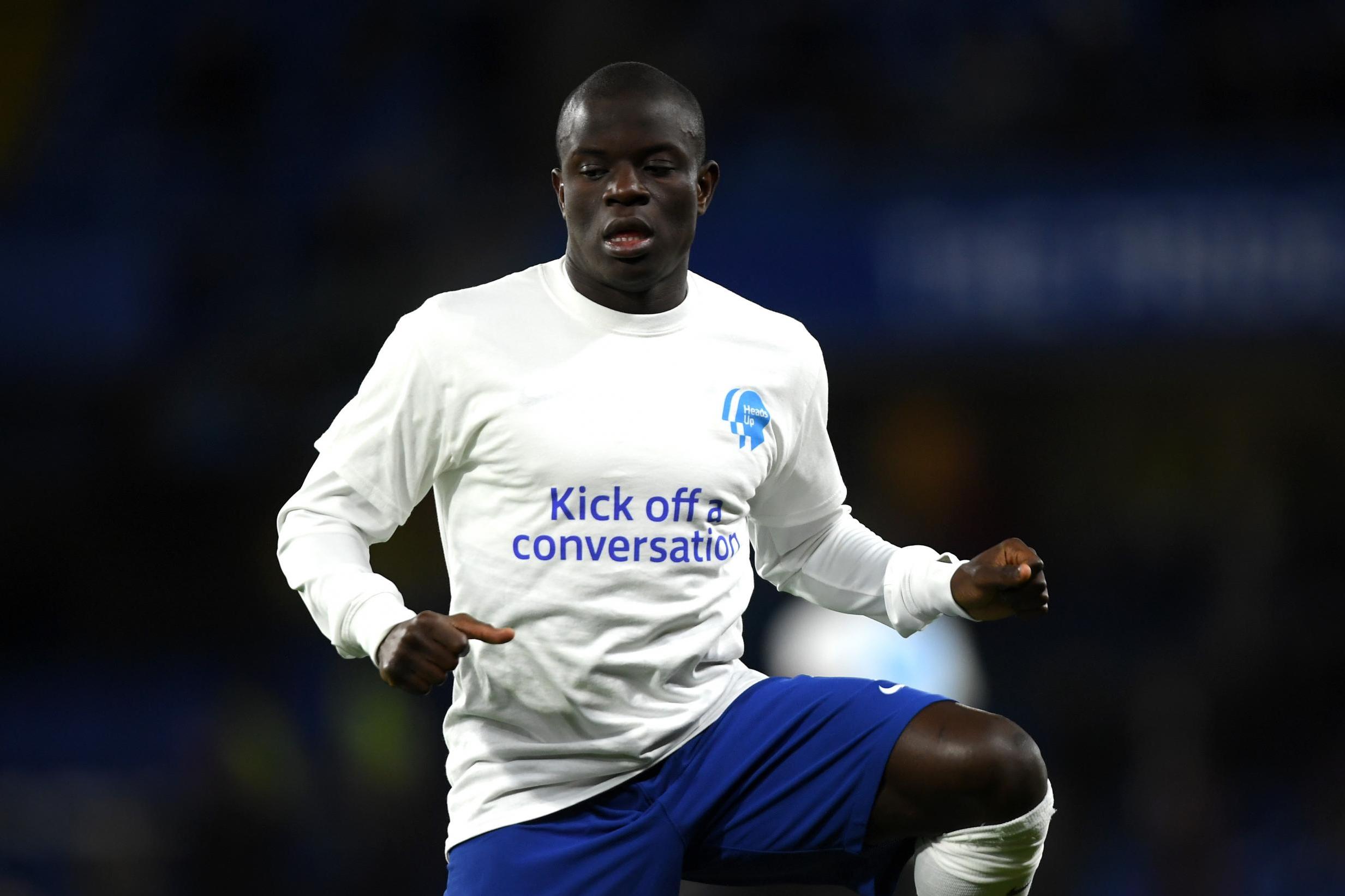