We already know the NBA Slam Dunk Contest won't have Zion Williamson, as he's spent the entire season sidelined with a knee injury. The event reportedly will be without Rookie of the Year favorite Ja Morant as well.

Chris Haynes of Yahoo Sports reported Morant has declined an invitation to participate in Feb. 15's dunk contest, citing a desire to stay healthy for the remainder of the season. He has dealt with occasional back spasms since being injured while colliding with a baseline camera operator in November.

Morant told Haynes earlier this month he was "thinking about" doing the contest but had not yet made a decision. One of the most exciting young dunkers in basketball, Morant would have joined an event that already includes Dwight Howard and Derrick Jones Jr. It's unclear who the NBA will target in the weeks leading up to the contest.

Morant's decision is likely a major disappointment to both the NBA and fans, who envisioned a potential February showdown between the draft's top two picks when the season began. Williamson and Morant are two of the most electric dunkers in recent memory; the clamoring for Williamson to join the dunk contest rivals the outcry for LeBron James, who never participated.

Once a star-making vehicle for some of the game's biggest names, the dunk contest has at times struggled to attract star power. There has not been an iconic dunk contest since Zach LaVine and Aaron Gordon went head-to-head in 2016. Last year, Hamidou Diallo had one of the worst scores for a winner in dunk contest history (88).

Had Morant participated, it's possible he could have pulled off a dunk that single-handedly catapulted his endorsement career a la Blake Griffin in 2011. As it stands, Morant is prioritizing the Grizzlies' surprising run into postseason contention.

Report Card: Grizzlies have a ways to go in L.A. 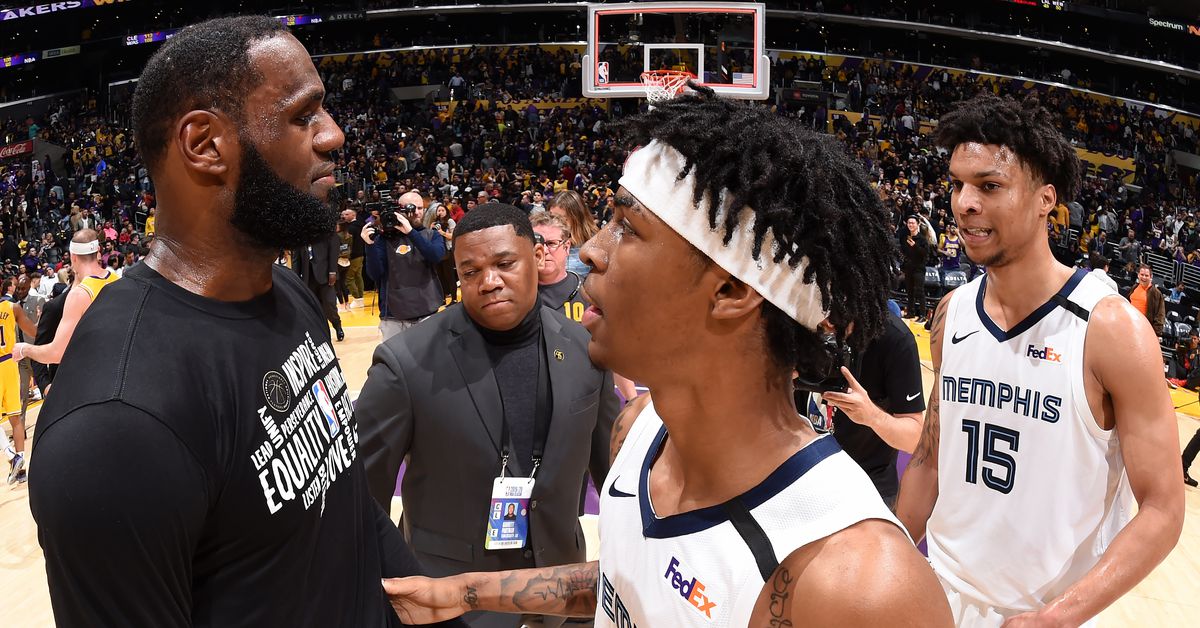 Report Card: Grizzlies have a ways to go in L.A.