RB Leipzig striker Timo Werner has spoken of his admiration of English football amid continued speculation linking him with a move to the Premier League.

The Germany international has long been one of the most exciting forwards in European football, and although he signed a contract with his current team in August, it's expected he will attract serious interest from high-profile clubs at the end of the campaign.

Speaking to Bild (h/t James Olley of the Evening Standard), Werner said he would be open to joining a Premier League side in the future:

"The Premier League is certainly the most interesting league, you have to say. There is a certain flair to watching the English league and playing there.

"But many Germans have also been very successful in Spain, such as Sami Khedira and Mesut Ozil [who both played for Real]. As of now I have no desire to look for a move elsewhere."

Olley reported Chelsea have made the Germany star a transfer target, while he has also been consistently mentioned as an option for Real Madrid.

Bayern Munich have also been linked with the striker, although their sporting director Hasan Salihamidzic recently said Werner is not a player they will be pursuing:

Salihamidzic on Werner contd: “Robert has the ability to move in tight spaces and to find extraordinary solutions with the ball. Timo had space in the system that Leipzig played. The system at RB has now changed, but it is still not as tight at the front as it is with us.”

For any elite club looking to sign a high-class striker, Werner would be an exciting option, as he continues to make encouraging progress in German football.

The 23-year-old's game has matured this season to spearhead a dynamic Leipzig team. They lead the way at the midway point of the Bundesliga season, with Werner on target 18 times in 17 games for his side.

BT Sport looked at some of his best moments from the term up to this point:

This season the striker has shown a lot more ruthlessness when chances come to him:

Werner's game is primarily based on surging into space behind the defence, using his speed to get away from markers and finishing. While that remains his most likely route to goal, he's made refinements to other areas of his play this term too.

For teams like Chelsea and Real Madrid, who are frequently faced with deep-sitting defences, Werner wouldn't be privy to that kind of room. As such, it would be interesting to see if he could continue developing his game if he was to make a switch in the coming months.

A January deal is surely unlikely, though, as Leipzig seek to hunt down their first-ever German title. If Werner can maintain his current rate of goalscoring, they have an excellent chance of achieving something special this season. 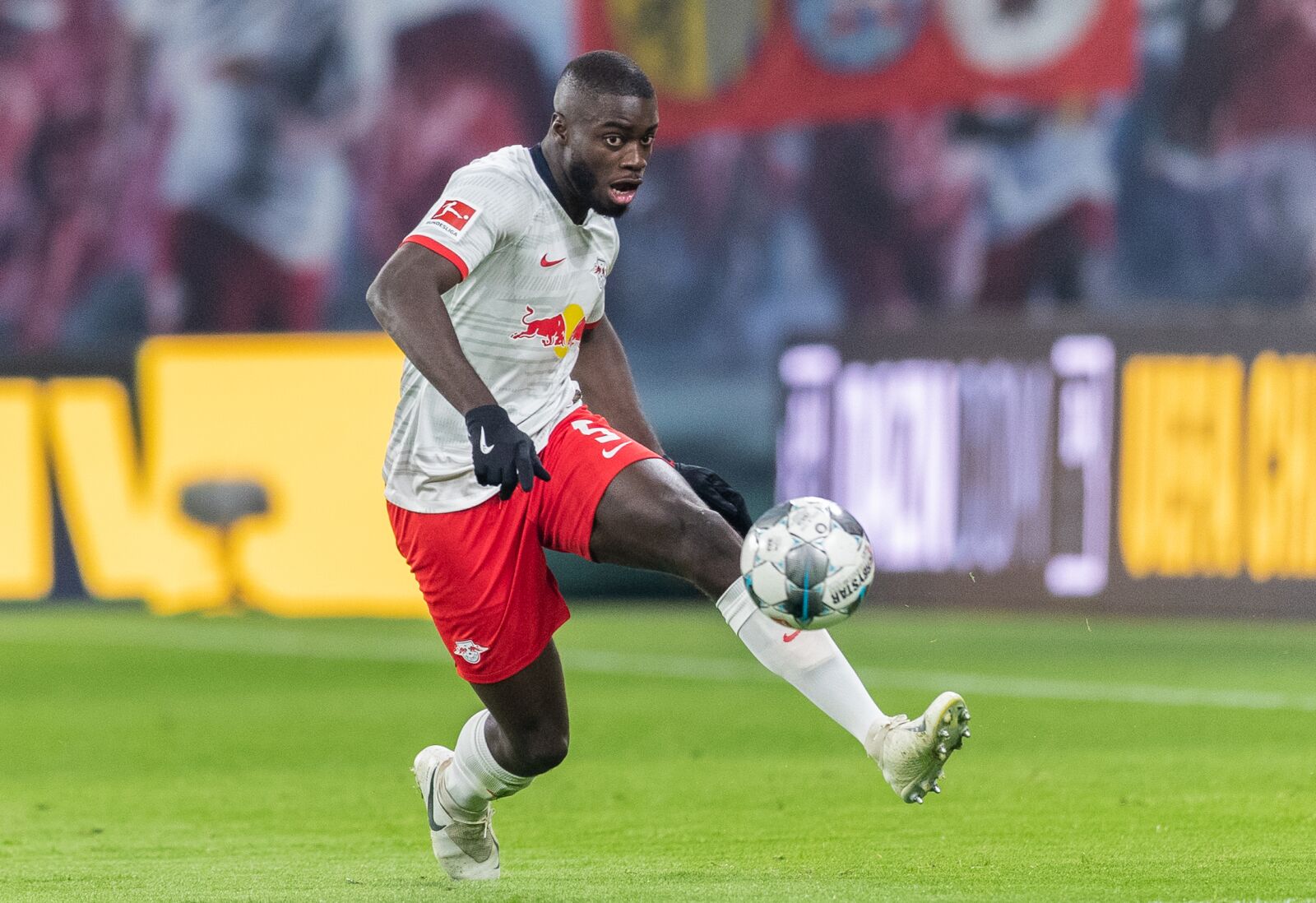