Real Madrid and Barcelona will meet in the second El Clasico of the 2019-20 La Liga season on Sunday, March 1, at the Santiago Bernabeu.

The first Clasico of the season took place back in December, rescheduled from October, and ended in a surprise 0-0 draw at the Camp Nou:

Both sides have since drawn one and won one in La Liga, meaning they remain level on points at the top of the table:

Atletico Madrid and Sevilla are only five points back from the top two, but Barca and Real are the front-runners for the title this term.

It has been a couple of seasons since Spanish football's two superpowers went head to head for the title over the duration of a campaign.

Barca have won the title in the last two seasons at a canter. But when Zinedine Zidane led Real to the title in 2016-17, they edged out Barca by just three points.

The race looks set to be similarly tight in 2019-20, and it could well come down to who wins the second Clasico of the campaign.

In that respect, Real would appear to have the edge given they will be at home.

However, the Madrid giants' recent record against Barca is poor. Even at home, Real have lost four of their last five fixtures against the Blaugrana.

Barcelona recently introduced a new narrative into the title race by sacking their manager, Ernesto Valverde, and replacing him with Quique Setien.

The 61-year-old's first match in charge will be Sunday's home La Liga clash against Granada, while Real host Sevilla on Saturday.

Real Madrid: 5 players who must shine against Granada

Real Madrid: 5 players who must shine against Granada 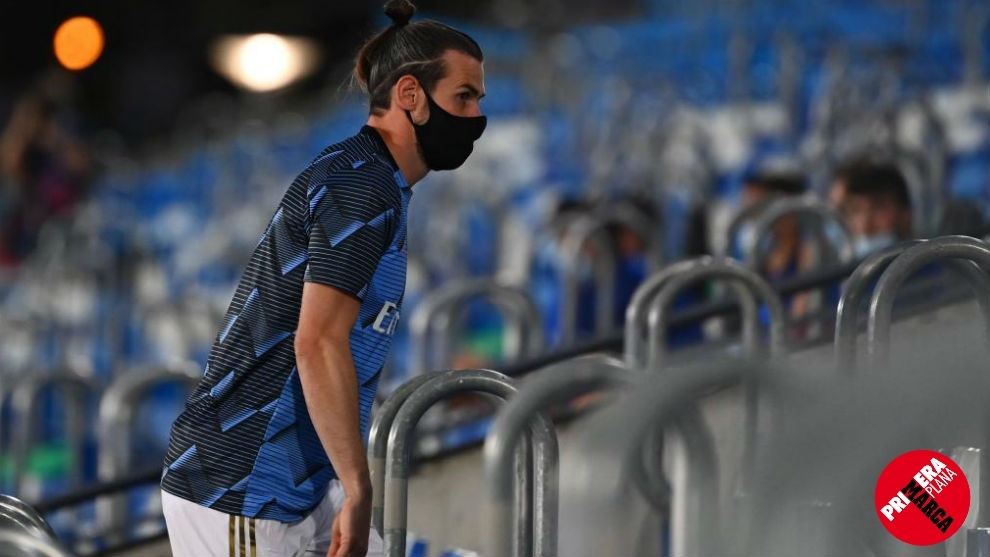