Joe Moorhead reportedly didn't have to wait long to find a new job after Mississippi State dismissed him following a two-season stint as head coach.

According to Stadium's Brett McMurphy, Moorhead is expected to become the new offensive coordinator at Oregon.

The Ducks would welcome a similar boost as they try to make their way back to title-contending status. They have gone 21-7 under head coach Mario Cristobal and finished the 2019 season 12-2 after defeating Wisconsin in this year's Rose Bowl.

Moorhead's ousting at Mississippi State after a 14-12 record came as a bit of a stunner. Usually, coaches aren't judged on a rebuilding program until after Year 3.

"In this case, it goes a little bit beyond just wins and losses, although I want to state for sure that wins and losses matter," athletic director John Cohen said of dismissing Moorhead. "There were some other issues at stake that we had to consider."

Per ESPN's Adam Rittenberg, MSU officials had become concerned about the culture of the program under Moorhead. The school hired Washington State head coach Mike Leach to fill the vacancy a little over a week later.

Moorhead, 46, will now move onto his fifth team in 10 years. He was previously the quarterbacks coach at Connecticut from 2009-11 and the head coach at Fordham from 2012-15.

Oregon had the 39th-best offense last season with an average of 433.2 yards per game and the 16th-best scoring offense with 35.4 points per game. Things won't be that easy for Moorhead once he gets to Eugene. The Ducks will need to replace quarterback Justin Herbert following his senior season.

Tyler Shough, Jay Butterfield and Cale Millen are expected to compete for the role—assuming Oregon doesn't land one of the remaining quarterbacks in the transfer portal. 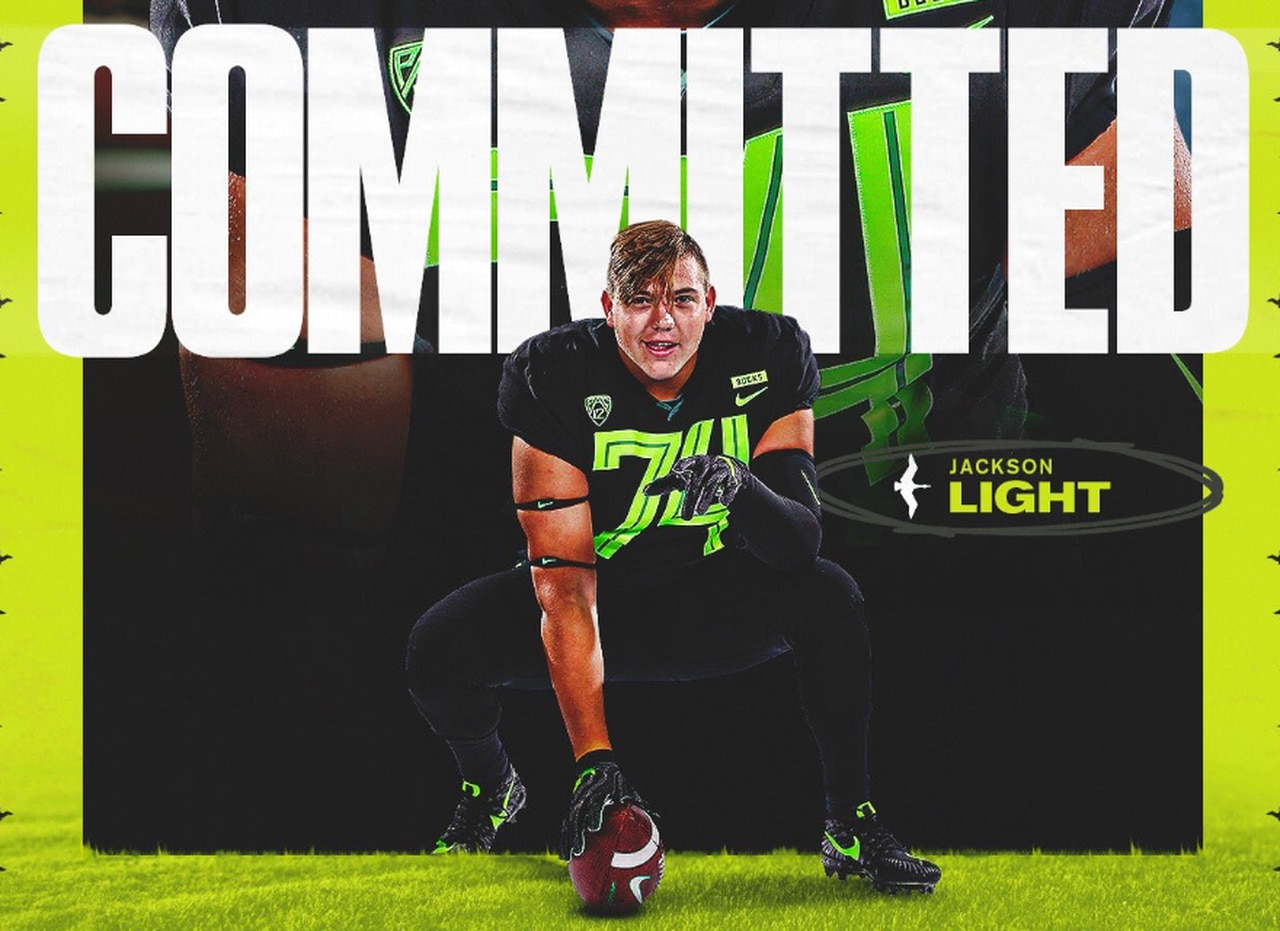 Herbert Ranked 1st Ahead of Burrow by Anonymous Scout

Herbert Ranked 1st Ahead of Burrow by Anonymous Scout

Early Look at the 5-Star Recruits in the 2021 Class

Early Look at the 5-Star Recruits in the 2021 Class

Recruiting in the Conference of Champions Recruiting in the Conference of Champions