Detroit Pistons guard Derrick Rose has been fined $25,000 for throwing a pen into the stands, according to Shams Charania of Stadium and The Athletic.

The incident occurred in the final minute of overtime in Monday's game against the New Orleans Pelicans.

Detroit overcame a double-digit deficit in the fourth quarter to force overtime but struggled in the final period and suffered a 117-110 defeat.

Rose was instrumental in the comeback, making the game-tying shot with 30.1 seconds left in the fourth quarter.

The veteran finished with a team-high 23 points and eight assists.

Still, it wasn't enough to help his team come out on top as the Pistons suffered their third straight loss and 12th defeat in the last 15 games.

The squad is now 14-27, well out of the running for a playoff spot after entering the year with high expectations.

These struggles were clearly enough to frustrate Rose to the point of throwing a pen across the court late in Monday's game. 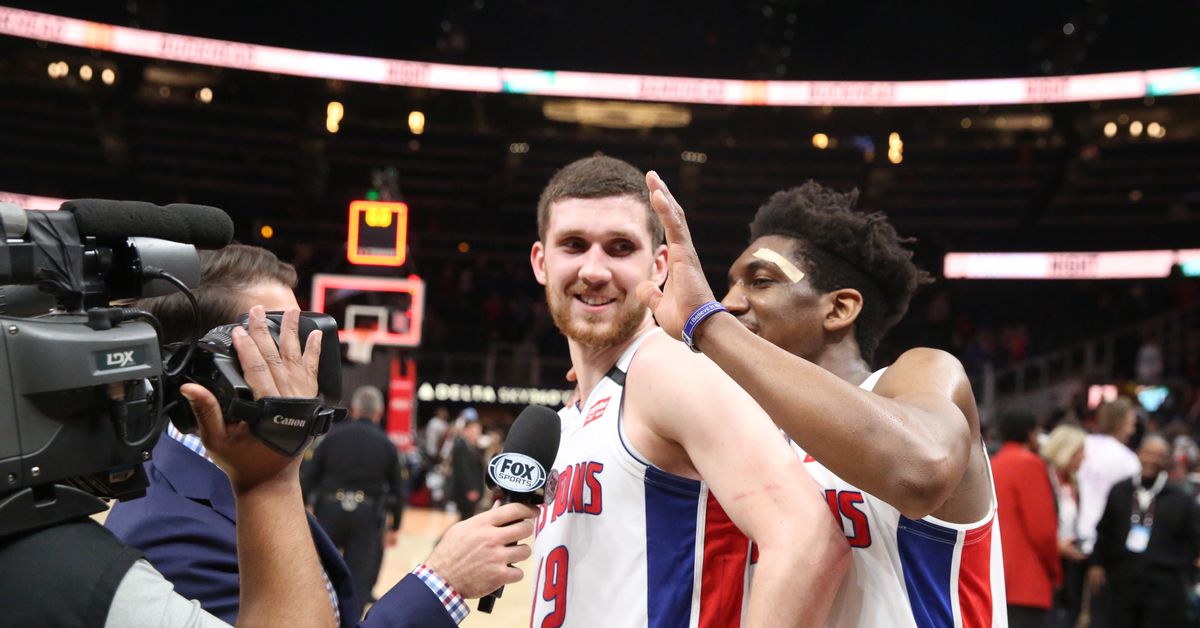