Losing a game with Trevor Lawrence at quarterback.

The sophomore signal-caller lost the first game of his collegiate career, as LSU defeated Clemson 42-25 to win the College Football Playoff national title at the Mercedes-Benz Superdome in New Orleans.

"We're going to be fine," Lawrence said, per Bill Bender of Sporting News. "We'll be back. It just sucks not being able to finish for [the seniors]."

For his part, head coach Dabo Swinney told reporters, "It's been a long time since I've stood in front of a team with a loss."

It's hard to argue with the notion Clemson will be back. After all, Lawrence is set to return for a third season in 2020, and the Tigers figure to steamroll their way through a weak ACC once again. There may be challenges along the way, but it's reached the point where it would be more surprising if Clemson missed the CFP than made it.

The ACC representative simply didn't have an answer for Heisman Trophy-winning quarterback Joe Burrow on Monday.

He finished 31-of-49 passing for 463 yards, five touchdowns and zero interceptions while adding a rushing touchdown and consistently found wide receiver Ja'Marr Chase (nine catches for 221 yards and two touchdowns) when the game was still hanging in the balance early.

While Clemson figured out a way to topple blueblood programs such as Notre Dame, Alabama and Ohio State in previous playoff contests, Burrow was too much on Monday.

If there is a silver lining for Lawrence and Co., at least they won't have to face Burrow again next season when he is lacing it up in the NFL.

Clemson Football: How Chase Brice makes a run at the NFL 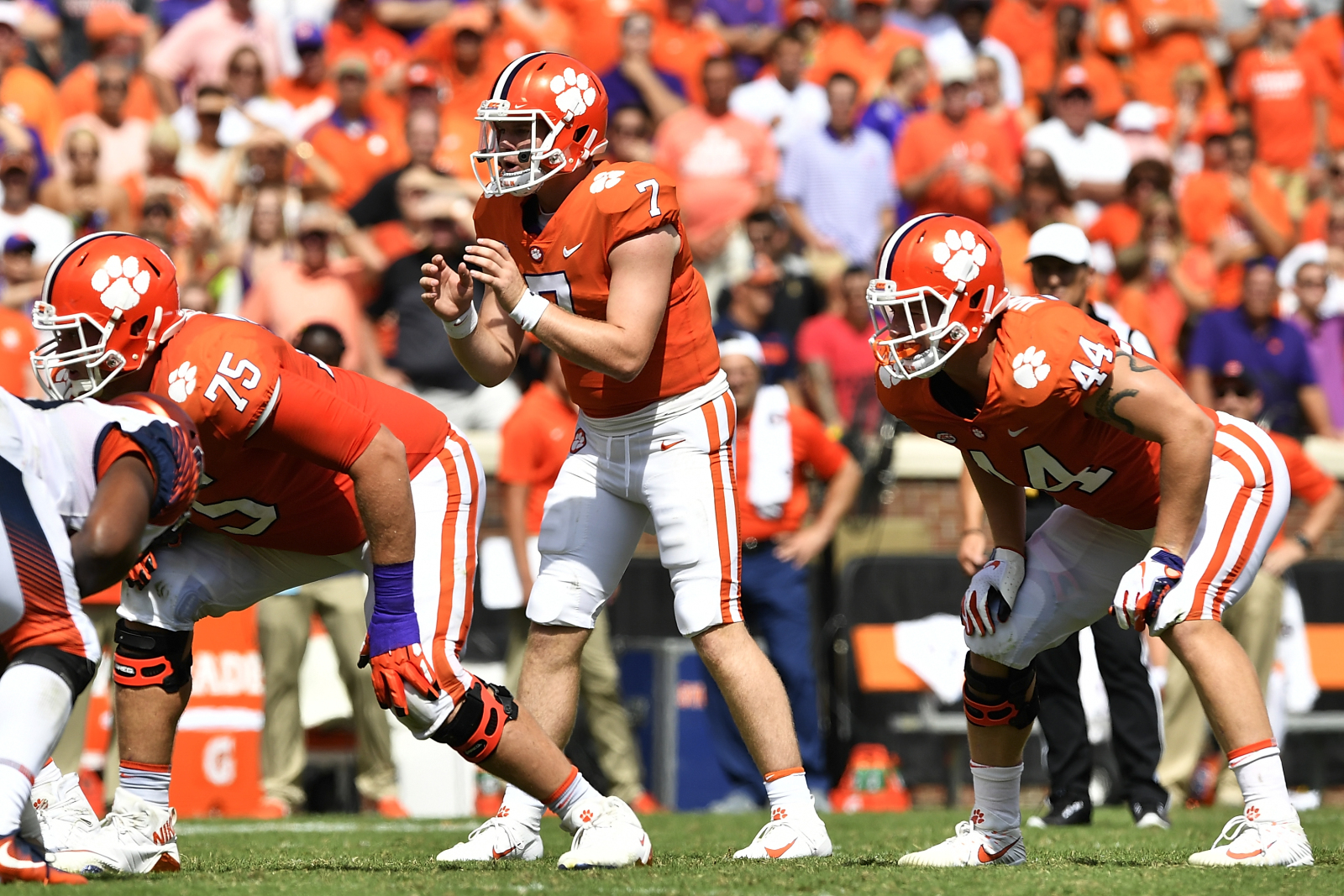 Clemson Football: How Chase Brice makes a run at the NFL

Swinney: D-line in much ‘different place’ than last year

Swinney: D-line in much ‘different place’ than last year