Zidane's side drew 0-0 against rivals Atletico after 120 minutes but were dominant 4-1 victors in the penalty shootout at King Abdullah Sports City in Jeddah, Saudi Arabia.

Perez lavished praise on his manager after the game, per Marca: "He has plenty of trophies, and we're very happy for him. I hope that he wins more trophies. Zidane has a loving relationship with Real Madrid. He decided to rest for a year, and now he's returned with renewed energy. Zidane is a blessing from heaven."

Midfielder Federico Valverde was sent off in the 115th minute for denying Alvaro Morata a clear goalscoring opportunity as the last man, and his team-mates ensured the sacrifice wasn't in vain:

Real will hope Sunday's triumph signals a rebirth of their trophy-winning exploits under Zidane, who clinched three consecutive UEFA Champions League medals in his first stint managing the Spanish powerhouse.

The Frenchman left the Real dugout in May 2018 but was lured back to the club less than one year later after Julen Lopetegui and Santiago Solari each failed to meet expectations in Madrid.

Football blogger Zach Lowy highlighted the impact Zidane has had since he returned to the Santiago Bernabeu in March 2019:

Real Madrid went from European champions to a season of chaos and a closed cycle, to being a top 4 team in football again with a rock-solid defense, an effective midfield balance, and a plethora of elite young talents. Credit to Zidane for building another powerhouse again.

Zidane, 47, inherited a squad no longer boasting the talents of five-time Ballon d'Or winner Cristiano Ronaldo—now at Juventus—and with some of its most established stars looking past their best.

However, Real once again look imperious after the result against Atletico extended their unbeaten streak to 16 matches in all competitions and resumed Zidane's silverware spree:

Sunday's title was the first Los Blancos have lifted since their triumph at the 2018 FIFA Club World Cup a little more than one year ago.

Solari was at the helm when Real beat Al-Ain 4-1 to clinch that trophy in Abu Dhabi, though it was Zidane's most recent Champions League triumph that got the team there.

Real will resume La Liga duties at home to Sevilla on Saturday when they hope to climb above Barcelona, alongside whom they currently sit level on 40 points.

Zidane has been blessed to have only coached Real during his managerial career, though it's Los Blancos who will be grateful should he succeed in bringing more trophies in his second spell. 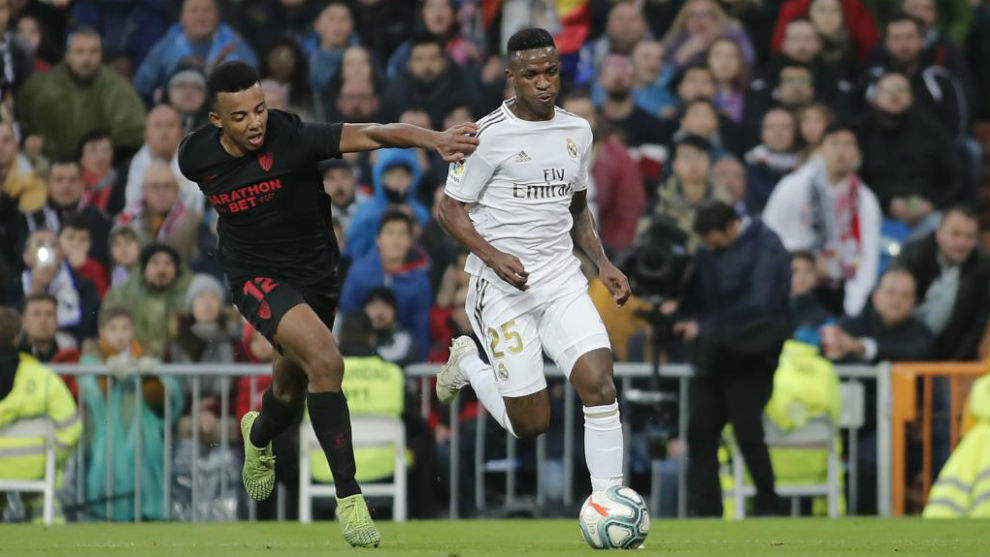