Barcelona coach Ernesto Valverde has said Arturo Vidal remains with the club, but he will wait to see if things develop with the Chilean amid reported transfer links with Manchester United.

According to Phil Haigh of Metro, Valverde said he might name the midfielder in Thursday's Spanish Super Cup semi-final against Atletico Madrid in Saudi Arabia:

"I speak with him as I speak with others. He is a player who is with us and we do not have to think that he is going to leave. Then we will see what happens. Tomorrow [in the Super Cup] we will see if he starts out.

"Arturo Vidal plays with us and tomorrow he will be on the field, on the bench or nearby.

"In the same way that we do not serve players from other teams, we do not pay attention to our interest."

Vidal has been consistently linked with United over the years, but Ole Gunnar Solskjaer's immediate need for midfield reinforcements could finally see the player land at Old Trafford.

Italian newspaper Corriere della Sera (h/t Adam Shergold for MailOnline) reported Barca might be open to selling Vidal, with United and Inter Milan both interested in agreeing a deal. The player's agent has been speaking to prospective buyers, and the former Juventus star is reportedly available for £17 million.

United are dealing with long-term injuries to Paul Pogba and Scott McTominay, and the club's midfield is left with few options.

Fred has established himself as a starter in recent months alongside Andreas Pereira, but their lightweight pairing has made them vulnerable against physical sides.

Vidal could quickly solve this problem, and with the 32-year-old's career in decline, a fresh challenge might be accepted in January.

The midfielder is also in dispute with the Spanish champions over an alleged unpaid £2 million bonus, with Vidal launching legal proceedings over the matter against the club, per Shergold.

The former Bayern Munich man is no longer the world-class talent who dominated for the Old Lady next to Pogba, but he could offer short-term relief and add vital experience for United.

Solskjaer's team have displayed plenty of promise this season. United have competed hard against the biggest sides in England, but their lack of knowledge and diversity against deep-lying teams have seen the Red Devils fail in games they expect to win.

Vidal would offer United leadership at a vital point in the season. Manchester United, who are fifth in the table, retain their aspirations of a top-four finish, but impact signings must be captured in January. 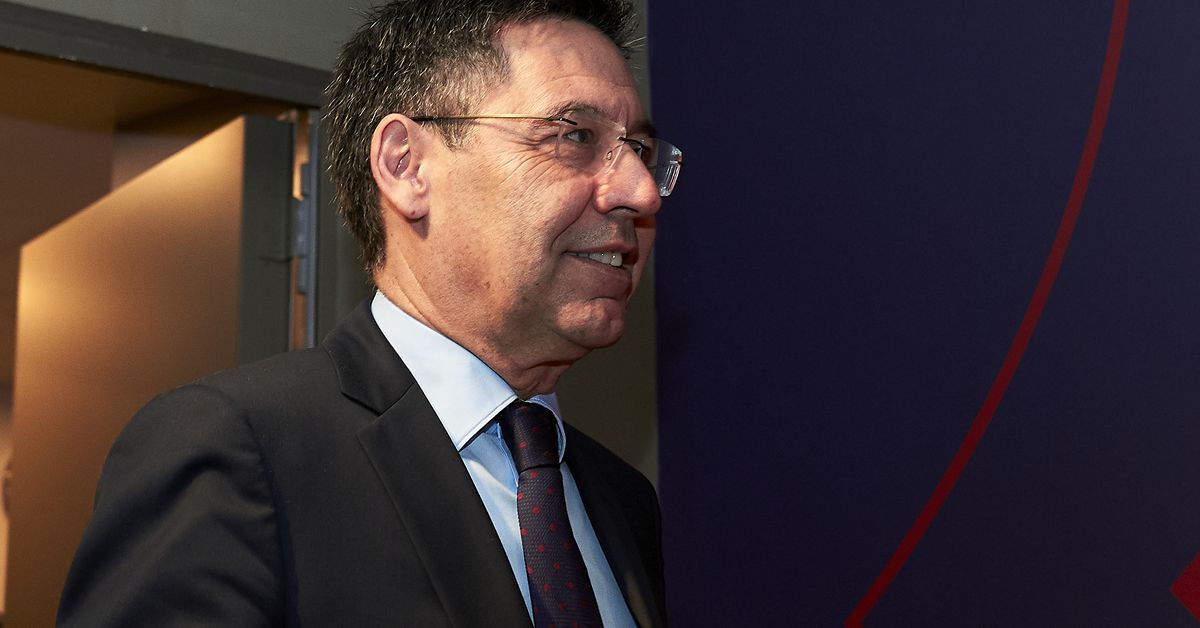 Sergi Roberto on PSG Goal: I Stayed Up All Night Watching It!

Sergi Roberto on PSG Goal: I Stayed Up All Night Watching It!

Who wins out of this deal?