Baltimore Orioles pitcher Miguel Castro said he was robbed at gunpoint Tuesday in the Dominican Republic, according to TMZ.

"I'm alive by the mercy of God," Castro wrote in Spanish on Instagram. "They took my chain and they wanted to kill me. It's unbelievable."

The incident took place while Castro was traveling to work out.

"They took my chains when I got there and they almost shot me," he added, per Joe Trezza of MLB.com. "Thank God that their gun got jammed."

"We are in contact with Miguel Castro regarding today's incident in La Romana, DR and we are very thankful that he is safe," Orioles general manager Mike Elias said in a statement.

The 25-year-old has spent parts of five seasons in the majors, appearing for the Blue Jays, Rockies and Orioles. He spent the past three years in Baltimore, accumulating a 4.06 ERA in 226 total innings during this stretch, mostly out of the bullpen. 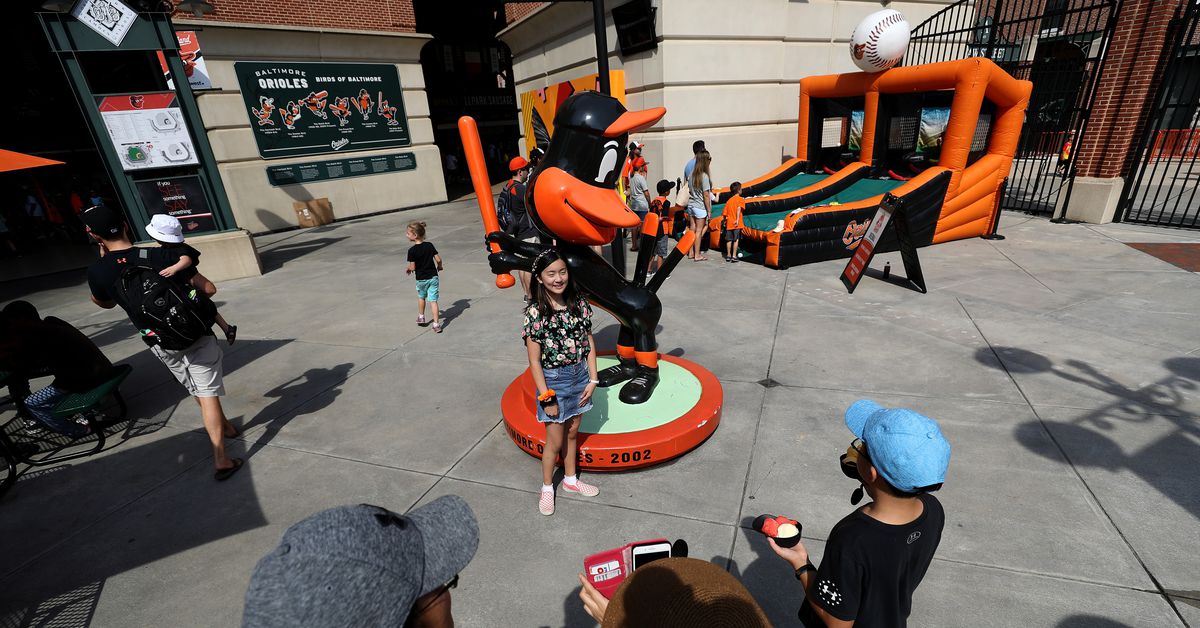