With just over one month remaining until the NBA trade deadline, there is a renewed sense that Cleveland Cavaliers forward Kevin Love will be dealt.

Per Marc Stein of the New York Times, there is a feeling of "fresh optimism" that Cleveland can find a deal it likes for the five-time All-Star.

Love has been one of the most likely players to be traded prior to the Feb. 6 trade deadline. The Cavaliers are still in the early stages of a rebuild and need as many long-term assets as they can get to expedite the process.

ESPN's Adrian Wojnarowski reported on Dec. 6 that Cleveland was ready to take offers for Love with the hope of receiving "a requisite package of young assets and/or future draft picks."

Cleveland could be at the center of the NBA this trade season with Love and Tristan Thompson, who is in the final season of his contract.

There are legitimate risks with Love, and interested teams need to decide if his production is worth betting on. He's 31 years old, has missed at least 23 games in each of the previous three seasons and is owed $91.5 million total over the next three seasons. 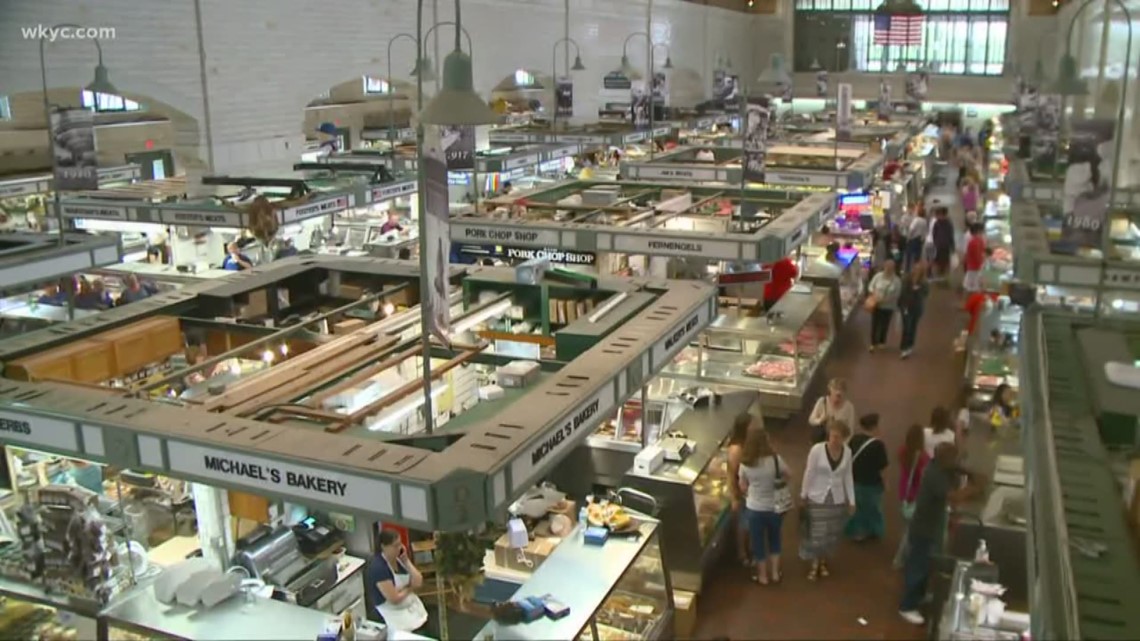 Is HOU's Strategy Genius or Madness? 🧐

Inside Rockets' decision to make small ball even smaller ⬇️

Is HOU's Strategy Genius or Madness? 🧐

Los Angeles has emerged as a frontrunner after Pistons forward agreed to buyout. Toronto and Houston also interested