Houston Texans defensive end J.J. Watt is reportedly expected to return from a torn pectoral either in Week 17 if the team's playoff future is still unsettled or for the first game of the postseason if it clinches a spot with a victory over the Tampa Bay Buccaneers on Saturday.

From @gmfb Weekend: The #Texans are expecting star DE JJ Watt back for the playoffs, while the #Bucs are bringing back QB Jameis Winston for 2020. https://t.co/VM7VtITjFO

If the Texans lose Saturday, they can still clinch the AFC South with a Tennessee Titans loss to the New Orleans Saints or a playoff berth with a Pittsburgh Steelers loss to the New York Jets. Both of those games will take place Sunday.

Watt suffered the pectoral injury, which was originally described as season-ending, in an Oct. 27 victory over the Oakland Raiders.

John McClain of the Houston Chronicle reported Thursday those around the star defender "believe there's a good chance he could be activated from injured reserve in the playoffs," and the three-time Defensive Player of the Year added fuel to the fire with a Twitter post that day:

It’s not over though.

Now it sounds like Watt could even be available next Sunday should the Texans' clash with the Titans morph into a win-and-in game.

The 30-year-old University of Wisconsin product has struggled with injuries in recent years. He was limited to three games in 2016 and five appearances in 2017 before bouncing back to play in all 17 of Houston's contests last year.

He's remained highly productive when healthy. He racked up 16 sacks in 2018, which ranked second to the Los Angeles Rams' Aaron Donald's 20.5, and has four sacks in eight games this year.

Watt's return would be welcome for a squad that ranks 28th in total defense, 19th in scoring defense and 26th in sacks.

Texans Positional Outlook: The Secondary Will Have Changes Once Again Heading into 2020 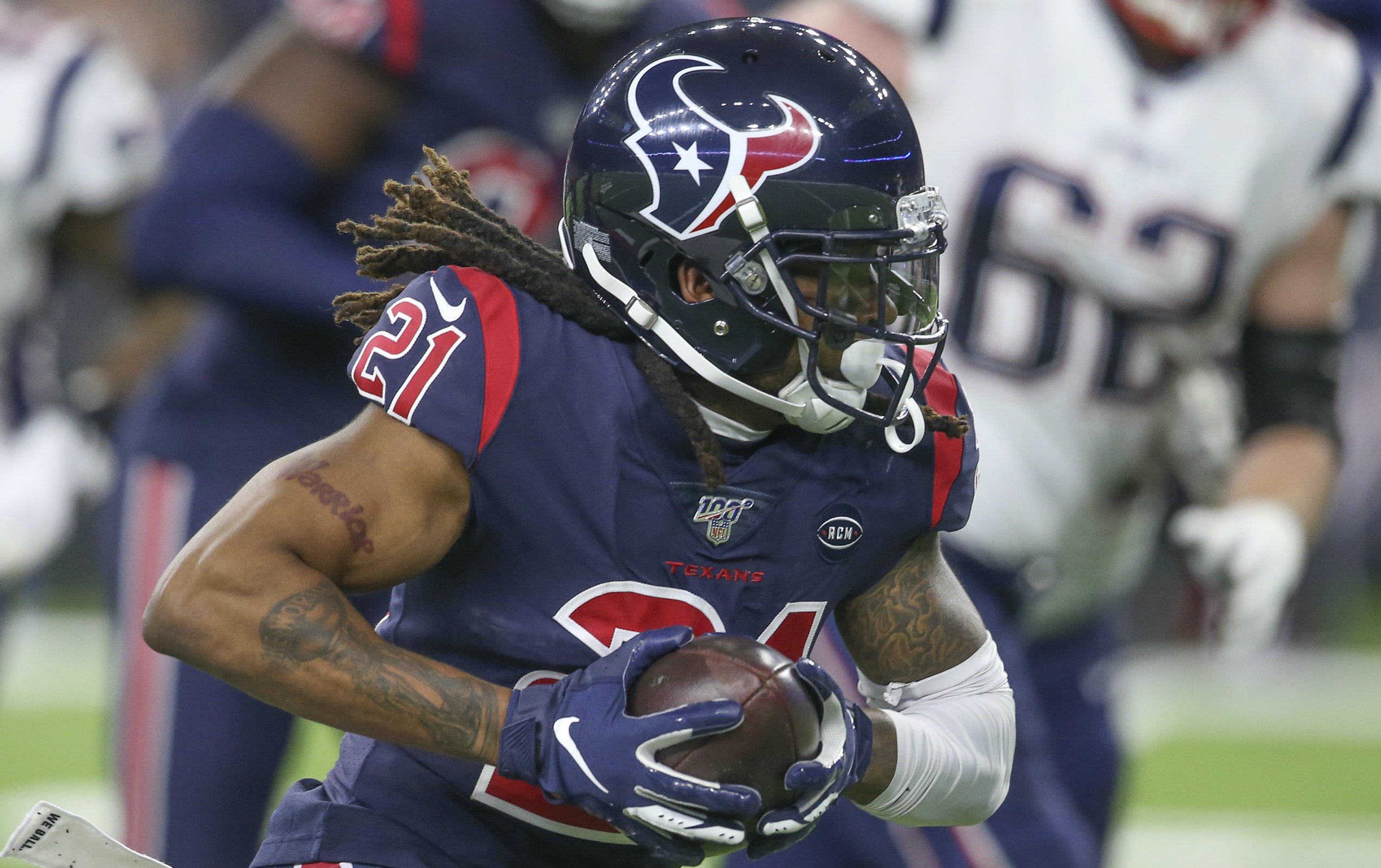 Texans Positional Outlook: The Secondary Will Have Changes Once Again Heading into 2020

2020 NFL Mock Draft: The Texans Select A Running Back 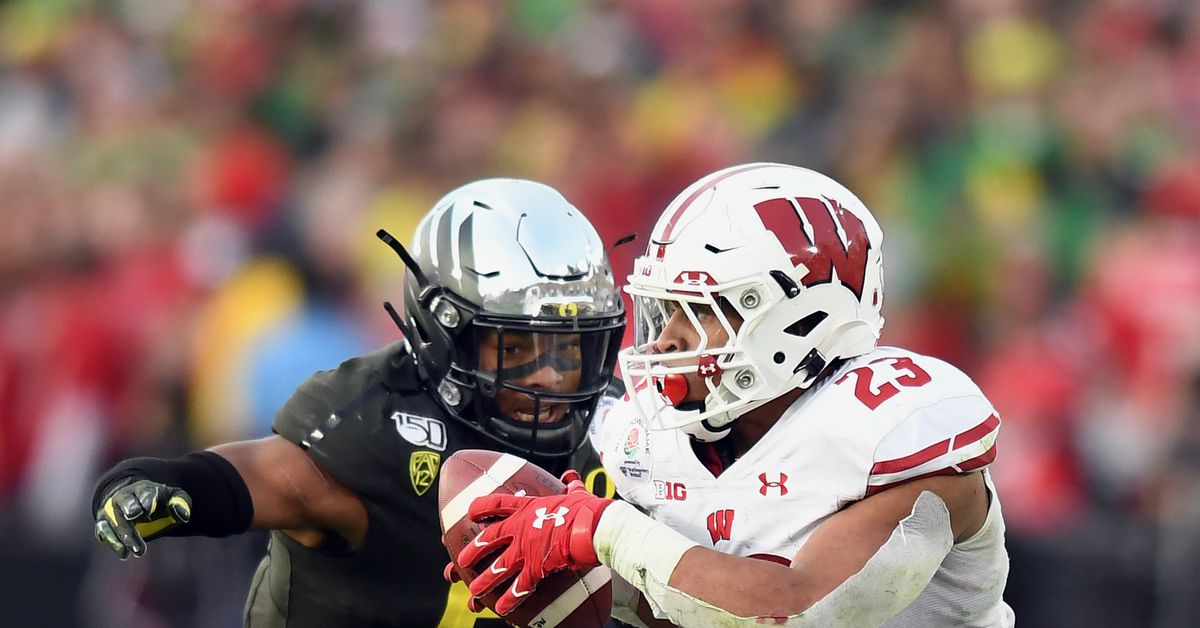 2020 NFL Mock Draft: The Texans Select A Running Back 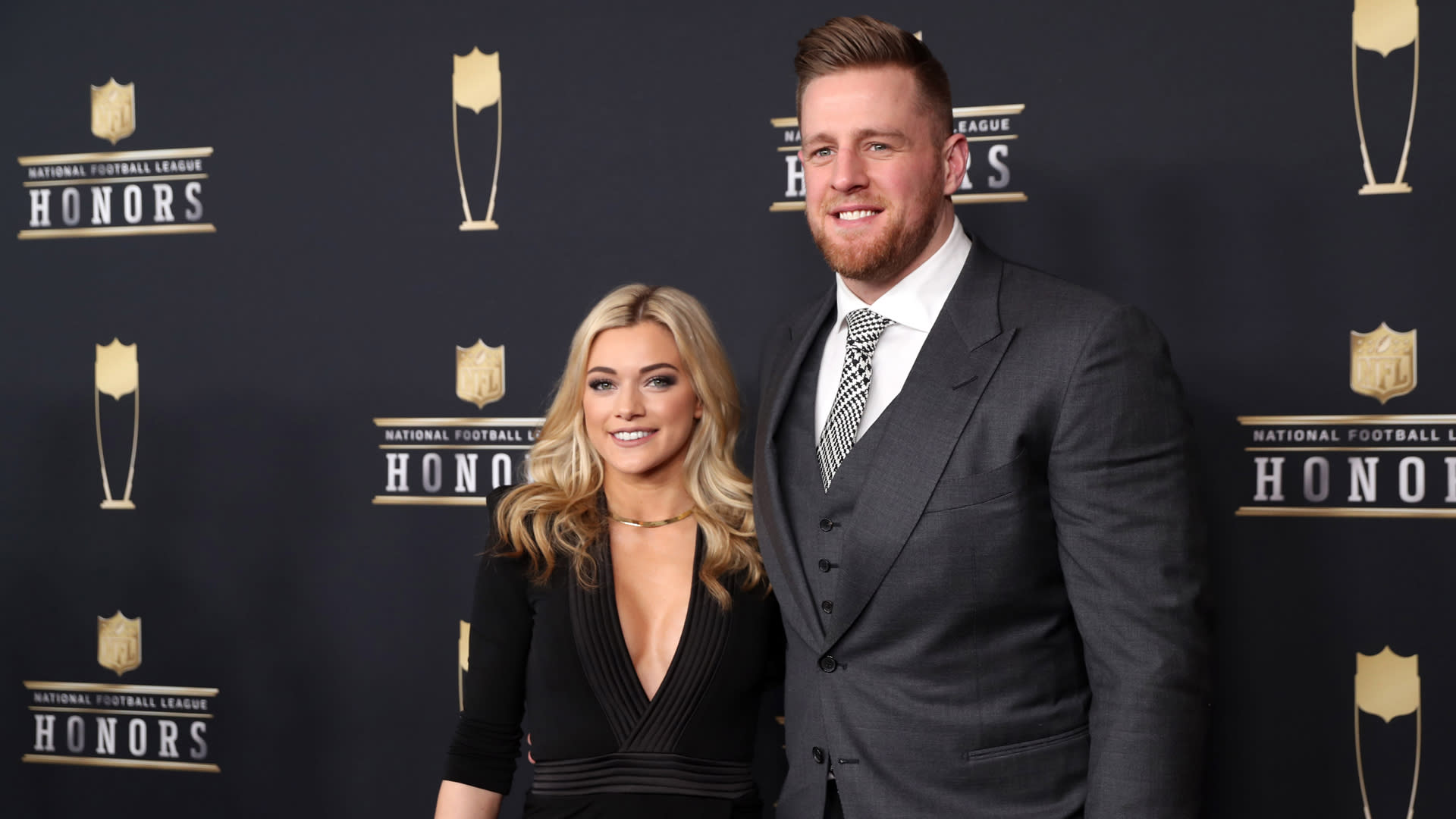