The officials from the Kansas City Chiefs' 23-16 victory over the New England Patriots didn't cover themselves in glory Sunday as they cost the Patriots at least one touchdown and possibly another.

The referees ruled Harry out at the 3-yard line, but subsequent replays showed he had stayed inbound prior to stretching out and putting the ball across the goal line.

In #KCvsNE, this was ruled short of a touchdown. New England was out of coaches challenges at the time and could not initiate a review. https://t.co/CGBfahmolu

The Patriots were unable to use a challenge because they had none left.

Rather than potentially making it a 23-20 game with just over 13 minutes remaining, the Pats eventually settled for a 29-yard field goal by Nick Folk.

A few plays before Harry's catch, Stephon Gilmore recovered a Travis Kelce fumble and had an open field in front of him. The veteran cornerback may have hit paydirt had the officials not ruled Kelce down and blown the play dead. 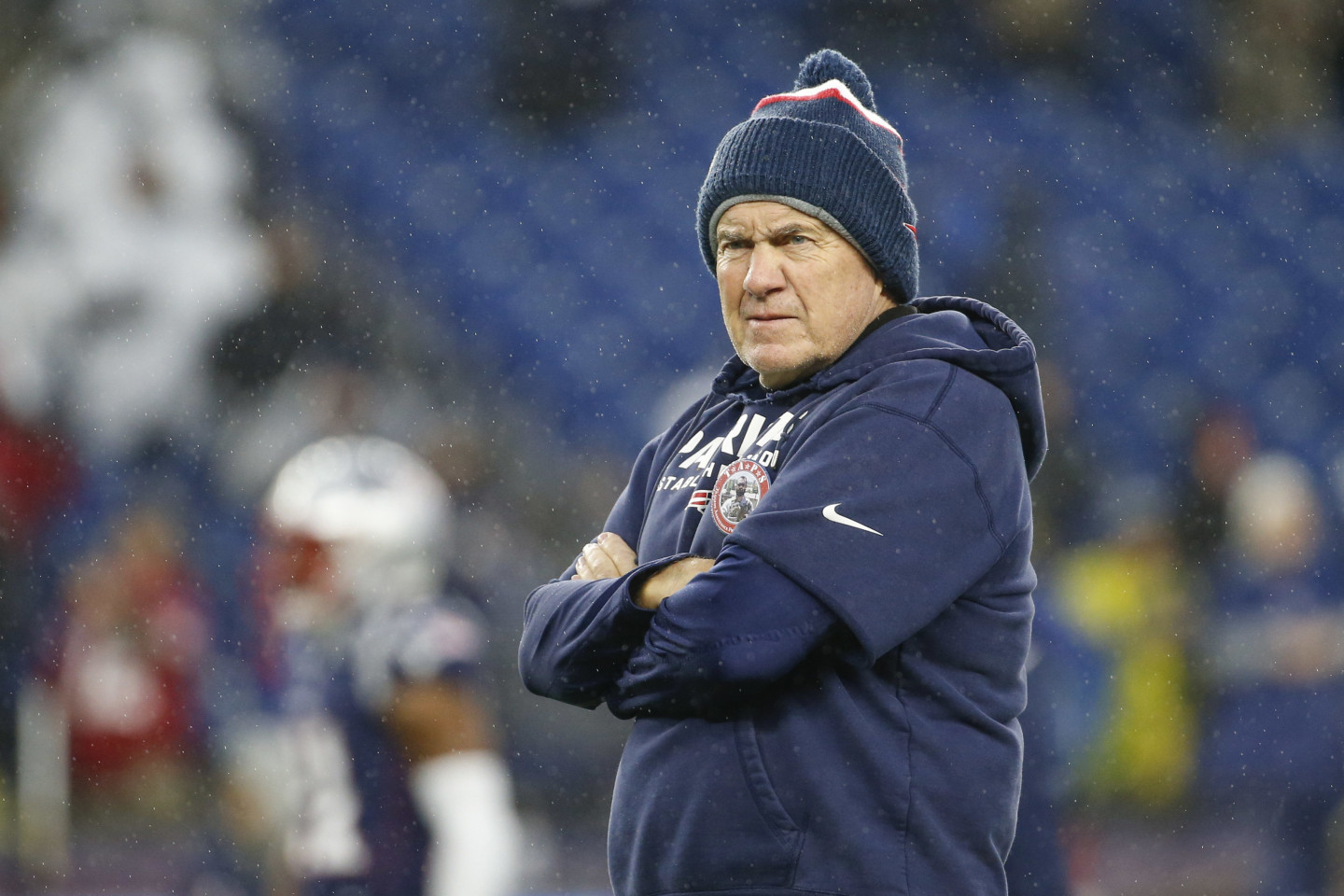 Head coach Bill Belichick had little choice but to throw the red flag, yet by doing so New England was left unable to challenge any calls for the remainder of the game.

To some extent, the Patriots were punished because the officials made too many mistakes.

Gilmore reflected on the situation after the defeat.

Stephon Gilmore said the refs shouldn’t have blown the whistle on his fumble recovery. Called it “frustrating” and said he believed he would’ve scored. Also said the Patriots, who’ve now lost two straight, now need to “take our anger out on Cincinnati.” https://t.co/daKEYu9QvO

Stephon Gilmore on his fumble recovery: “That’s just one thing coach teaches us: no matter what happens, keep playing until the whistle is blown. ... They should’ve let it keep playing, but that’s the ref’s call.” https://t.co/TDLTI8QL6s

The decision to rule Kelce down in particular was puzzling because the NFL had a similar controversy in the New Orleans Saints' 27-9 loss to the Los Angeles Rams in Week 2. You'd expect the referees to err on the side of caution, let things unfold and then bring the play back if the ball-carrier was in fact down.

Adding to New England's frustration, Sunday's result could have an impact on the AFC's playoff seeding. The Patriots fell a full game behind the Baltimore Ravens, who own the head-to-head tiebreaker, for first place in the conference. 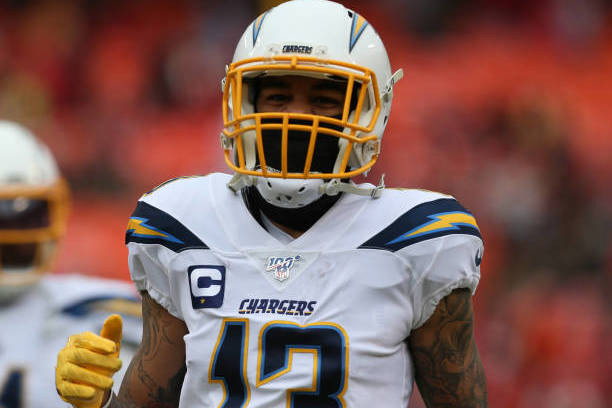 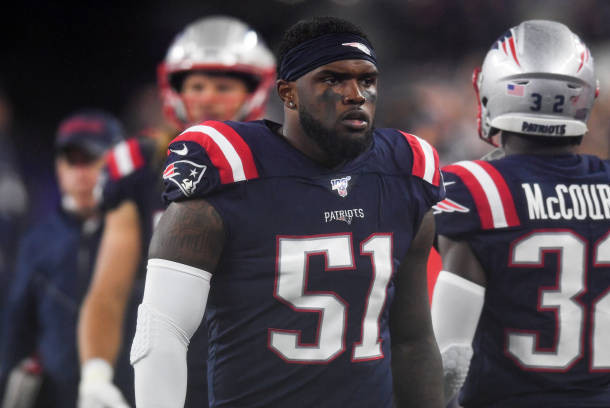