The Red Devils eventually prevailed 2-1 in an absorbing derby encounter. Goals from Marcus Rashford and Anthony Martial put United ahead at the Etihad Stadium, with Nicolas Otamendi's header coming too late for the hosts to mount a comeback.

United were able to cling on to the win due to some stellar defending, with Wan-Bissaka especially impressive at right-back. Following the game, Solskjaer was delighted with the full-back and also praised the club's other two summer signings, Harry Maguire and Daniel James, per MUTV (h/t Metro):

The United Twitter account noted that Wan-Bissaka had been named man of the match and had a subtle dig at City supporters Oasis in the process:

Statman Dave provided the numbers behind the defender's performance and commented on how well he did to keep Raheem Sterling quiet:

Rashford, who netted the opening goal of the game from the penalty spot, also had high praise for his team-mate's defensive work.

"The one-v-one battles, especially with the full-backs, were unbelievable and Aaron especially was top notch," said the forward. "Everyone put the work in and worked as hard as they could. In the end that is why we won the game."

Wan-Bissaka arrived at United from Crystal Palace in the summer for a fee in the region of £50 million. It was displays like this against City that showed why the club were willing to spend so much on the 22-year-old.

Defensively, there aren't many better full-backs in world football. The United star is quick across the ground, reads danger expertly and is strong in the tackle; football writer Liam Canning praised the player's consistency since coming to the club:

Haven’t seen Wan-Bissaka have a poor game yet. So reliable and solid so far again. Brilliant signing.

While there may be work for Wan-Bissaka to do regarding the attacking side of his game, when it comes to matches where United have to defend for long spells he is a valuable asset.

The Red Devils have made a huge step forward this week, lodging back-to-back wins against Tottenham Hotspur and City. Their next Premier League encounter is against Everton on Sunday.

The joy of following Manchester United away 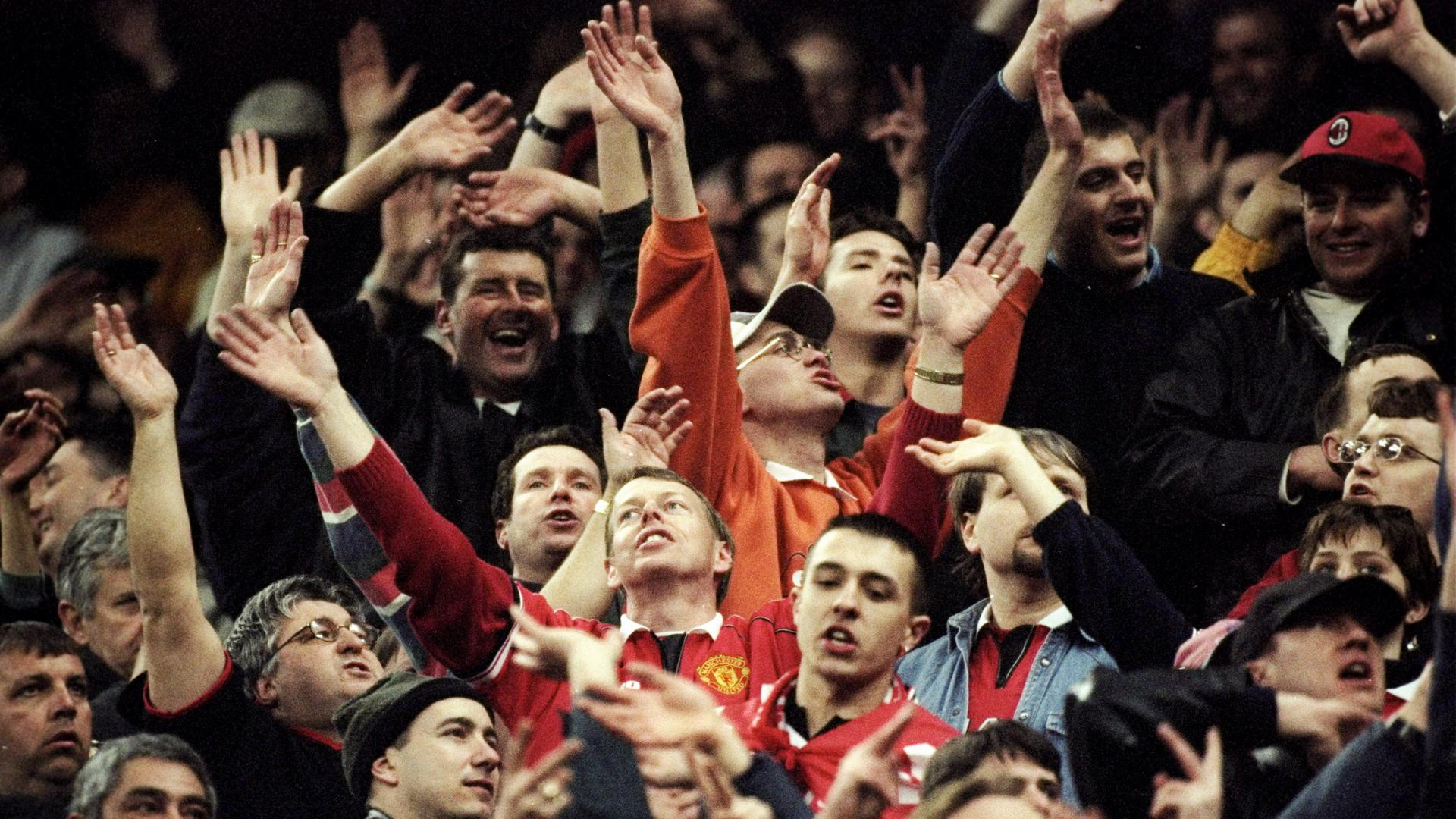 The joy of following Manchester United away