According to Bumbaca on Friday, one of the players used FaceTime to threaten a female victim by saying, "If you tell anyone, we'll send people after you."

Jeff Borzello of ESPN reported Monday that LeBlanc and Alexander received restraining orders on Nov. 5 after being accused of harassment and burglary. LeBlanc allegedly robbed and threatened to physically harm a Georgetown student and the student's roommate.

A restraining order was granted after LeBlanc and Alexander each declined to show up to a Nov. 14 hearing. The two did appear in the Hoyas' 81-66 loss to Penn State that night.

LeBlanc, Alexander and Gardner were all named in a restraining order filed by the roommate on Nov. 12. Gardner is accused of sexually harassing and assaulting the woman on Sept. 15, and Alexander also faces accusations of "sexual assault and harassment."

One of the reports obtained by Bumbaca alleges one of the suspects showed the complainant "his erect clothed penis."

In the roommate's complaint, LeBlanc, Alexander and Gardner were all accused of stealing from the residence. A number of costly items were listed as missing, per Bumbaca: a Playstation 4, a Nikon D5300 camera, a camera lens and a pair of Bape shoes (valued at $1,625). 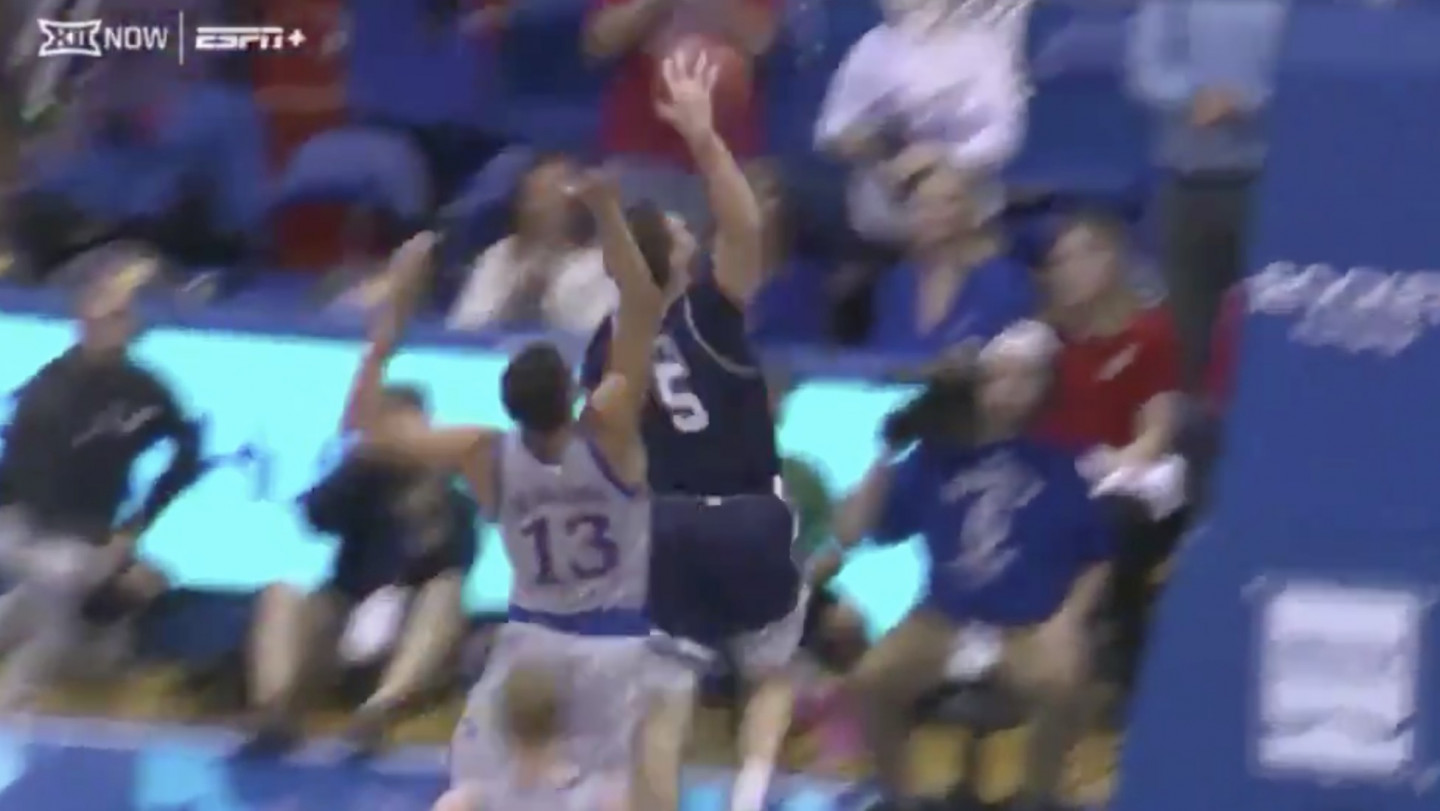 A hearing for the roommate's restraining order is scheduled for Monday, per Borzello.

LeBlanc was no longer a member of the Georgetown program as of Monday, as the Hoyas later revealed he had expressed interest in transferring from the school. Alexander and Gardner each remain with the team and played on Wednesday.