Starting pitcher Michael Pineda helped the Minnesota Twins win the American League Central last season, and they are reportedly bringing him back.

On Thursday, Dan Hayes of The Athletic reported the Twins are signing the right-hander to a two-year deal worth $20 million. The contract is pending a physical, and Betsy Helfand of the St. Paul Pioneer Press also noted Pineda will have to finish his suspension at the start of the 2020 campaign.

In September, he was suspended 60 games after testing positive for hydrochlorothiazide, and he missed the playoffs as a result. According to the Associated Press (h/t the Los Angeles Times): "The 6'7", 280-pound Pineda said in a statement that he took an over-the-counter medication given to him by an acquaintance to help him manage his weight. The pills contained hydrochlorothiazide, a diuretic that can mask other substances."

Pineda, 30, finished the 2019 season with a 4.01 ERA, 1.16 WHIP and 140 strikeouts in 146 innings, which represented his best ERA and WHIP since he was a member of the New York Yankees in 2014. It was a strong bounce-back effort after he missed the 2018 season because of a knee injury and Tommy John surgery.

Even with Pineda's return, the Twins rotation could look quite different in 2020, as Kyle Gibson joined the Texas Rangers in free agency, and Martin Perez remains a free agent. However, Jake Odorizzi is returning on a one-year deal, and prospects Lewis Thorpe and Randy Dobnak may see more action in 2020. Other possibilities include Brusdar Graterol and Devin Smeltzer to join Jose Berrios in the rotation. 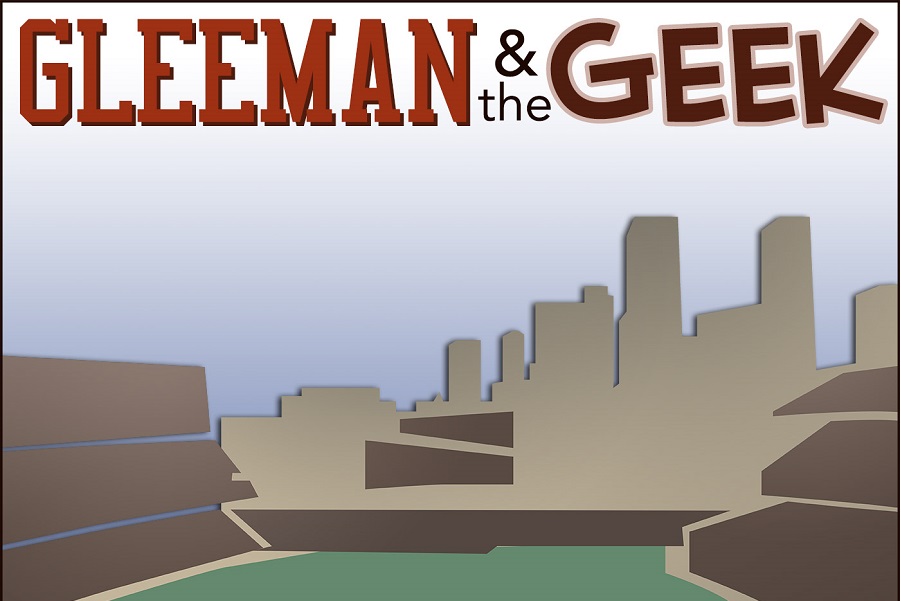