There wasn't one area of Tuesday night's game that the No. 10 Duke Blue Devils didn't dominate in the eyes of No. 11 Michigan State head coach Tom Izzo.

Izzo's embarrassment, he noted, was partially due to Draymond Green being present to have his No. 23 Spartans jersey number retired at halftime.

"I'm embarrassed that a player that I love came back here and probably laid some of the groundwork with Mateen Cleaves on toughness and I don't think we played with that tonight," Izzo continued.

Duke led 45-29 at halftime. Michigan State's largest deficit of the night was 21 points.

The last time Duke and Michigan State met, the Spartans ousted the Blue Devils in the Elite 8 68-67. It seems much has to improve in East Lansing for Izzo's squad to make another deep run in March.

Despite MSU's early struggles, KenPom still has the Spartans ranked third behind Louisville and Duke—both of whom have beaten Michigan State.

The 5-3 Spartans don't play another ranked opponent until No. 4 Michigan pays them a visit on Jan. 5.

Michigan State can begin getting back on track Sunday night when against Rutgers. 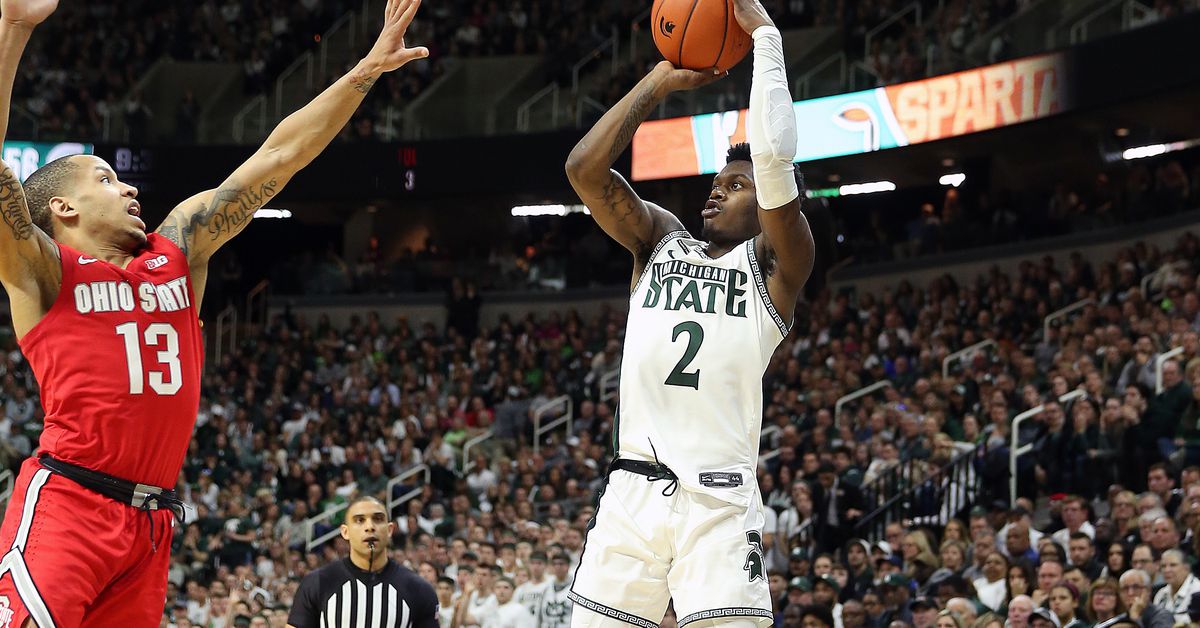 Sam Tyler - TillTheBitterEnd
via The Only Colors