The Philadelphia Phillies are reportedly interested in free-agent shortstop Didi Gregorius, who spent the past five years with the New York Yankees.

Jon Morosi of the MLB Network reported the Phillies are trying to sign Gregorius with the intent of either trading Jean Segura or moving him to a different position.

The 29-year-old Netherlands native didn't play his first game this year until June as he recovered from Tommy John surgery. Although his power remained with 16 homers in 82 appearances, his overall performance at the plate dropped off as he posted a .717 OPS.

In October, he told Tom Verducci of Sports Illustrated his lack of plate discipline was the issue.

"I've been doing the same work I've been doing since I got here," Gregorius said. "I didn't try to change anything, just try to swing at strikes. That's one thing for me right now and be patient. I'm just all over the place swinging at almost every ball. I think that's one thing, and be aggressive in the strike zone."

Meanwhile, the Phillies are looking to upgrade their lineup after finishing 14th in runs scored en route to an 81-81 record that left them eight games short of the playoffs.

Segura, 29, posted a .280/.323/.420 triple-slash line with 12 homers and 10 stolen bases in 144 games. Along with 905 appearances at shortstop, he's also played 142 games at second base during an eight-year career that included stops with the Los Angeles Angels, Milwaukee Brewers, Seattle Mariners and D-Backs.

If Philly shifts him to second base, it would likely make Cesar Hernandez available for trade.

Jon Heyman of the MLB Network reported the Cincinnati Reds are also interested in Gregorius.

The shortstop started his career in the Reds organization, but played just eight games with the club.

Phillies to Retire No. 15 in Honor of Dick Allen 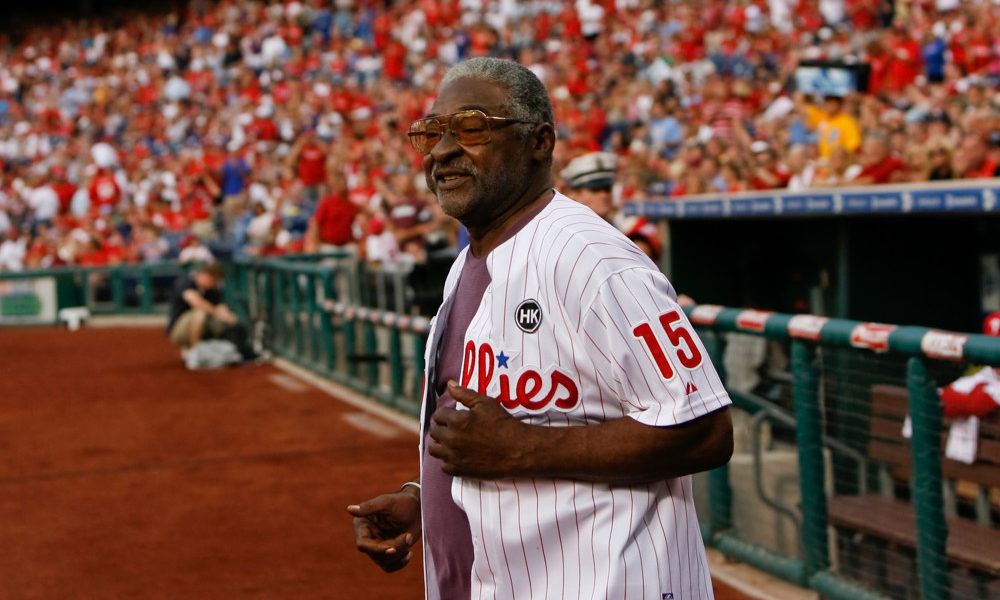 Phillies to Retire No. 15 in Honor of Dick Allen

A Lack of Young Talent Is Killing the Phillies 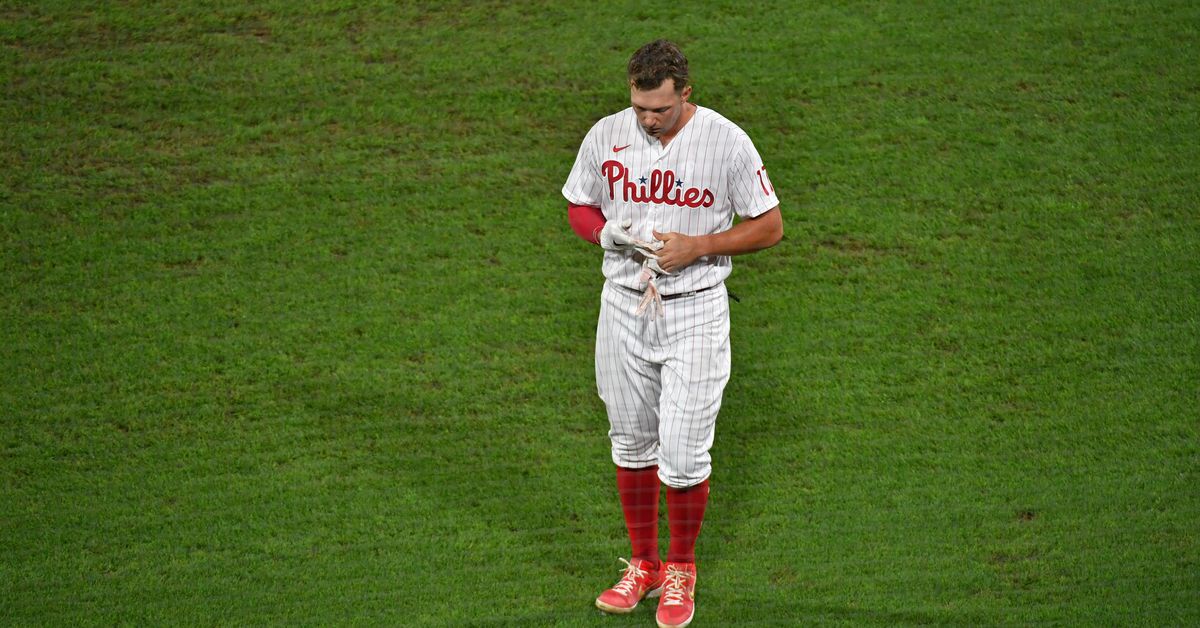 A Lack of Young Talent Is Killing the Phillies

Frustration Mounting for Phillies After Series Loss to Orioles

Frustration Mounting for Phillies After Series Loss to Orioles