Jim Cornette resigned from his position as NWA's color commentator Wednesday after making a racist comment on Tuesday's episode of NWA Power.

The NWA released the following statement regarding Cornette's resignation:

"To ensure that such an error can never happen again, we've established new procedures of review for all NWA programming going forward.

"We sincerely regret our failure in this regard."

During the episode, Cornette called Trevor Murdoch "the only man I've ever known that can strap a bucket of fried chicken on his back and ride a motor scooter across Ethiopia." 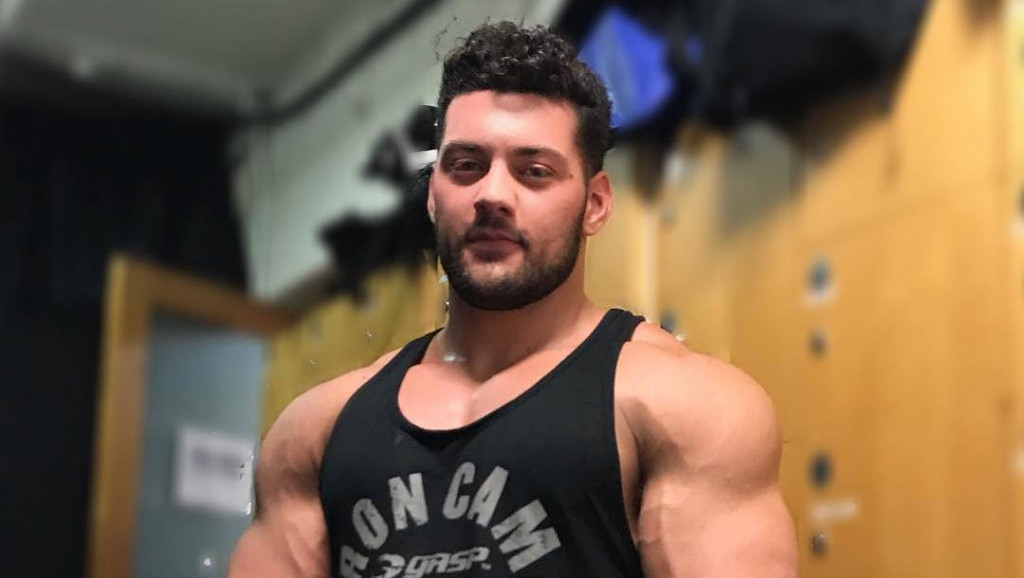 The episode was originally uploaded to YouTube with the comment included, but it was later taken down, and an edited version replaced it.

NWA Worlds champion Nick Aldis, who was facing Murdoch at the time, released his own statement condemning Cornette's remark:

I'm sorry for the inappropriate remarks and am glad to see they have been promptly edited out. I hope this is the first and last time an episode of #NWAPowerrr is overshadowed by something like this. My two cents: https://t.co/42Mo5jvauJ

Meanwhile, Cornette suggested he will address the situation Friday on the next episode of his podcast, The Jim Cornette Experience:

Morning everybody! Heard any good jokes lately? This coming Friday's Jim Cornette Experience (wherever you find your favorite podcasts) is liable to be a good one if you like hearing stupid people told what they can do with their stupidity.

The 58-year-old Cornette is a long-time veteran of the wrestling business in several different capacities. Most notably, he held several positions with WWE from 1993-2005, including a stint as the head of Ohio Valley Wrestling, which was WWE's developmental territory at the time.

Cornette was also a manager in Mid-South, World Class Championship Wrestling and Jim Crockett Promotions. Additionally, he founded Smoky Mountain Wrestling, and after his tenure with WWE, he spent time in Impact Wrestling, Ring of Honor and Major League Wrestling.

NWA was long considered a dead brand in the world of wrestling, but it recently received a shot in the arm after Smashing Pumpkins front man Billy Corgan purchased it.

Corgan has helped put NWA back on the map by going back to its origins and holding a weekly, one-hour studio show called Power. Cornette was one of the voices of the show, and Corgan will now be tasked with finding a replacement.