The 2020 All-Star Game will be without one of the NBA's biggest stars after Portland Trail Blazers point guard Damian Lillard suffered a right groin strain.

The Athletic's Jason Quick relayed that Lillard said he won't compete in Saturday's Three-Point Contest or Sunday's All-Star Game because of his groin injury, which Yahoo Sports' Chris Haynes reported is "grade 1-2."

Lillard wanted "somebody deserving" to replace him, per Quick, and named Phoenix Suns guard Devin Booker as his choice.

Head coach Terry Stotts told reporters that Lillard, who suffered the injury late in the Blazers' 111-104 loss to the Memphis Grizzlies on Wednesday, will undergo an MRI Thursday.

He has missed time because of back spasms this season, but he has been durable throughout his career. Lillard played 80 games during the 2018-19 season and made at least 70 appearances in each of his first seven years in the NBA, averaging 78.4 games played.

Lillard, who is averaging 29.5 points, 7.9 assists and 4.4 rebounds per game, has been named an All-Star five times and led the Blazers to the Western Conference Finals last season. He also earned votes for MVP for the third time in four years.

However, if his injury lingers beyond the All-Star break, it would be a major setback for 25-31 Portland, the ninth seed in the Western Conference. CJ McCollum, Hassan Whiteside and Carmelo Anthony would be the top options offensively, and Anfernee Simons could see more time as well. 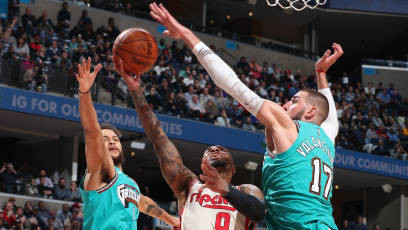 Season Awards for the Blazers 🏆

We give awards for Portland's MVP, DPOY, and Biggest Surprise ➡️ 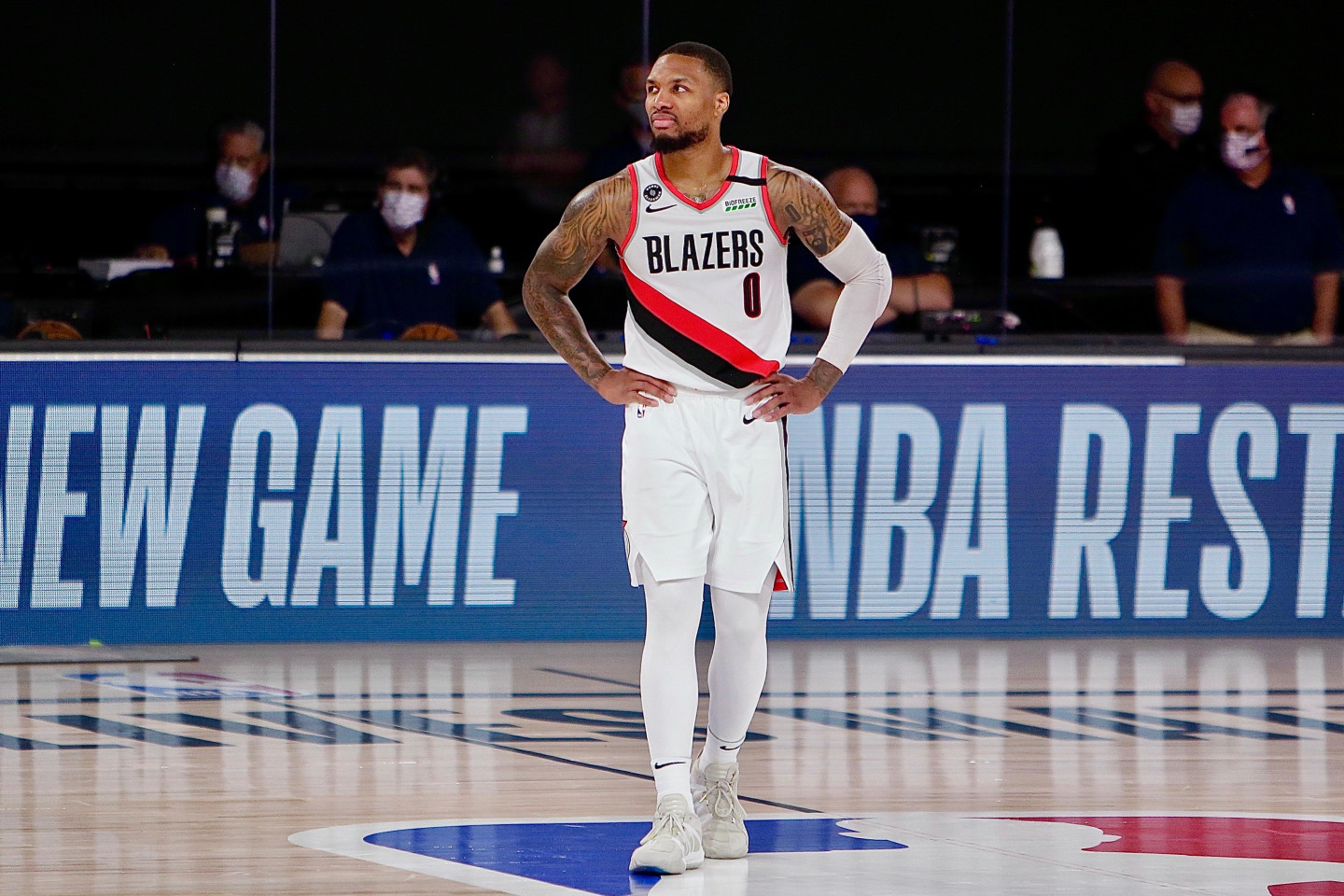 Season Awards for the Blazers 🏆