Josh Hall, a 4-star forward, announced his commitment to the NC State Wolfpack on Monday evening.

thank you to all the schools who have offered/ actively recruited me ... but I’ve made my decision !!!! WOLFPACK NATION ❤️🐺 https://t.co/uzg9XaBnXl

Hall attends Moravian Prep in Hickory, North Carolina. The Wolfpack have four hard commits in their 2020 class, including Hall and teammate Shakeel Moore, a 3-star guard who committed to NC State on Nov. 16.

Hall chose the Wolfpack from among 30 offers. He had visited Louisville on Sept. 1 and DePaul on Oct. 27.

According to Jonas Pope IV of the News & Observer, "Hall is the Wolfpack's highest-ranked in-state commit since guard Lavar Batts in 2017." Batts was ranked first overall in North Carolina, per 247Sports, and was one of head coach Kevin Keatts' first recruits.

Batts transferred to UNC Asheville in June 2018, but Keatts will hope for more success with Hall and the 2020 recruiting class:

"Very fluid athlete. Not explosive and lacks strength, though. Finesse player who must get tougher. Great shooter with deep range. Stretch four-man or combo forward who handles well in open court. Great finisher with variety of shots off one foot going to the basket. Defense and rebounding need improving. Tough to project since he has a very high ceiling but also a low floor."

Hall reclassified from 2019 to 2020 and told USA Today's Jason Jordan in June that he did so to "improve on little parts of my game."

The decision has paid off. According to MaxPreps, Hall ranks third in North Carolina with 24.5 points per game through four contests this season.

BTP The Offseason, Day 113: Markell Johnson is taking his talents to Turkey 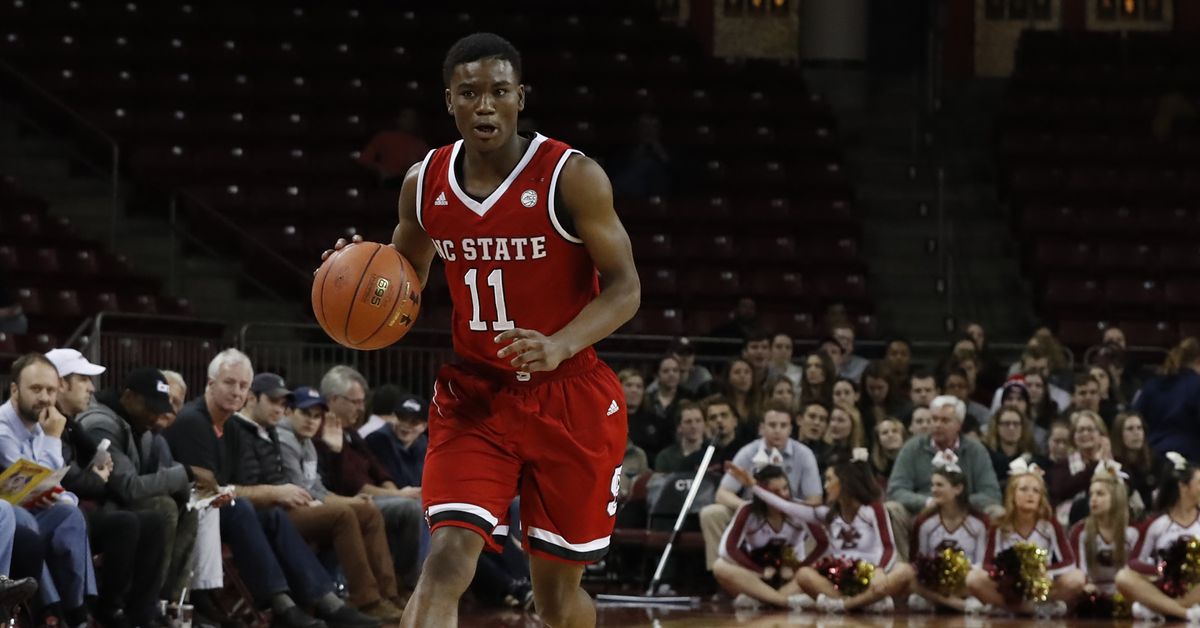 BTP The Offseason, Day 113: Markell Johnson is taking his talents to Turkey

Steven Muma
via Backing The Pack