Golden State Warriors guard D'Angelo Russell's injured thumb will keep him out of action at least through the end of November.

The team announced Saturday that an MRI confirmed Russell sprained his right thumb in Friday's loss to the Boston Celtics and he will be re-evaluated in two weeks.

Russell has dealt with nagging injuries already this season. He sat out three games from Nov. 2-6 with a sprained right ankle.

Golden State's season has been derailed by injuries. Head coach Steve Kerr told reporters in October that Klay Thompson was unlikely to play this season after tearing his ACL in Game 6 of the NBA Finals.

Stephen Curry only played in four games before suffering a broken hand that required surgery and will keep him out until at least February. Draymond Green sat out five straight games in November because of a torn ligament in his left index finger.

Russell was acquired in a sign-and-trade by the Warriors to help offset the loss of Kevin Durant. The 2018-19 All-Star has been excellent on offense with 24.3 points and 6.7 assists per game this season.

Until Russell is able to return, Kerr will rely on Ky Bowman and Alec Burks to handle the bulk of playing time in the backcourt. 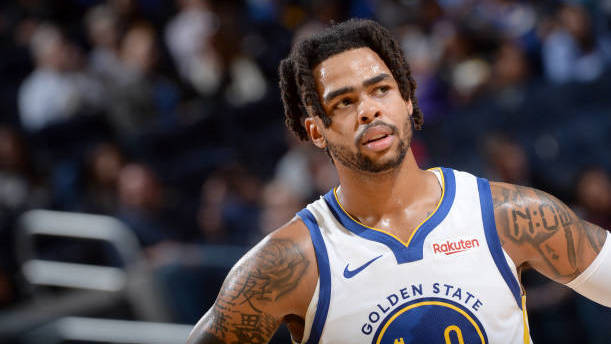 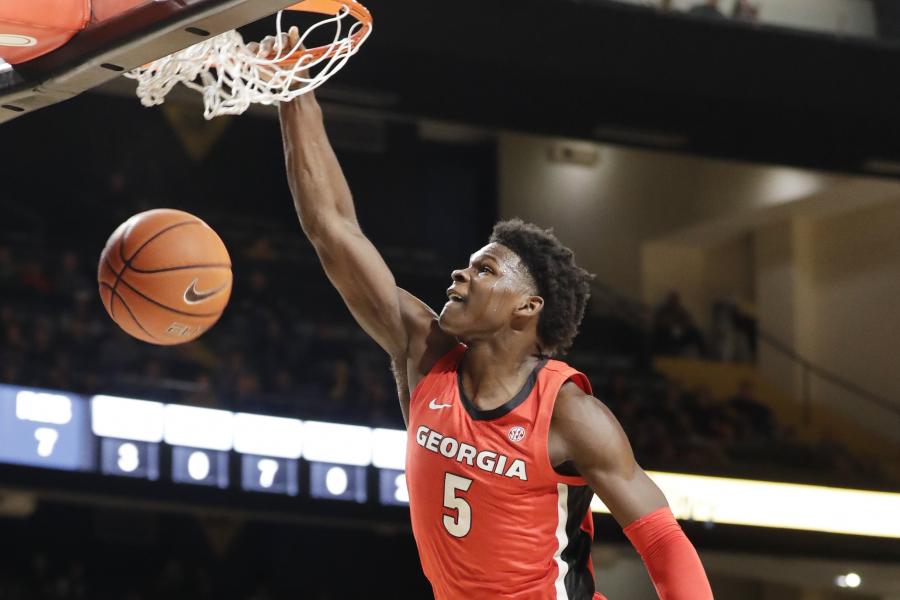