"Not really. Not the way I feel right now," James said Friday when asked if he's thought about the way his career might end, per ESPN's Dave McMenamin. "Me and Tom Brady are one in the same. We're going to play until we can't walk no more."

James is approximately one month shy of 35 years old and just started his 17th NBA season. He currently ranks 13th in NBA history in minutes played, having piled up 46,615 minutes during his regular-season career.

He has also played in 239 playoff games in his career, which is nearly the equivalent of three full seasons. He ranks first all-time with 10,049 postseason minutes, putting him at more than 56,000 total minutes for his career.

And despite all of that wear and tear, he does not see an end in sight.

This is not the first time the four-time NBA MVP has talked about prolonging his career. In March 2018, James said he's "got to" continue playing if it appears his oldest son, Bronny, can make it to the NBA: 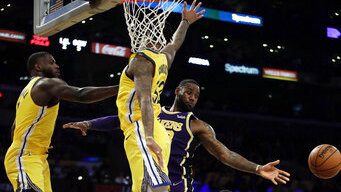 Bronny is currently a member of the 2023 recruiting class, putting LeBron just months away from turning 39 when his son graduates from high school. 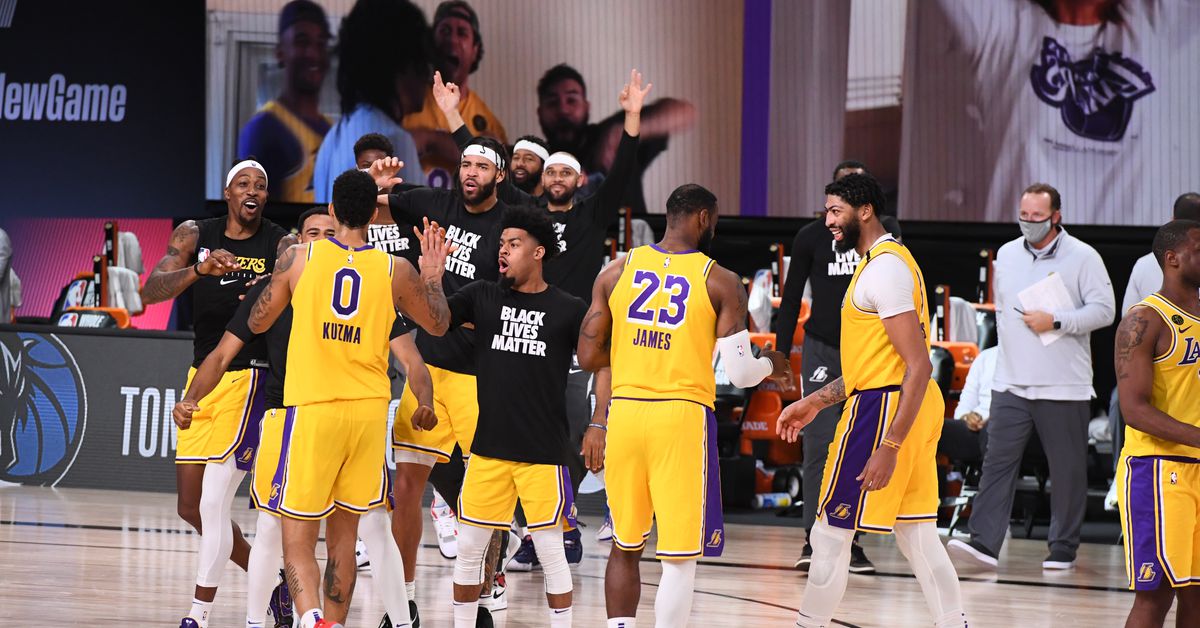