The NBA fined the Los Angeles Clippers $50,000 Thursday for comments by Doc Rivers and others regarding the health of star Kawhi Leonard.

The Athletic's David Aldridge shared a statement from the league:

"Following additional review of the LA Clippers not playing Kawhi Leonard in last night's game against the Milwaukee Bucks, the NBA has confirmed that the team's decision to sit Leonard for management of an injury was consistent with league rules. The team has reasonably determined that Leonard is suffering from an ongoing injury to the patella tendon in his left knee and has been placed by the team at this time on an injury protocol for back-to-back games."

However, the league said it had fined the Clippers for statements made by Rivers "that were inconsistent" with Leonard's reported status. At issue were Rivers' postgame comments after the Clippers' 129-124 loss:

Doc Rivers on what he says to fans that will see an NBA game disappointed not seeing a star player on the floor https://t.co/MkHhLES6U8

But, also yesterday, Doc said pregame about Kawhi's load management that "it's not a health thing, really. It is in some ways." That's what I *think* the league is zeroing in on with this fine. 2/2

The Clippers have already adopted the Toronto Raptors' strategy with Leonard which saw the team carefully manage his workload to ensure he was healthy throughout the regular season and playoffs.

Leonard played only nine games in 2017-18 while recovering from a quad injury, but missed only 22 games with the Raptors.

"Kawhi Leonard is not a healthy player under the league's resting policy, and, as such, is listed as managing a knee injury in the LA Clippers injury report. The league office, in consultation with the NBA's director of sports medicine is comfortable with the team medical staff's determination that Leonard is not sufficiently healthy to play in back-to-back games at this time."

In an effort to legislate out healthy scratches for marquee matchups, the NBA approved a new policy in September 2017 that allows the commissioner to fine teams $100,000 or more if they rest players who aren't injured for games on national TV.

In this case, it's easy to see the league's position. After the NBA made it clear Leonard is dealing with a genuine injury, Rivers told reporters he "feels great" and that "there's no concern here."

Here's a view of what happened: Kawhi Leonard is private. He doesn't want his injury information public. Only, it has to be public for the Clippers to escape league punishment on violating resting rules. Doc Rivers was trying to be supportive of Leonard. They'll take the fine.

The problem wasn't with the Clippers' load management and instead focused on Rivers effectively undermining the NBA's previous statement.

This is the second time the league levied a $50,000 fine for comments made by Rivers regarding Leonard. The NBA determined he was guilty of tampering when he compared Leonard to Michael Jordan while working as an analyst during ESPN's NBA playoffs coverage. 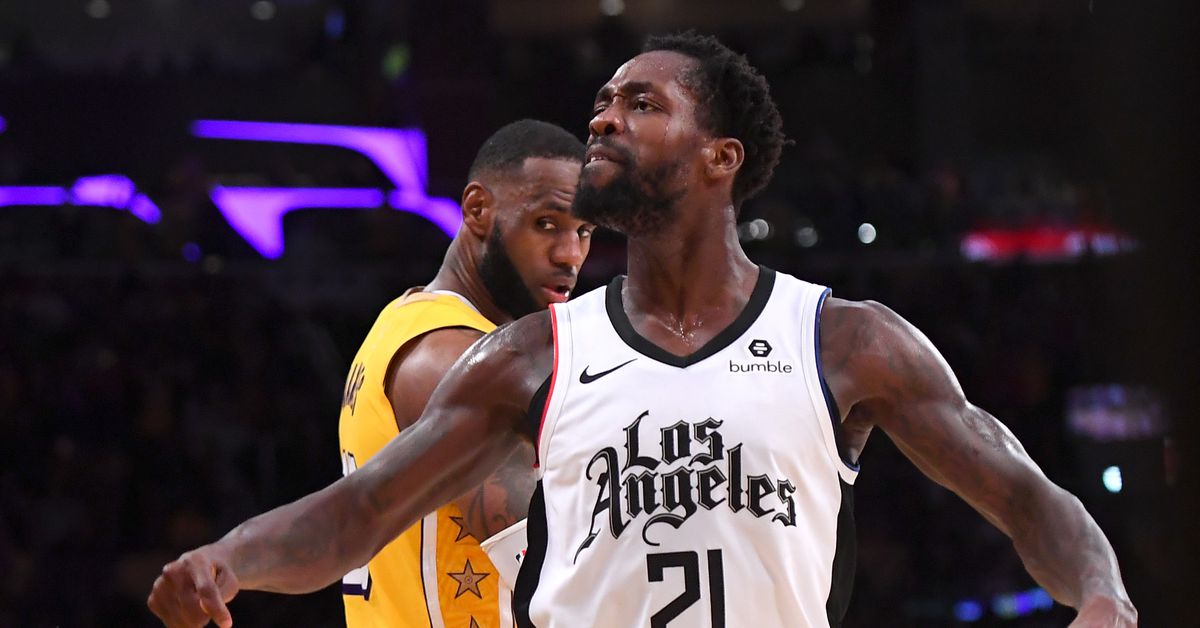