Even with Zion Williamson and RJ Barrett off to the NBA, the newest crop of freshmen, led by Cassius Stanley, picked up the slack for the Blue Devils. Tre Jones remained a steady presence as well while scoring the team's last six points.

Kansas got plenty of production from returning players like Ochai Agbaji and Devon Dotson, but 27 turnovers helped contribute to Tuesday's loss at Madison Square Garden.

Both teams earned big wins in last year's Champions Classic, but the Jayhawks will start this season with a losing record. 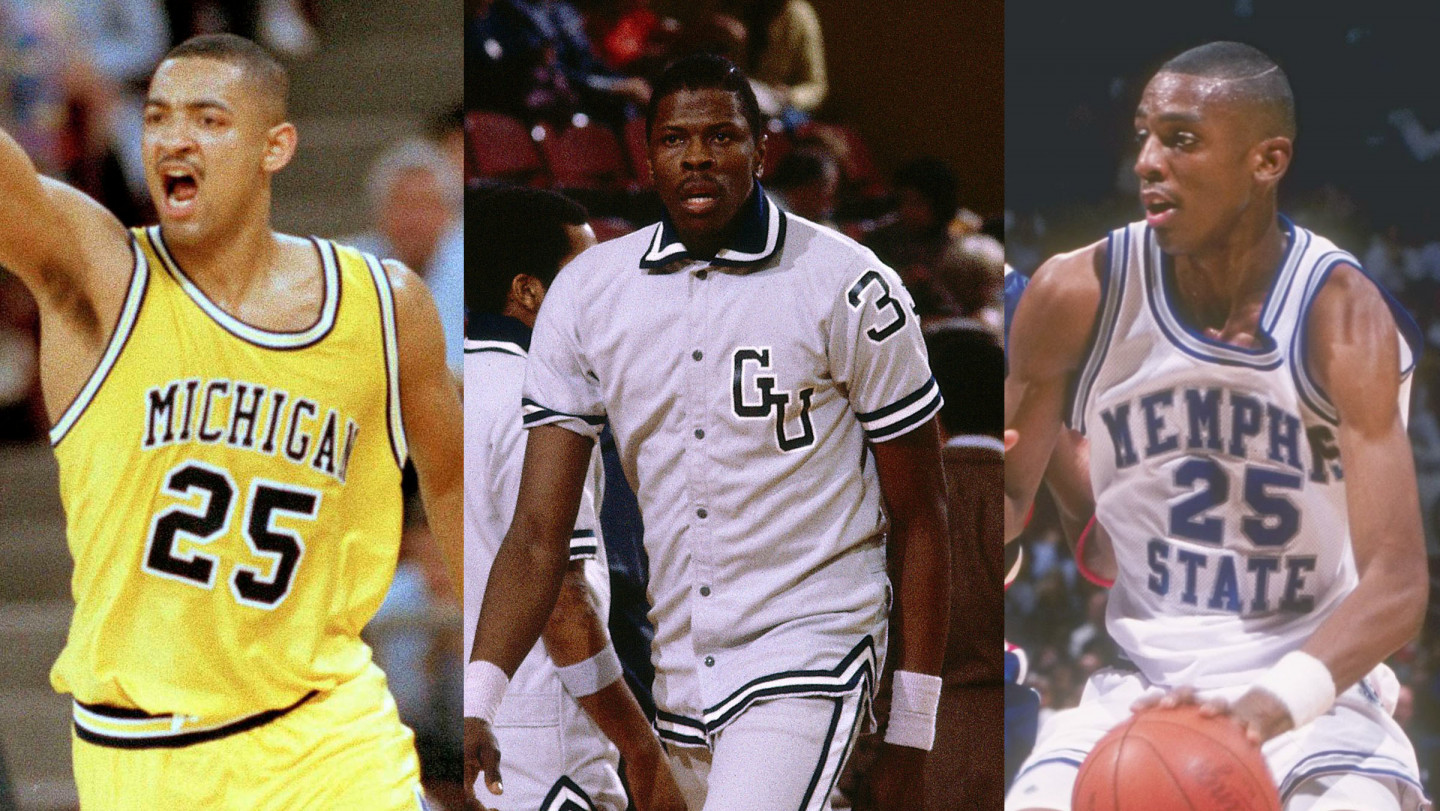 The Blue Devils lost three NBA lottery picks from last year's team, and there is a clear drop-off in star power going into 2019-20.

First takeaway after 13 minutes is that Duke doesn't have Zion, RJ or Reddish

However, Stanley was among those who turned heads with a huge second half:

Now Stanley makes a three. If he does that he's gonna play a lot. He certainly checks every other box.

Cassius Stanley’s energy has been super awesome tonight. Duke needs a dude like him. Probably been Duke’s best player tonight.

Vernon Carey Jr. and Matthew Hurt also have loads of upside in the frontcourt even without posting huge numbers in their first game.

Meanwhile, perhaps the biggest difference is the depth, with head coach Mike Krzyzewski going further down his bench than usual.

Alex O'Connell enters. Duke's 9th player in the first five minutes. Get used to this for a while

Anyone know the last time coach K played 10 guys in the first half? it's a very different Duke team this season

Alex O'Connell made a significant impact off the bench with nine points and four rebounds, plus a few high-energy plays to keep Duke in the game, while Jack White came up big on the defensive end. They could remain an important piece during the year after depth was a problem last season.

When things were going well, the Jayhawks were creating easy baskets with excellent ball movement:

Agbaji was extremely efficient with his ability to cut to the net and get open opportunities.

On the downside, there was plenty of inconsistency on that end of the court. The first half was especially embarrassing with 18 turnovers and just six assists.

“Terrible!” - Bill Self on the sideline at the end of the half. ... “Hopefully we’ll make some adjustments and play a lot better in the second half.” - Self to Holly Rowe moments later. Duke 33, Jayhawks 30.

The Champions Classic to open the season is awesome in theory. Then we get there and it turns out these teams have a bunch of freshmen that don't really know what they're doing yet and the basketball is actually terrible.

So analysis: when Kansas doesn't turn the ball over, the Jayhawks are very good. However, they cannot seem to stop turning the ball over. This is not good.

You can excuse this performance being the first game against a quality opponent, but head coach Bill Self still shouldn't be happy with what he saw for most of the night. The fact that the entire starting lineup was full of returning players creates a higher standard for Kansas.

Still, there is a lot of talent on the squad, especially if Udoka Azubuike is at full strength:

Udoka Azubuike looks much more mobile - especially on the defensive end. Came into Kansas at 300-plus pounds, was about 280-285 a year ago at this time and is now 265.

Kansas wasn't able close out the win Tuesday, but this will once again be a dangerous team in the Big 12 if it can play smarter.

Both teams will open at home Friday against unranked nonconference foes. Duke will host Colorado State, while Kansas will take on UNC Greensboro.