Washington Nationals left fielder Juan Soto provided one of the key moments in his team's 7-2 victory in Game 6 of the World Series against the Houston Astros on Tuesday night, blasting a go-ahead home run in the top of the fifth inning.

And two of his former coaches, Rafael Zapata and Jeysson Adon, loved every second of it:

When someone says they don't understand the power of sports, show them that clip and how much the homer meant to those two men.

As for Soto, his celebration—he carried his bat all the way down the first base line—mirrored what Alex Bregman did in the first inning when he blasted his own solo shot to give Houston a 2-1 lead.

"It's pretty cool. I want to do it, too. That's what I think when I saw that," Soto said, laughing, per Jeff Passan of ESPN. "I get the opportunity and do the same thing."

And now the Nationals will face the Astros in a decisive Game 7 on Wednesday night. You can bet Soto's former coaches will be glued to the television. 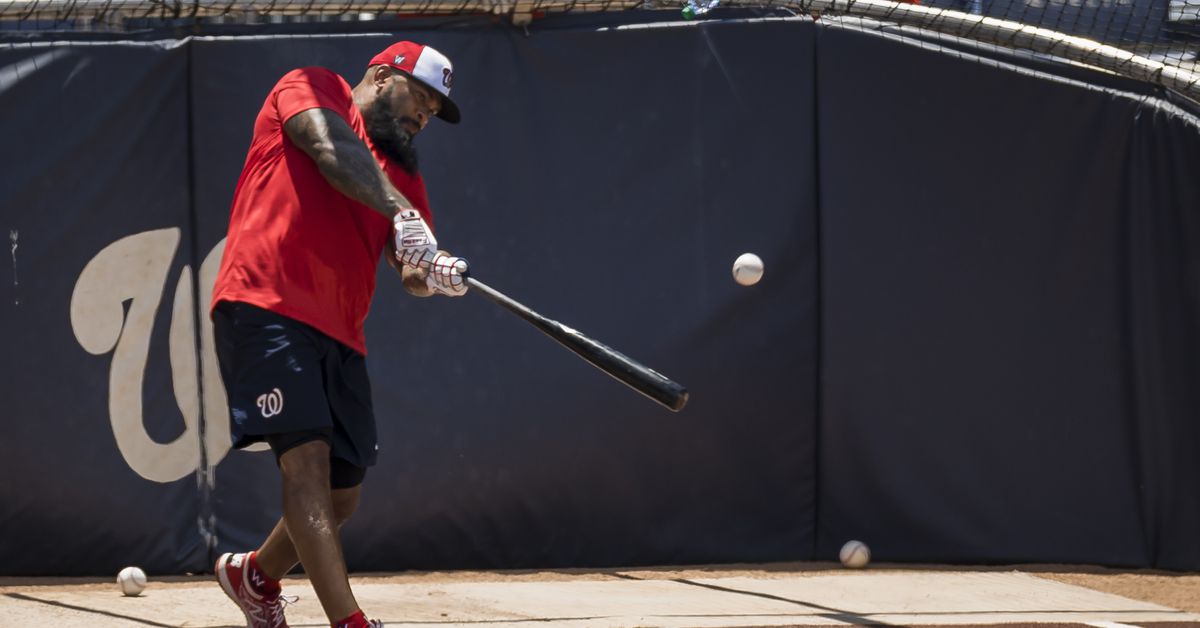