Houston Texans wide receiver Will Fuller is expected to miss "several" weeks after suffering a hamstring pull in Sunday's loss to the Indianapolis Colts.

Ian Rapoport of NFL Network reported that testing revealed the injury is "significant."

Fuller went down in the first half and did not return. He had one reception for six yards before exiting.

In his fourth NFL season, Fuller has seen his promising career derailed time and again by injuries. He has never played a full 16-game schedule, missing a total of 17 games. He was returning from a torn ACL suffered in October 2018 but had been largely healthy before this week.

Fuller exploded for a 14-catch, 217-yard, three-touchdown game Oct. 6 against the Atlanta Falcons.

The latest injury should open up more targets for Kenny Stills, who is yet to find his footing as a reliable target in Houston. Stills had four receptions for 105 yards against the Colts.

Keke Coutee could also be in line to see additional action. 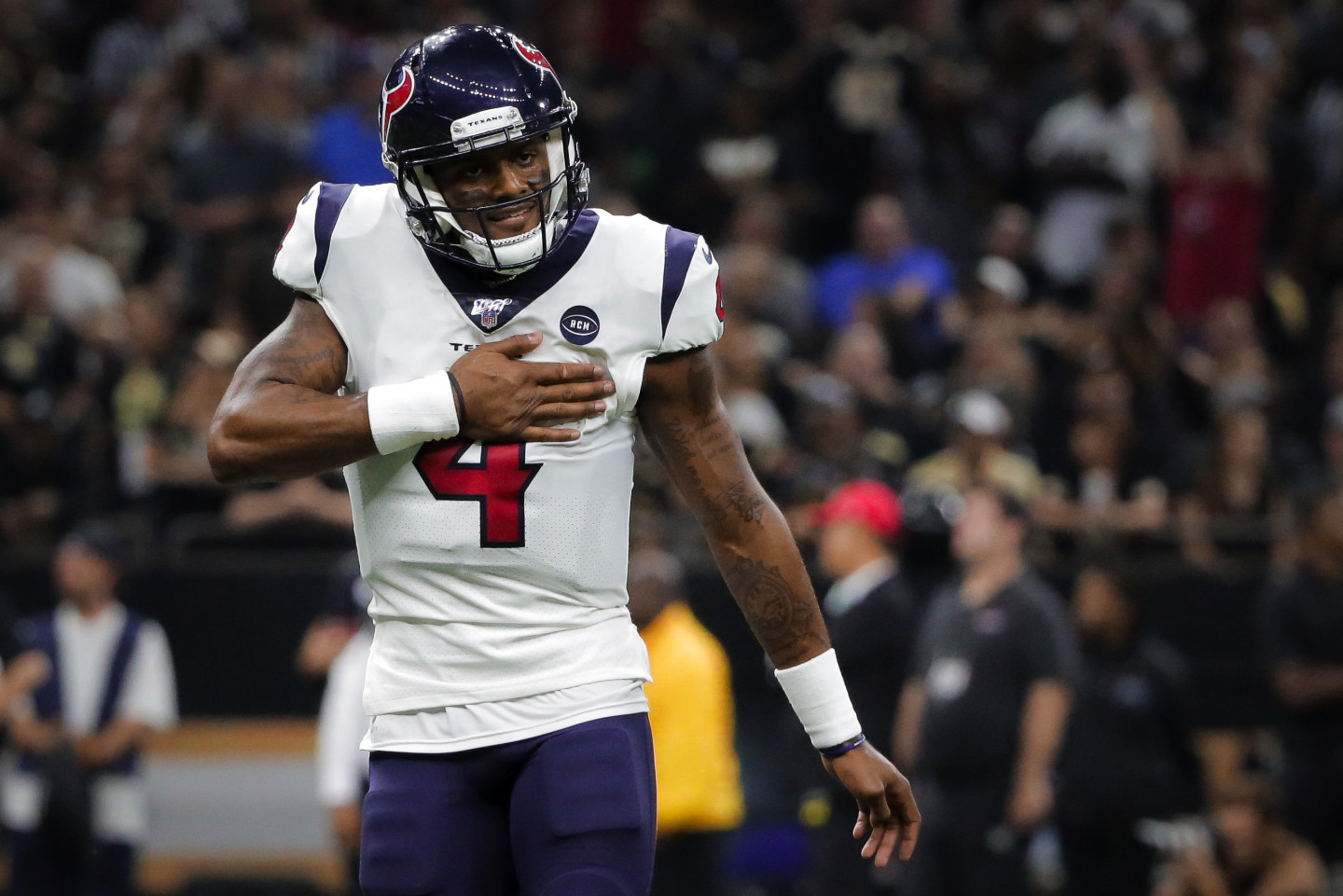 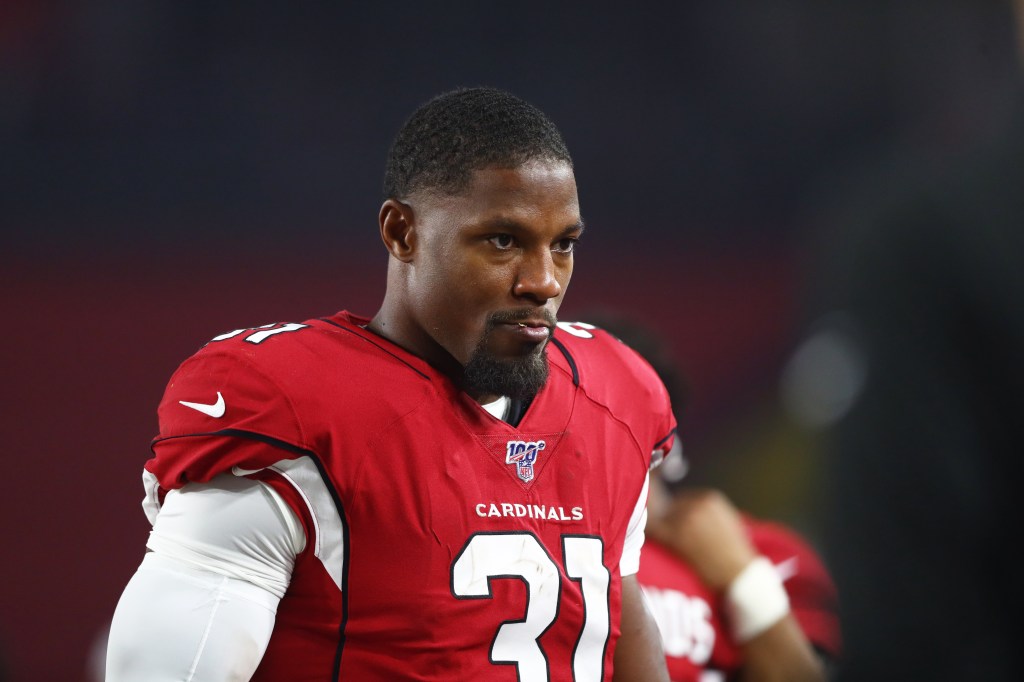 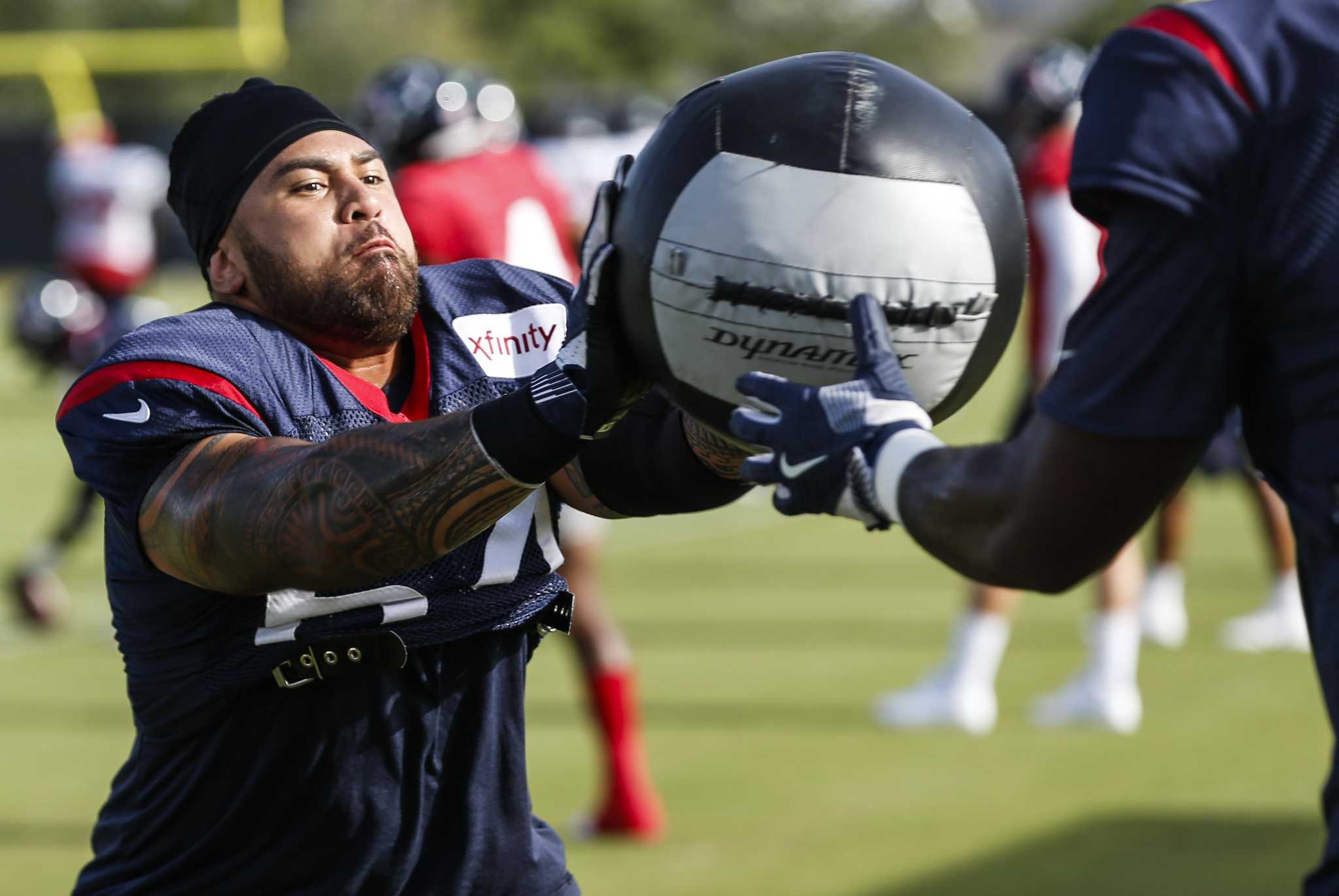 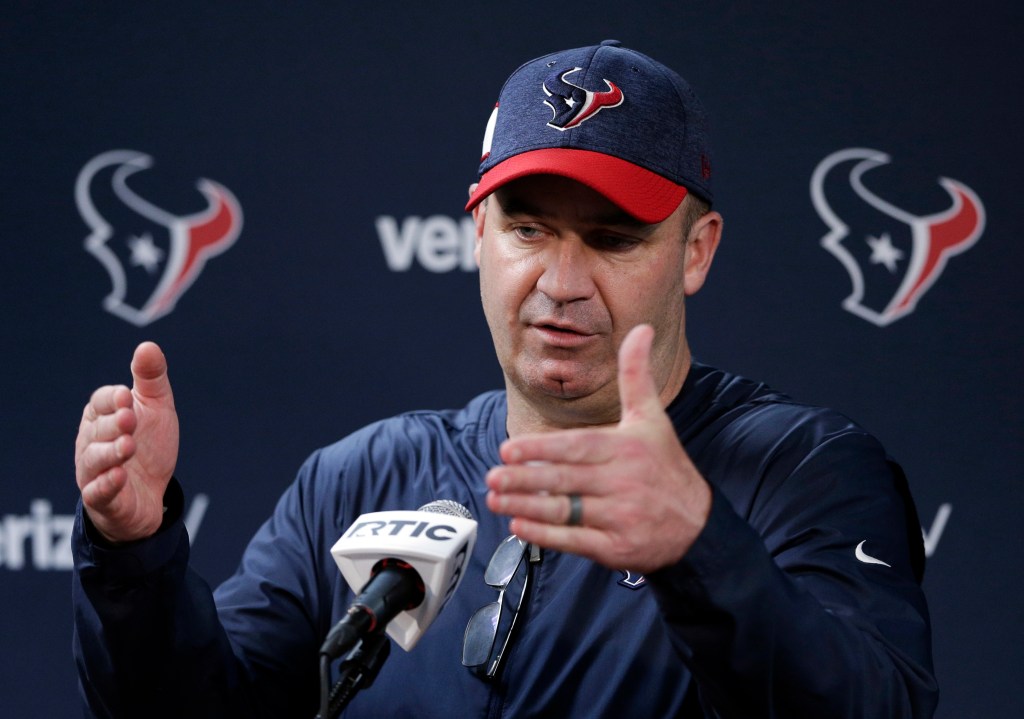