Free-agent pitcher Cole Hamels agreed to a one-year, $18 million deal with the Atlanta Braves on Wednesday.

ESPN's Jeff Passan was the first to report the pact.

The 35-year-old spent nine-plus years with the Philadelphia Phillies, parts of four seasons with the Texas Rangers and one-plus year with the Chicago Cubs.

Hamels' numbers were respectable, but his home-road splits were noteworthy last season:

He was also a drastically different pitcher between the first and second halves:

He has thrown 200-plus innings in a season eight times.

As for his postseason resume, he is 7-6 with a 3.41 ERA in 17 career playoff appearances, including 16 starts. He was named the MVP of both the NLCS and the World Series in 2008.

Hamels may not be as dominant as he once was, but he remains an effective pitcher. He will provide a boost both on and off the field for the Braves as they pursue a World Series title.

We broke down Atlanta's present and future across the outfield 👉 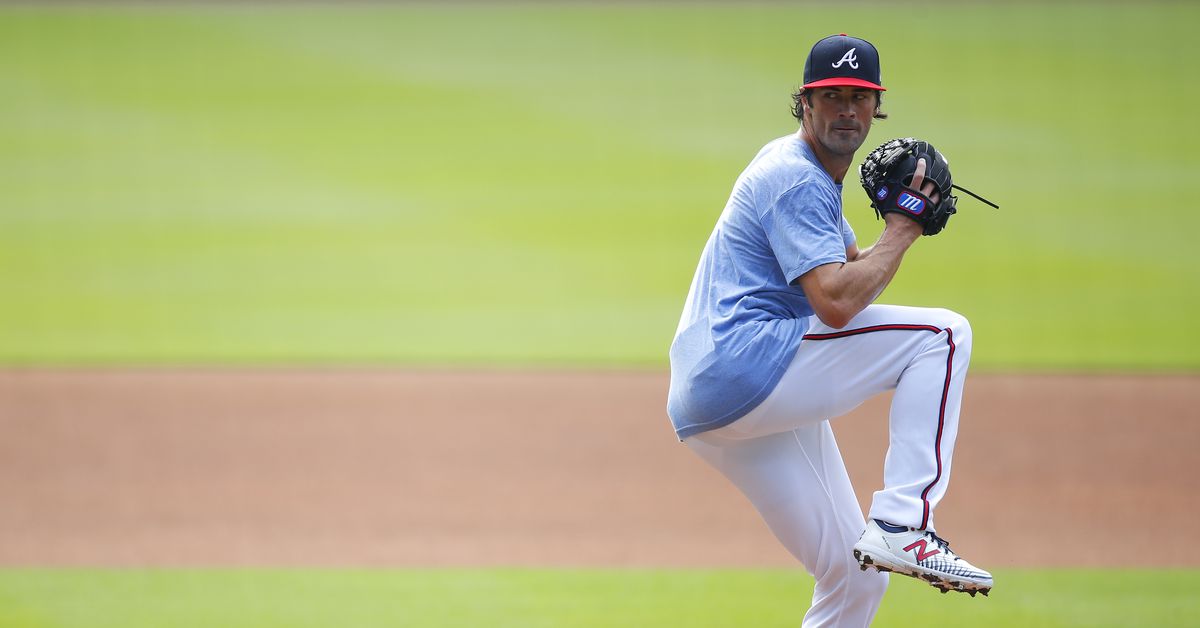