Brooklyn Nets point guard Kyrie Irving said Friday he didn't take the proper recovery path after the death of his grandfather last year, and it led him to struggle as the leader of the Boston Celtics.

"I didn't take the necessary steps to get counseling or therapy," Irving told reporters during the Nets' media day ahead of the 2019-20 NBA season.

He added: "In terms of being a leader in that environment (in Boston), I failed."

Kyrie Irving explains in-depth what went wrong last year after announcing that he planned on staying in Boston https://t.co/e3ybU2Y9be

Irving missed a game against the Utah Jazz last November to attend a memorial for his grandfather, and he was back on the floor two days later to face the Portland Trail Blazers.

The 27-year-old Duke product enjoyed another productive season on an individual level. He averaged 23.8 points, 6.9 assists, 5.0 rebounds and 1.5 steals across 67 appearances.

Boston fell short of expectations as a team, though. The C's went 49-33 to finish fourth in the Eastern Conference and, after sweeping the Indiana Pacers in the opening round, got eliminated by the Milwaukee Bucks in five games during the second round.

While Irving is taking blame for his lack of leadership, the Celtics' downfall seemed more attributable to an overcrowded roster that didn't allow players to find an offensive comfort zone. Head coach Brad Stevens hinted toward that issue on 98.5 The Sports Hub (via Darren Hartwell on NBC Sports Boston) in May.

"I do not think I've done a good job of settling us down when we need to be settled down," Stevens said. "That's one of the things that I really need to do a better job of in helping put all these guys—Gordon Hayward included—in better spots with calls."

Irving opted to leave Boston in free agency to link up with Kevin Durant in Brooklyn. Durant will be forced to miss the entire upcoming season because of a ruptured Achilles suffered during the 2019 NBA Finals, which should force Kyrie back into a key leadership role.

He'll look to use his experience with the Celtics to better handle that key task with the Nets. 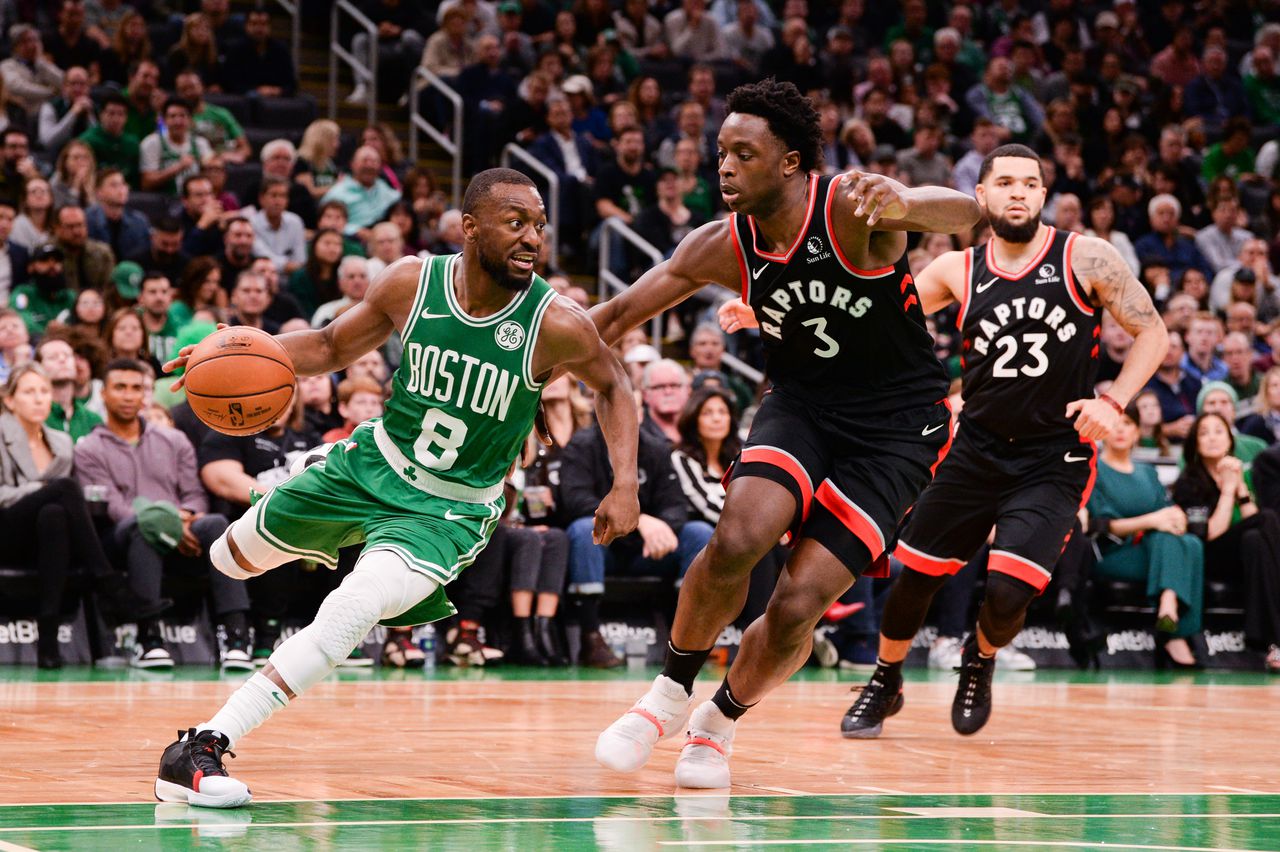