If the Miami Dolphins continue to tank, they'll be doing so with Josh Rosen under center. NFL Network's Ian Rapoport reported Thursday that the second-year quarterback will replace Ryan Fitzpatrick as the team's starter against the Dallas Cowboys on Sunday.

Rapoport added that, according to his sources, Dolphins head coach Brian Flores decided to make the move Thursday afternoon.

With Fitzpatrick at QB, Miami was outscored by opponents 102-10 through the first two weeks. Last weekend, the 36-year-old journeyman started the Dolphins' 43-0 loss to New England but was replaced by Rosen after throwing pick-sixes two consecutive drives in the fourth quarter.

Rosen also made a garbage-time appearance in Week 1's 59-10 loss to Baltimore.

Overall this season, Fitzpatrick has 274 yards, one touchdown and four interceptions on 25-of-50 passing.

Rosen hasn't exactly inspired, either, in his limited appearances. With four seconds left against the Patriots, for example, Flores called a timeout in a presumed attempt to avoid being shut out. Instead, Rosen ended the game by throwing an interception.

Through the first two weeks, Rosen has gone 8-of-21 for 102 yards, no touchdowns and two interceptions.

That said, as ESPN's Field Yates pointed out, the 22-year-old hasn't exactly been set up for success:

Arizona traded Rosen one day after selecting Kyler Murray with the top overall pick in the 2019 NFL draft. The Cardinals had taken Rosen at No. 10 overall out of UCLA in 2018.

Rosen played 14 games during his rookie campaign as the Cardinals stumbled to a league-worst 3-13 record. He threw for 2,278 yards, 11 touchdowns and 14 interceptions with a 55.2 percent completion rate. Now, he's in position yet again to flounder on a team rumored to be prioritizing the No. 1 pick in 2020.

Let’s create the absolute most dog 💩situation possible for the young QB we acquired so we can then evaluate how he handles “adversity” when we start him. Good luck Josh Rosen.

Of the last 20 super bowl winning teams, which of them “tanked” for a year/few years and then ultimately won a championship?

Miami's problems go well beyond deciding who to start at quarterback. The Athletic's Daniel Kaplan reported Thursday that the NFL competition committee will "likely" look into the Dolphins' tanking tactics.

On Monday, the Dolphins traded safety Minkah Fitzpatrick to the Steelers and landed a 2020 first- and fifth-round pick, plus a 2021 sixth-rounder in return. That move came after the team shipped away left tackle Laremy Tunsil and receiver Kenny Stills to Houston a week before the regular-season opener. In exchange, the Dolphins picked up two more future first-round selections and a second-rounder.

With an obvious eye toward a complete rebuild, Rapoport added that the Dolphins "believe and hope that Rosen is a huge part of their future."

The remainder of the Dolphins' season should center on evaluating Rosen, depleted roster and all, to gauge how to best spend their wealth of picks.

Warren Sharp joins The Lefkoe Show to give the 33% exactly what they want: the numbers, analytics, and predictive models to help everyone make some MONEY. They're breaking down Chiefs/Ravens, discussing how some of the biggest line movements from the weeks are being exploited by sharps in Las Vegas, and, of course, making Lefkoe's five picks for the all-important Super Contest. Check back every Friday throughout the NFL season for more of Sharp's brilliant NFL insights. 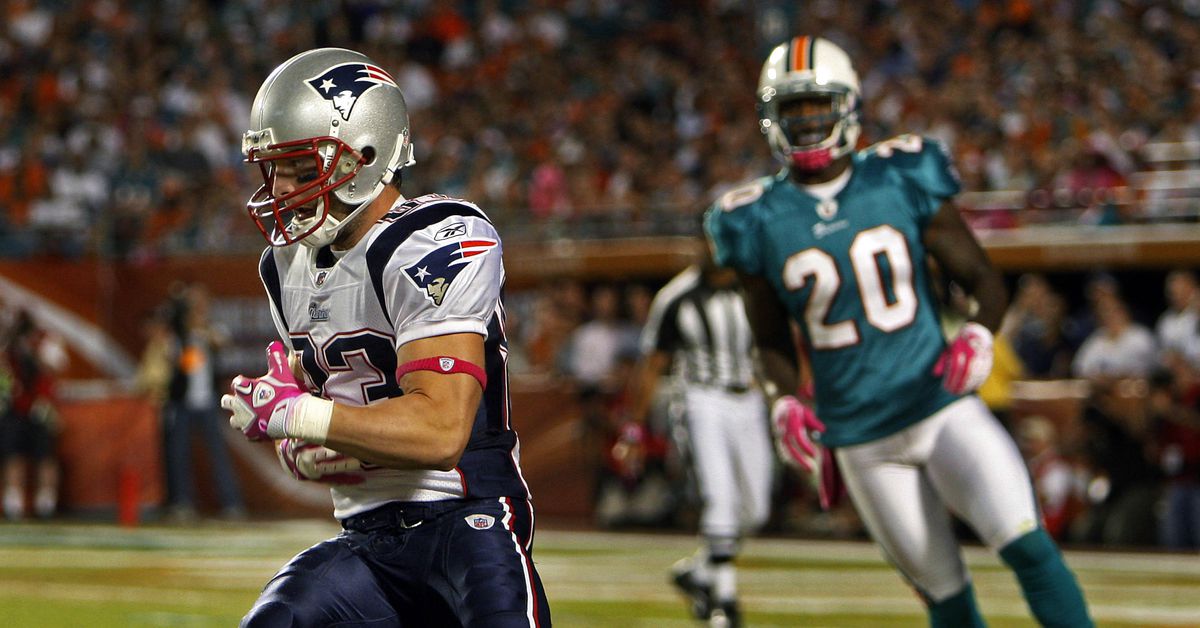