According to ESPN, Baffert suggested that Justify's positive test for a banned substance may have been a result of accidentally ingesting it through food:

"I unequivocally reject any implication that Scopolamine was ever intentionally administered to Justify, or any of my horses. Test results indicating trace amounts of the drug were undoubtedly the result of environmental contamination caused by the presence of Jimson Weed in feed, a naturally growing substance in areas where hay and straw are produced in California. In addition, I had no input into, or influence on, the decisions made by the California Horse Racing Board."

Joe Drape of the New York Times reported Wednesday that Justify tested positive for the performance-enhancing substance Scopolamine after winning the 2018 Santa Anita Derby, but was still allowed to race in and win the Kentucky Derby, Preakness Stakes and Belmont Stakes that year.

Per Drape, Baffert was told about the positive test on April 26, 2018. He asked for a second sample to be tested and the initial findings were confirmed on May 8, 2018, which was three days after Justify won the Kentucky Derby.

It reportedly wasn't until well after Justify won the Triple Crown that the California Horse Racing Board's commissioners voted unanimously to drop the case against Justify and Baffert.

The California Horse Racing Board reportedly determined that the positive test could have been a result of food contamination, but former Kentucky Horse Racing Commission drug lab chief Rick Sams said the amount of Scopolamine found in Justify's system had "to come from intentional intervention."

Despite the questions now surrounding the validity of Justify's accomplishments, Baffert stood behind his horse and defended himself as well: "Justify is one of the finest horses I've had the privilege of training and by any standard is one of the greatest of all time. I am proud to stand by his record, and my own."

The now-four-year-old Justify retired after the 2018 Belmont Stakes with a perfect career record of 6-0. 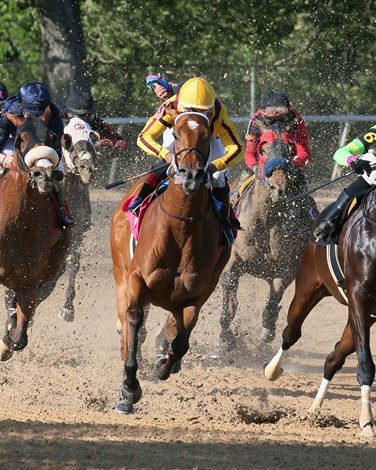 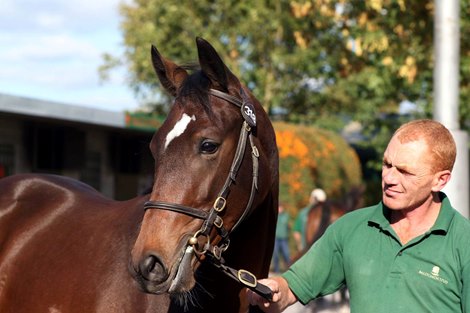 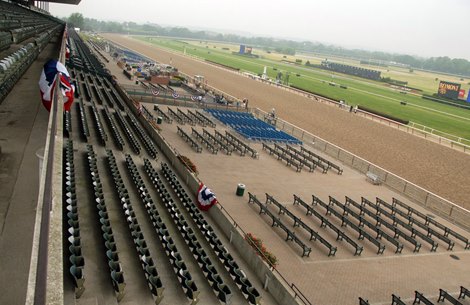