Henrikh Mkhitaryan has said he was having a "hard time" in the Premier League before he joined Roma on loan from Arsenal.

The Armenian's move to the Italian capital was confirmed late in the transfer window, with the midfielder leaving the Gunners just 18 months on from his switch from Manchester United. Although he made a bright start to his career at the Emirates Stadium, inconsistency creeped into his play last season.

Speaking at his unveiling as a Roma player on Tuesday, Mkhitaryan touched upon his disappointing spell in the Premier League, per Football Italia:

"It has been a hard time [for me] before coming here, and now I start a new adventure. I know where I am coming, I know what the team is playing for, what the goals are for this club, and of course I will do my best to help achieve those goals.

"...I left England—I don't want to talk about England anymore because I want to be focused on Roma and Italian football. I don't think it is a step back because it is a big club, a great club, and everyone knows about it.

"I think maybe I was not fitting so well in English football, so I think a change was good."

The 30-year-old added he was "not getting pleasure" at Arsenal before his transfer to Serie A went through.

The summer acquisitions of Nicolas Pepe and Dani Ceballos for the Gunners were always set to make matters hard for Mkhitaryan. He was given an opportunity by manager Unai Emery in the first week of the season against Newcastle United, but he struggled to make an impact:

Henrikh Mkhitaryan lost possession more times (15) in the first half vs. Newcastle than any other player on the pitch, at least five times more than anyone else. Certainly a 45 minutes to forget. 🤦‍♂️ https://t.co/qpItwW0OyP

Mkhitaryan arrived in the Premier League from Borussia Dortmund in 2016 and was expected to make a huge impression after excelling in the Bundesliga. However, his form faded after starting well at Manchester United, and the Red Devils eventually allowed him to join Arsenal for Alexis Sanchez.

His fortunes in north London followed a similar trajectory to his time in Manchester.

Mkhitaryan appeared to have a new lease of life during the international break, when he netted twice against Bosnia and Herzegovina on Sunday:

What a start! 🇦🇲 Armenia have taken the lead through the captain, Henrikh Mkhitaryan! 💥 Watch their clash with Bosnia &amp; Herzegovina live on Sky Sports Football now! https://t.co/b8asQfKOD1

It's Mkhitaryan again! 💥 The Arsenal loanee finishes off a wonderful move for Armenia as he slams it into the roof of the net! 🚀 Watch live on Sky Sports Football now! https://t.co/ppjes58fm5

The man himself offered a reminder of his impressive figures on the international stage:

In the Premier League, Mkhitaryan struggled to cope with the physical nature of play and was often caught out by the tempo of matches. In Italy, where there is more time on the ball and a greater emphasis on technical quality, his form should pick up.

Arsenal supporters are unlikely to lament his departure, even if he does excel in Italy. Not only do they have Pepe and Ceballos to call upon in support of the forwards, but Mkhitaryan's exit should mean more chances for Reiss Nelson and Joe Willock.

Napoli 'Will Buy Helmets and Armour'

Napoli 'Will Buy Helmets and Armour' 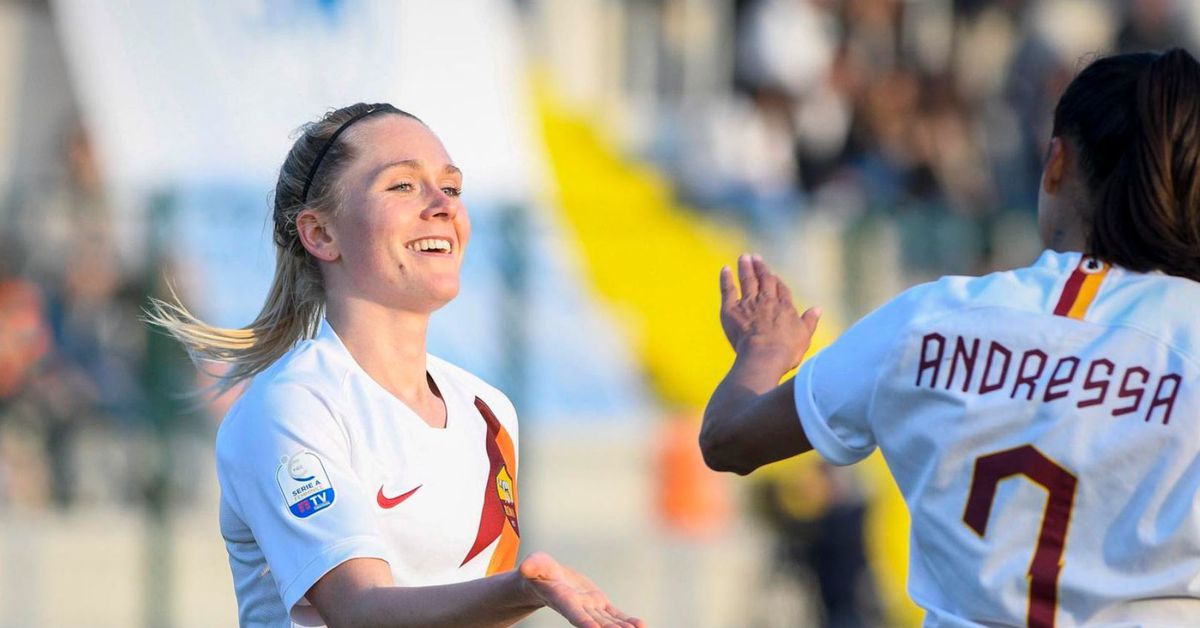