Spain continued their perfect run through UEFA Euro 2020 qualifying after beating the Faroe Islands 4-0 on Sunday when Rodrigo Moreno and Paco Alcacer netted two apiece for the hosts.

Valencia striker Rodrigo continued his run in the XI and scored an early breakthrough, adding a second after half-time break to ease tensions at the Estadio Municipal in Gijon.

Alcacer entered the fray after an hour and left it late to score another two in the last three minutes of the match.

Robert Moreno maintained his winning start as Spain manager, with La Roja now seven points clear at the top of their pool following Sweden's 1-1 draw at home to Norway.

There was a minute's silence held before kick-off to remember Xana Enrique, the nine-year-old daughter of former Spain manager Luis who died in August:

A minute's silence was held before Spain vs. Faroe Islands in memory of Luis Enrique’s daughter Xana, who recently passed away ❤️ https://t.co/xjT5CiUACk 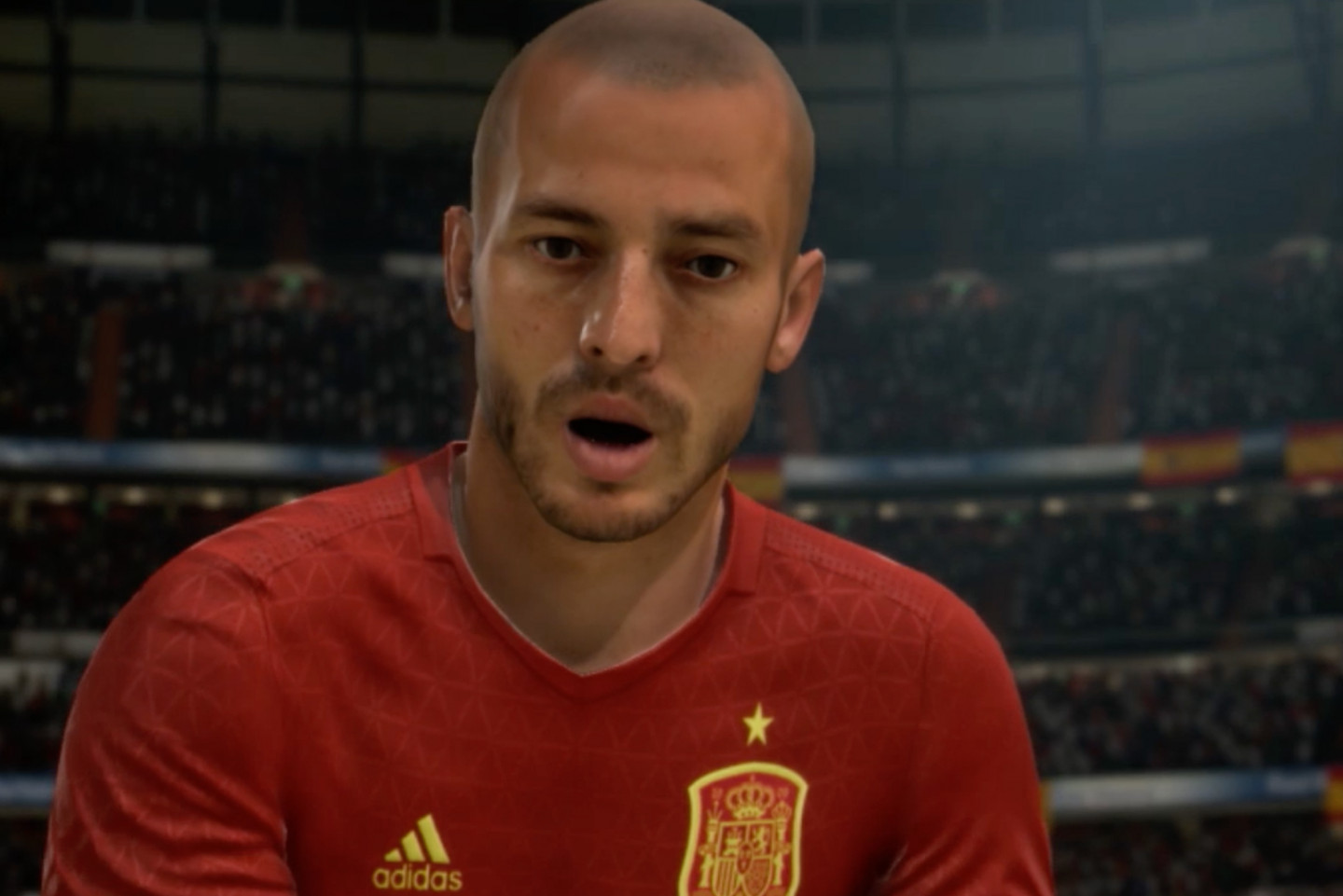 Spain had control of the clash from the first whistle and played the vast majority of football in and around the Faroe Islands half.

It took Robert Moreno's side 29 minutes to break the deadlock in Thursday's 2-1 win away to Romania, but Rodrigo put the hosts ahead in less than half that time in Gijon.

Mikel Oyarzabal forced his way into the box and dug a pass out from under his feet to put his team-mate in front of an open goal, per Valencia's official Twitter account:

The home side set up camp near the halfway line and advanced on the Faroe Islands goal searching for a second. Their guests, meanwhile, managed a single tame attempt in the first 45 minutes, per Flashscore.com.

The Faroe Islands played so little in the Spain half that there was cause for comment when they did finally open a chance in front of Manchester United No. 1 David De Gea:

Shot on goal from the Faroe Islands! It's a bit of a trundler though, so De Gea has time to go to ground and grab it. https://t.co/O52jTtwJAy https://t.co/wnJS58tkB7

Coach Lars Olsen's side displayed proper defending for much of the half, however, and were equal to Spain's attack for the most part, albeit failing to provide much threat of their own.

Thiago Alcantara almost scored a picturesque volley directly from a corner in the 37th minute, with goalkeeper Gunnar Nielsen just about agile enough to get down to his left and save in time.

The visitors looked content to settle on a one-goal deficit heading in at the break, while Moreno knew his side had thus far failed to meet expectations as overwhelming favourites.

Spain made no changes at the break, but whatever was said took effect when Rodrigo doubled his and the team's tally five minutes after the restart.

Thiago—who picked up a yellow at the end of the first half—sent Rodrigo into space down the right, but it was the Valencia's star's fine work to cut in and finish via the aid of a deflection.

Alcacer came on with half an hour remaining but left it until the final three minutes to contribute his brace, signalling to Moreno that perhaps he should be a part of the starting plans moving ahead.

Despite the clean sheet, Real Madrid's Dani Carvajal was one member of Spain's defence who didn't impress sportswriter Andrew Gaffney:

How long has Carvajal been putting in pretty average performances now: A year? 18 months?

Spain have won six group games from six and retain their status as likely favourites to top Group F, while the Faroe Islands remain without a point and are all but eliminated with four matches remaining.

Both teams will resume their Euro 2020 qualification campaign on October 12, when Spain travel to Norway and the Faroe Islands will host Romania.