Former UFC bantamweight champion Ronda Rousey has been among those to praise Weili Zhang after she won the strawweight title with a 42-second knockout of Jessica Andrade on Saturday.

Rowdy congratulated Zhang via Instagram, and she has not been the only high-profile name to wish the new champion well:

Zhang’s fan base is growing 📶 https://t.co/iaYEmJpSom

As Yahoo Sports' Kevin Iole observed, Zhang has blown up since her historic win, in which she became the UFC's first ever Chinese champion:

The first early impact of Zhang Weili’s UFC title win: Top search on Baidu, the Google of China; Top trending topic on Weibo, China’s version of Twitter. There were 300 million hashtags about her and the fight and 40 million video views! Also made CCTV news, first time for UFC

The 30-year-old needed less than a minute to stop Andrade with a series of knees and strikes that sent her to the mat:

4️⃣2️⃣ seconds‼️ That’s all it took for Weili Zhang to be crowned champion at #UFCShenzhen! 🇨🇳 https://t.co/cKaF4OLNe4

Andrade had only won the title in May, when she beat Rose Namajunas at UFC 237.

UFC president Dana White said "nobody wanted to fight" Zhang prior to her victory, but that will change now that she holds the belt:

Matchmaking Weili Zhang has been no easy task for UFC president Dana White. Now that she has the belt, though, he expects that to change. #UFCShenzhen https://t.co/jot878234B

ESPN's Ariel Helwani noted the significance of her victory: 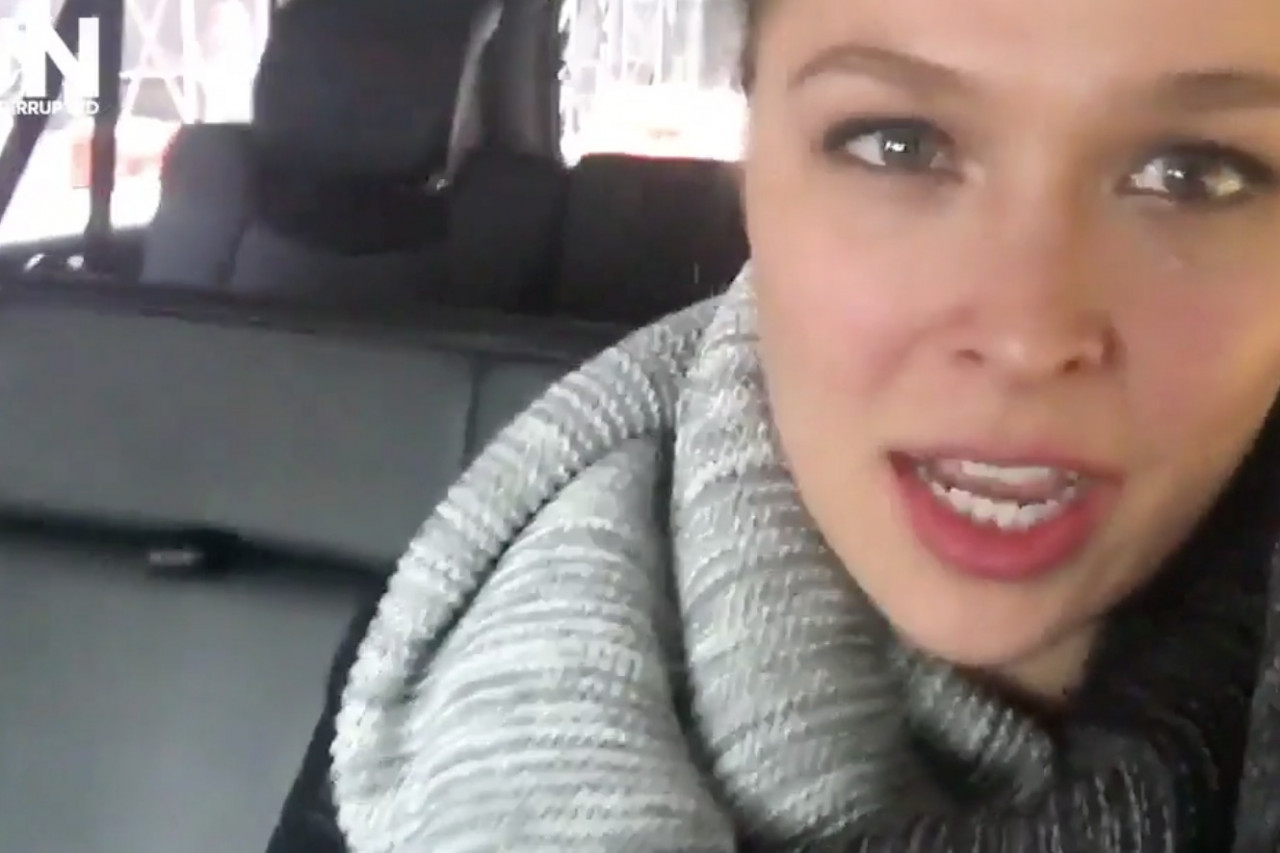 Can’t overstate this enough: this absolutely massive for the UFC. Zhang is about to become a huge star. They finally found the Chinese champ, and she is no token champ. That’s her 20th win in a row.

Zhang is unbeaten in MMA since losing her first fight back in 2013.

She became the strawweight champion of Kunlun Fight and the Top Fighting Championship in Asia in 2017 before making the switch to the UFC last year.

Since then, she has seen off Danielle Taylor, Jessica Aguilar, Tecia Torres and now Andrade to take her record to 20-1.

Rousey successfully defended her bantamweight belt on seven occasions before she was beaten by Holly Holm in 2015.

Replicating that achievement will be difficult for Zhang given the competition she faces in the strawweight division, but wrestling the belt off her will be no mean feat either.