Giorgio Chiellini could be set for an extended spell on the treatment table after Juventus confirmed the influential defender will need surgery to repair a knee injury:

During today's training session, Giorgio Chiellini sustained a sprain of the right knee and lesion of the anterior cruciate ligament. It will be necessary to have surgery in the coming days. https://t.co/j7wsxKMe4G https://t.co/Aof16CyBiA

The skipper suffered the problem during a training session on Friday, according to the team's website.

While no definite timeline on Chiellini's absence has been mooted, some, including Gianluca Di Marzio of Sky Sports (h/t Zach Lowry of Football Whispers) have offered a bleak prognosis:

At 35, this injury could be the end of Chiellini’s prime. He was fantastic even last season, but these kind of injuries can be death blows. Juventus will need Rugani, Demiral and De Ligt to step up, and Bonucci to assume a leadership role now.

The club's ambition to win Serie A for a ninth season running demands Chiellini's leadership, aggressiveness and experience. He thrived in Juve's season-opener last week, scoring the decisive goal during a 1-0 win away to Parma.

Providing a threat in the opposition box is just one reason why the 35-year-old has remained a key cog. He also remains a savvy defender who is rarely caught out of position, times his tackles well and can still bully the marquee forwards in Europe.

Juve, who host last season's runners-up Napoli on Saturday, have already been planning for the future by recruiting Matthijs de Ligt from Ajax this summer. The 20-year-old skippered Ajax to the semi-final of last season's UEFA Champions League, heading in the winner to beat Chiellini and Juve in the last eight.

De Ligt was on the bench for the trip to Parma, a decision the Netherlands international bemoaned, per Goal: "Of course, I would have preferred to play. I couldn't read this based on the training sessions, in that sense I didn't see this coming, but obviously I respect the decision of the coach."

Dutch boss Ronald Koeman recently told NOS (h/t MailOnline's Danny Gallagher) how De Ligt is experiencing a steep learning curve in Turin: "I talked to Matthijs two weeks ago. He explained to me that he still needed adapt to the way Juve play and defend. Everything was different at Ajax: While physicality is enough in the Netherlands, positioning is so important in Italian football."

De Ligt has the talent to make the grade sooner rather than later. He's not the only summer arrival in defence after Juventus also secured the signing of Turkey international Merih Demiral from Sassuolo.

David Amoyal of the CalcioLand Podcast offered two reasons why Demiral may be slightly ahead of De Ligt at present:

No- De Ligt was always going to eventually start for Juve but Demiral already played a half season in Serie A and joined Juve a bit earlier this summer https://t.co/IBuZEgjC4b

Juve are also buoyed by the presence of 32-year-old Leonardo Bonucci, who is composed on the ball and active in the air. A partnership of Bonucci and De Ligt will be good enough to help the Bianconeri remain the dominant force on home soil.

New manager Maurizio Sarri could also shift Danilo, acquired from Manchester City this summer, from right-back into the middle. Meanwhile, Daniele Rugani remains in the squad after Juve rebuffed Arsenal's attempts to take him on loan earlier this month.

Sarri and Juve have enough options to cope without Chiellini in Italy. However, his intelligence and tenacity will be missed in the Champions League, where a front-loaded squad led by Cristiano Ronaldo may no be fatally flawed at the back. The club drew Atletico Madrid, Bayer Leverkusen and Lokomotiv Moscow in its group on Thursday. 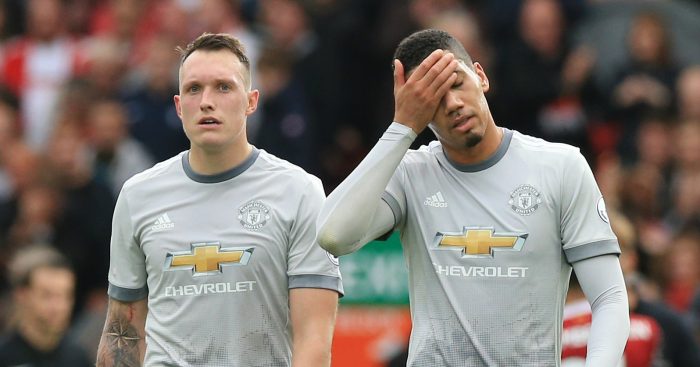 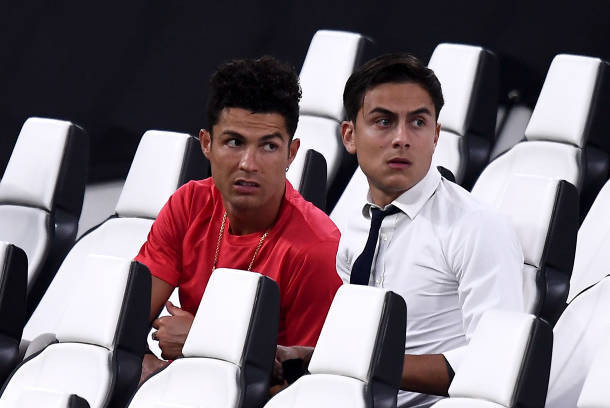