Goal's Benjamin Quarez reported as much on Monday. His absence would be a significant blow to PSG's chances of overturning their 2-1 deficit against the German side and avoiding a fourth consecutive last-16 exit.

Mbappe has eclipsed Neymar as PSG's most important player during their time at the club.

He was PSG's top scorer last season as Thomas Tuchel's side retained their league title, racking up 33 goals in 29 league games for PSG.

The 21-year-old is a prolific goalscorer with blistering pace who has terrorised defences in France since bursting on to the scene with former club Monaco and is already regarded as one of Europe's best attackers.

Mbappe missed the start of the 2019-20 season through injury, but he still has 30 goals and 17 assists to his name in just 32 games in all competitions.

If the forward does miss the match, which will be played behind closed doors because of the outbreak of the coronavirus, Tuchel will still have plenty of firepower available to him in the form of Neymar, Edinson Cavani, Mauro Icardi, Angel Di Maria and Pablo Sarabia. 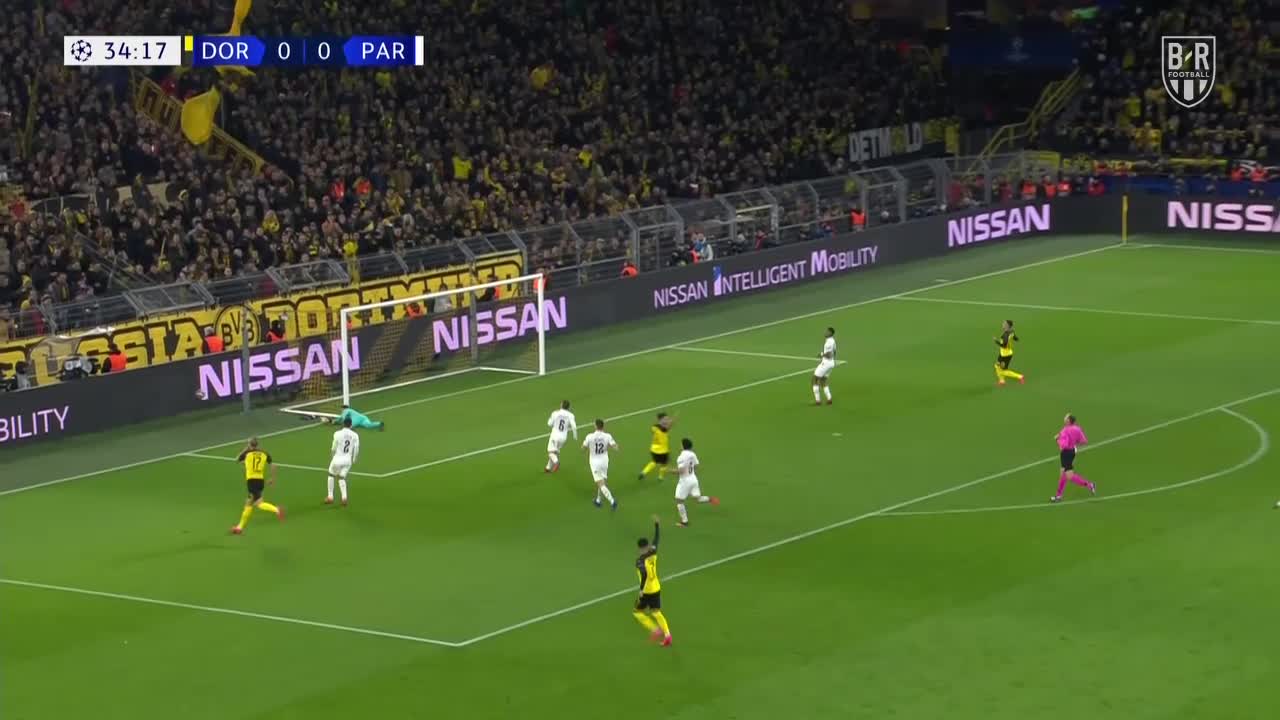 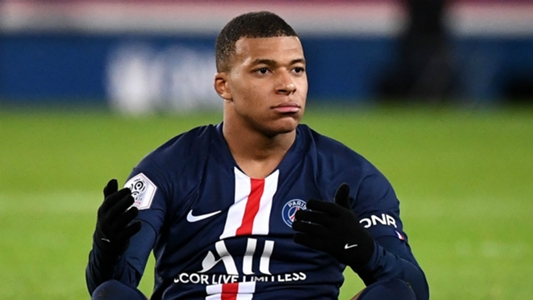