WWE Superstar Finn Balor appeared to confirm Saturday on Instagram that he got married to girlfriend Veronica Rodriguez.

Balor posted a photo that seems to show himself and Rodriguez celebrating their nuptials in a jungle. Balor accompanied the photo with the caption: "Welcome to the jungle #forevergang."

The former Universal and Intercontinental champion went public regarding his relationship with Rodriguez in June, and it wasn't long after that Rodriguez appeared to be sporting an engagement ring.

Rodriguez is a Mexico native who is a reporter for Fox Sports in her home country.

The 38-year-old Balor has not been seen on WWE programming since losing to "The Fiend" Bray Wyatt at SummerSlam earlier this month. It was previously reported that he had asked for and been granted two months off in order to "recharge."

Based on the reported timeline, Balor could be back in the fold for WWE in October, which would be just in time for the build toward Survivor Series. 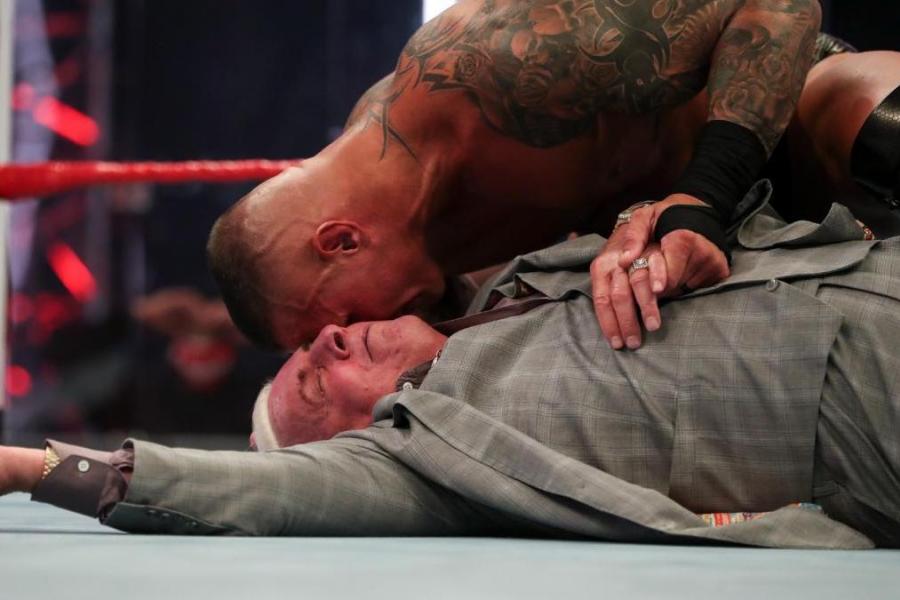 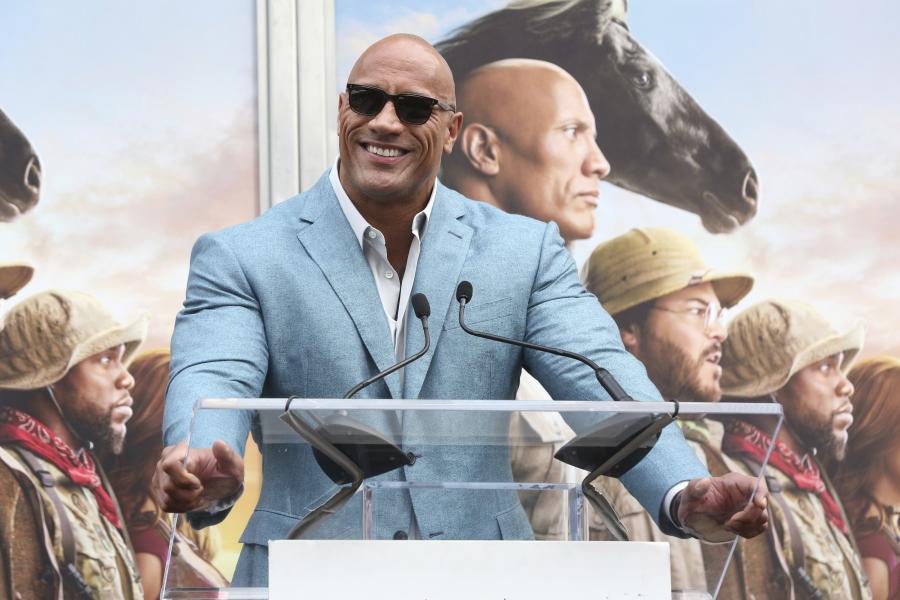