The 2019 Travers Stakes turns the horse racing spotlight to Saratoga Springs in New York on Saturday, when an elite cast of contenders will compete for a lucrative payday.

The "Midsummer Derby" is a Grade 1 race for three-year-olds over 1¼ miles, and this year's race promises to have a particular impact on moulding the remainder of this season.

Patrick Reed of America's Best Racing reported the Travers will feature a staggering total prize purse of $1.25 million (£1 million), evidence of the prestige this event holds in the sport.

Here is the Travers field and their post positions and odds. Tacitus the favorite https://t.co/8pWmolSP1J

Via Oddschecker.com. Odds can be subject to late changes.

Tacitus is the name that jumps out from Saturday's card, although winning form has been lacking for trainer William Mott's star pupil.

Granted, the level of competition was extremely high in two of those. Tacitus finished a close second to Sir Winston at the 2019 Belmont Stakes in June, his second Triple Crown podium of the year having placed third at the Kentucky Derby prior to that, via NBC Sports:

The three-year-old more recently came second to Tax—another contender in the Travers field—at the Grade 2 Jim Dandy, which also took place at Saratoga.

Numerous horses in this field are accustomed to running longer than the 1¼-mile distance of Saturday's race, meaning tactics will be important.

American training legend Bob Baffert has won the Travers Stakes three times during his career, which includes back-to-back victories with Mike E. Smith as his jockey on Arrogate and West Coast in 2016 and 2017, respectively.

The 66-year-old is placing his trust in Mucho Gusto to clinch his fourth victory of 2019. The son of Mucho Macho Man and Itsagiantcauseway has never finished outside the top three in eight races, winning five and placing second in two of those.

One of those runner-up finishes came against talented Maximum Security in the 2019 Haskell Invitational in July:

Jockey Joseph Talamo helped run Maximum Security close to the line while the rest of the field lagged behind, and he'll continue his partnership with Mucho Gusto on Saturday—no-one else has ridden the colt.

Time tracker Craig Milkowski also recently demonstrated that Mucho Gusto appears to be the quickest horse in Saturday's field based on his most recent performance:

Owendale—trained by Brad H. Cox—looks like another to keep an eye on after he triumphed in the Grade 3 Ohio Derby in June, although there are stronger odds favourites who have impressed more recently. 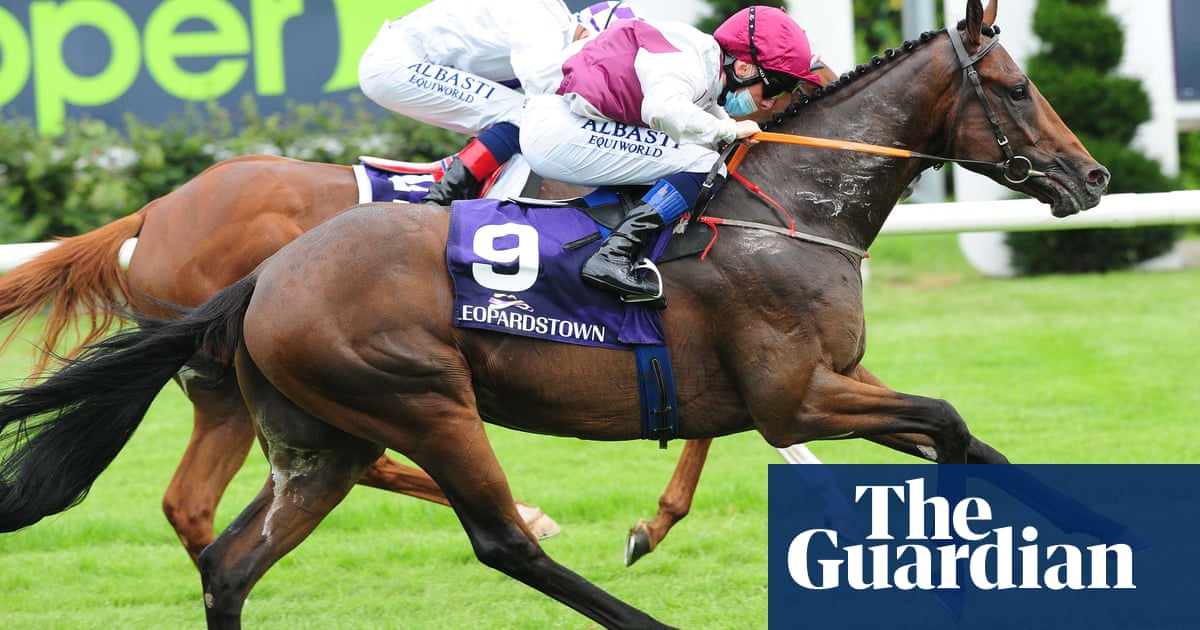 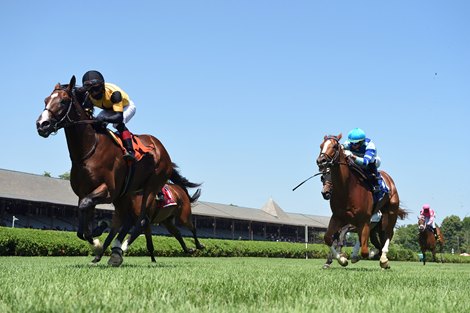 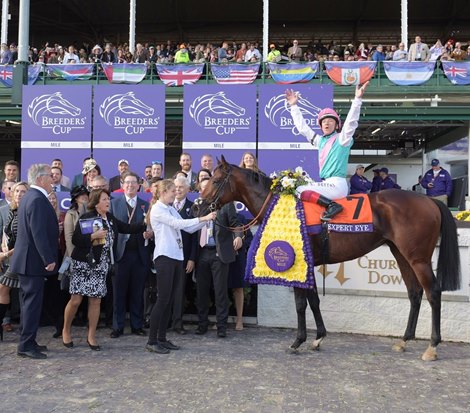