While Ezekiel Elliott awaits a new deal, the Dallas Cowboys instead signed another key young player to an extension.

Linebacker Jaylon Smith agreed to a new long-term deal Tuesday, according to Ian Rapoport and Mike Garafolo of NFL Network. The deal is for five years, $65 million with $35.5 million guaranteed, according to ESPN's Adam Schefter. Smith was given the third-highest guaranteed contract among linebackers and is now the fifth-highest paid at the position, per Schefter.

Smith is heading into the final year of his rookie contract and was set to have a $2.07 million cap hit for 2019, per Spotrac.

Smith was a second-round pick in the 2016 NFL draft, although he likely could have gone much higher if not for a torn ACL and MCL suffered in his final collegiate game at Notre Dame.

According to Bleacher Report's Matt Miller, the linebacker would have been his No. 2 player in the draft class if not for the injury. Smith fell to Day 2 but eventually worked his way back after sitting out the entire 2016 season.

He returned to the field in 2017 before truly showing his ability in 2018, as Field Yates of ESPN noted:

Three years ago, a devastating knee injury put Jaylon Smith's football future in some doubt. In 2018, Smith played 95.31% of Dallas' defensive snaps, starting every game with 121 tackles, 7.5 TFL, 4 sacks and 2 FF, being named to the Pro Bowl. Well earned extension ✊.

The linebacking core is even better when taking into account Leighton Vander Esch, who had 140 tackles as a rookie last season:

Dallas is in great shape defensively with two elite linebackers plus Demarcus Lawrence, who is under contract for multiple seasons. Cornerback Byron Jones can hit free agency after this campaign, but the Cowboys have a lot of young talent in the secondary, including Chidobe Awuzie and Jourdan Lewis.

On the other hand, they need to figure out how to pay for Elliott, quarterback Dak Prescott and wideout Amari Cooper, or else they could see a lot of offensive talent disappear in a hurry.

On this episode of The Lefkoe Show, the one and only Johnny Manziel opens up with Lefkoe about regrets from his playing days, the Cowboys, kicking it with Drake and LeBron and his future in football. 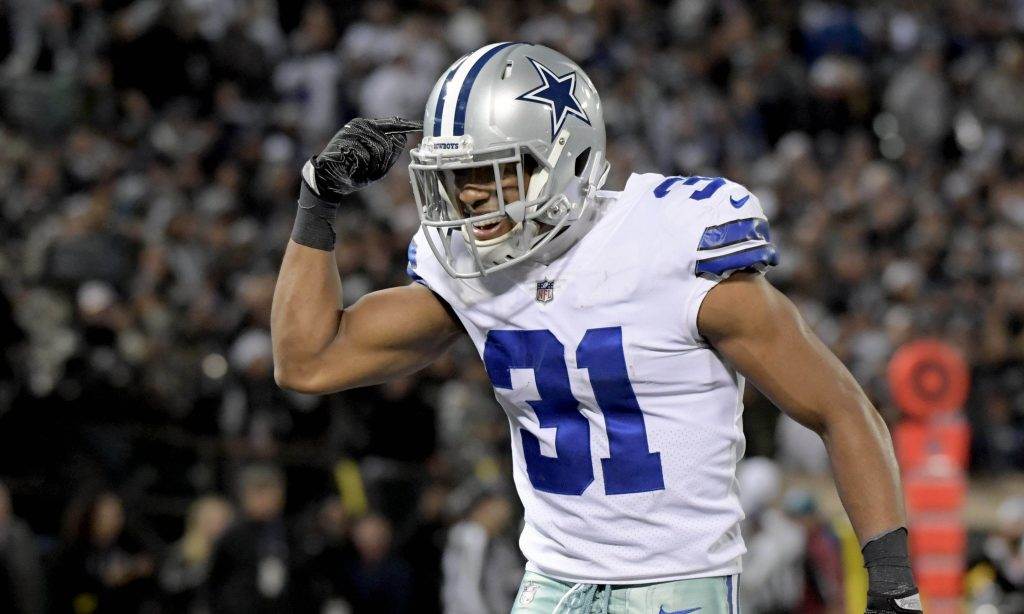