Oh, what could have been.

On Saturday, Mike Shanahan told ESPN's Jeff Legwold that he nearly returned to the Denver Broncos as head coach ahead of the 2018 NFL season:

"I was close, I was close. One thing that has to happen is you all have to be on the same page. One thing you've got to make sure of when you are a head football coach that the owner, the [general manager], the quarterback are all on the same page. And if it doesn't happen the chances of you winning the Super Bowl aren't very good. ... I had a great conversation with John [Elway] as everybody knows, it didn't work out, sometimes it works out for the right reasons.''

Shanahan coached Denver from 1995 to 2008, leading the franchise to back-to-back Super Bowl titles in 1997 and '98 with Elway as the team's quarterback.

The Broncos went 5-11 in 2017, which led to rampant speculation that head coach Vance Joseph would be fired. Elway, now Denver's general manager, met with Shanahan prior to the 2018 season and "seriously discussed" reuniting.

However, Joseph returned as Denver's coach, only to go 6-10 and be fired at the regular season's conclusion.

Vic Fangio was hired as the Broncos' new head coach in January. He had most recently served as the Chicago Bears' defensive coordinator dating back to 2015. 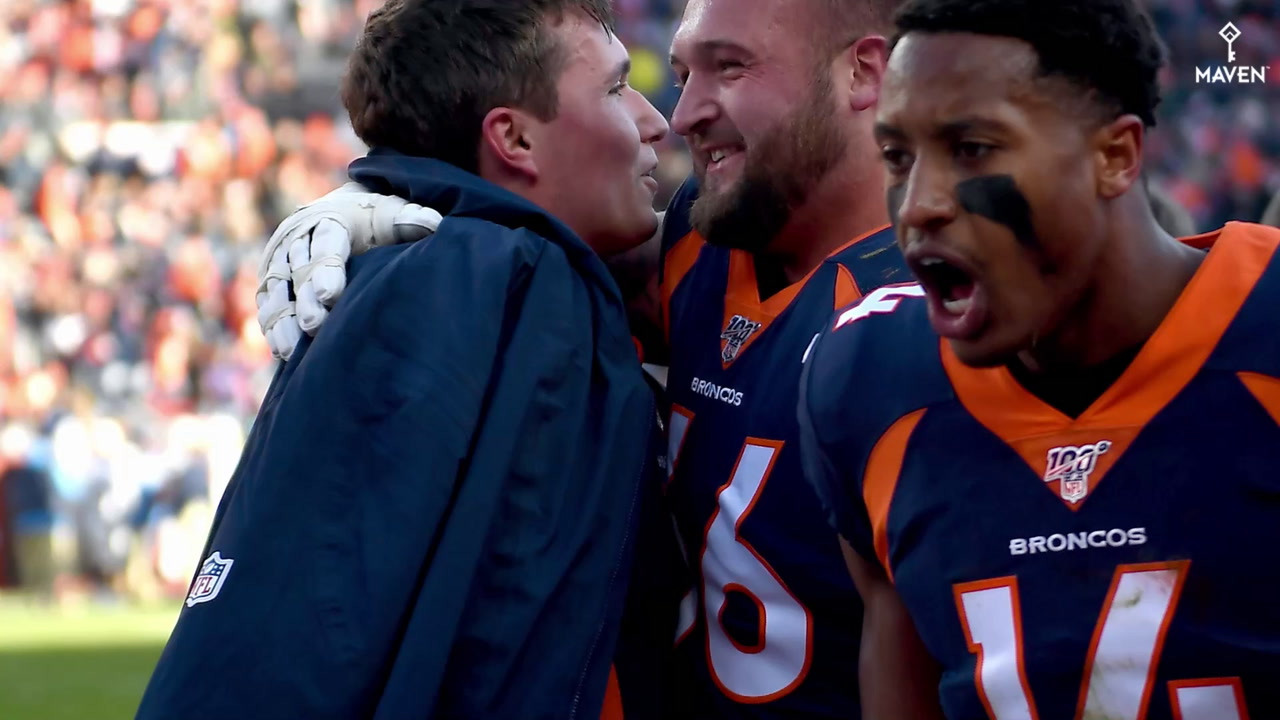 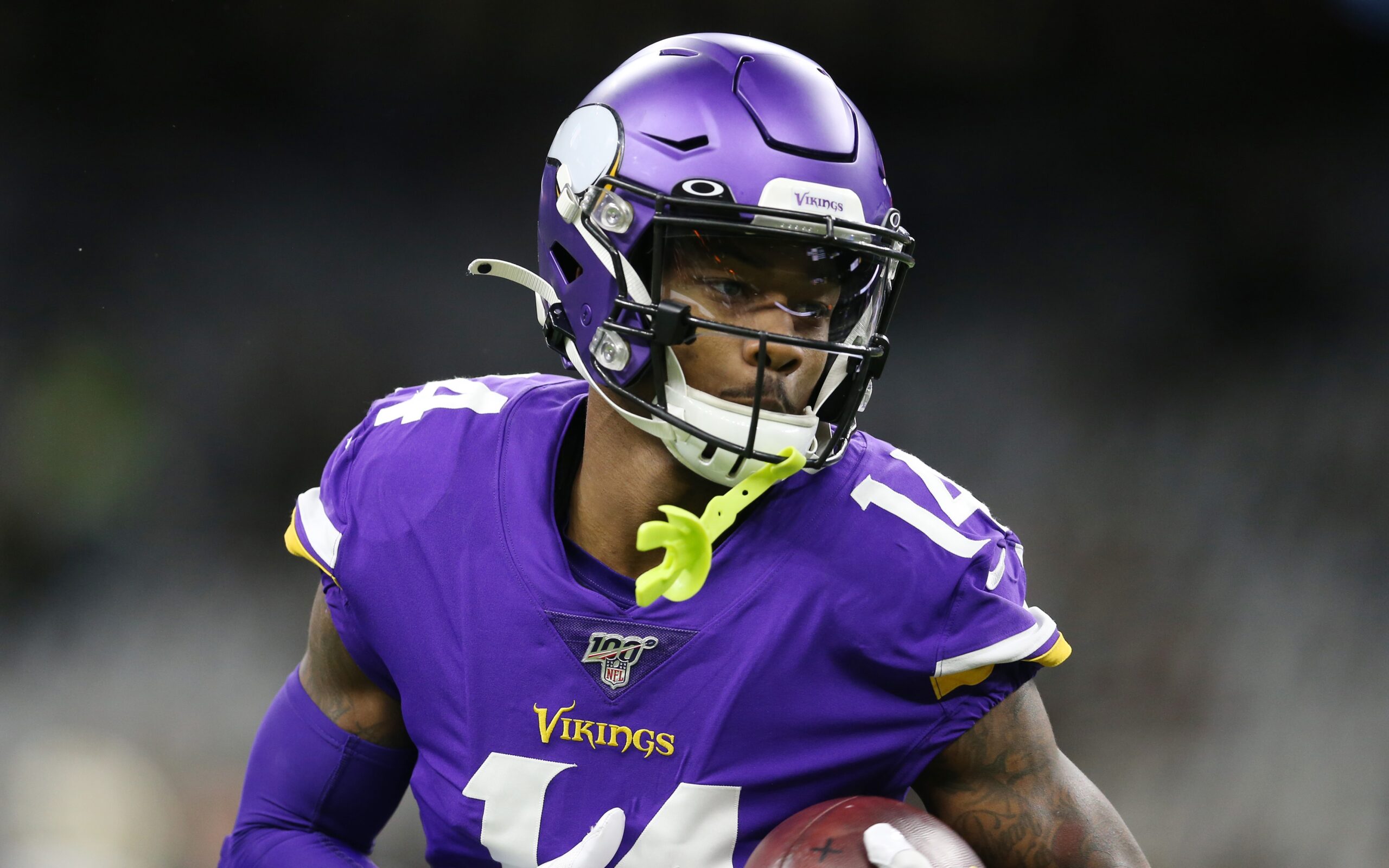