Hazel Mae of Sportsnet shared the news, noting an MRI showed inflammation but "nothing major."

This is not the first time the rookie has had an injury this year. He missed time in spring training with a strained oblique muscle, which ended any opportunity he had to start the season in the big leagues.

After playing 13 minor league games, he was promoted to the majors April 26.

Though he fell short in the finals, the 6'2", 250-pound slugger captivated the baseball world with his power during the 2019 Home Run Derby, mashing 91 long balls in three rounds:

Toronto (52-74) has long been out of playoff contention, and it faces an elimination number of seven with two weeks remaining in August. The Blue Jays will surely take a cautious approach with Guerrero as they look to protect his long-term health. 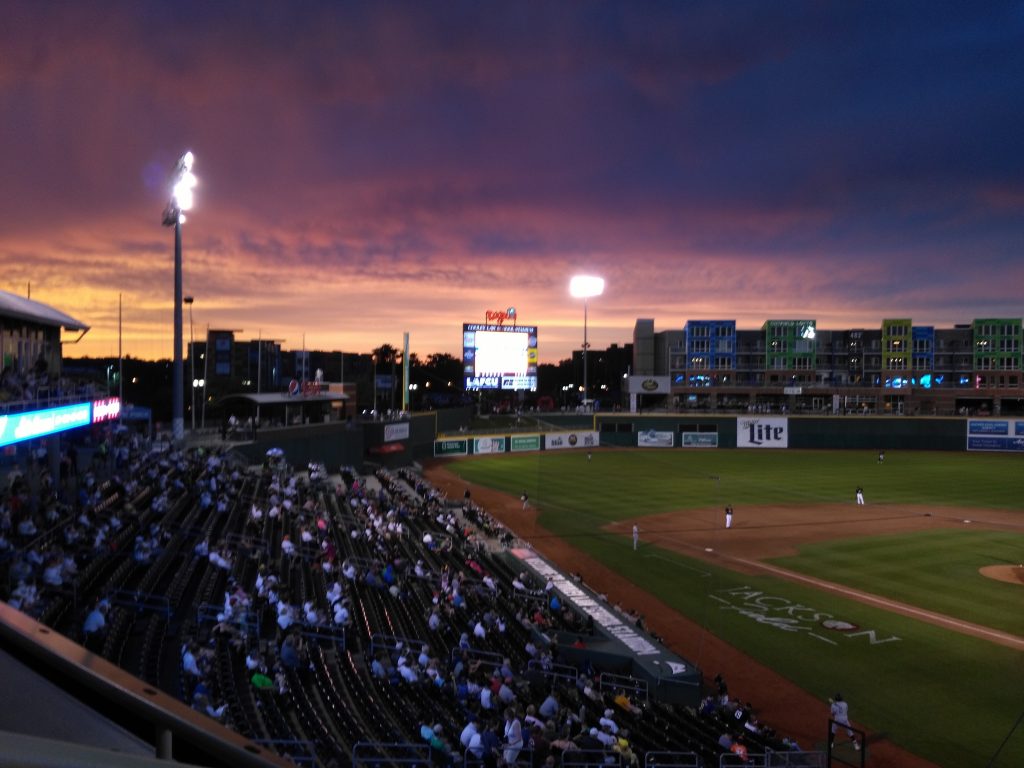 Jay Blue
via Blue Jays from Away