Former Barcelona forward Hristo Stoichkov has cautioned the club against bringing back Neymar from Paris Saint-Germain.

The Catalan giants are in talks with PSG regarding Neymar, two years after the French club bought him in a world-record €222 million (then £200 million) deal.

"Barcelona does not need Neymar.

"He has no place because there are already important players. There is [Ousmane] Dembele, [Antoine] Griezmann, [Luis] Suarez and [Lionel] Messi.

"Where is he going to play? He would be a bomb inside the locker room."

The Bulgarian also questioned the club's ability to afford him, and concluded: "For my part, I don't want him to come back."

MD also say that PSG are hoping for Real to make a move, to which Barca would have to respond, while Barca are hoping that Neymar will come out and publicly say that he only wants a move to Barca.

The Spanish champions have already brought in Griezmann from Atletico Madrid this summer, so the club would likely have to sacrifice Dembele to make room for Neymar in the squad.

Even if they do, fitting Neymar, Griezmann, Suarez and Messi into the same team would be difficult.

Neymar is (obviously) a world class talent like few others. Second best in the world when he's fit and in the mood. But he's also a petulant and horribly advised manchild with fitness issues. Signing him is a massive massive gamble but with a potentially huge payoff.

The forward has plundered 51 goals in 59 games with PSG and created a further 29 for his team-mates.

He already has great chemistry with Messi and Suarez, and if the trio and Griezmann could all be fit into a working system, they would represent unrivalled firepower.

Neymar has had plenty of injury problems since moving to Paris, though, as football writer Grace Robertson noted:

Neymar is a phenomenally gifted footballer. He has also suffered injury after injury in the last two years while being *exactly* the player Barcelona and especially Real Madrid are sorted in.

In his first season, a fractured metatarsal kept him out of the business end of the campaign, preventing him from helping in the knockout phase of the UEFA Champions League beyond the first leg of the last 16.

Last season, he faced a similar scenario with a recurrence of the same injury, and following his return to fitness by the end of the campaign, a knee ailment prevented him from competing in the Copa America with Brazil.

Given the expenditure—and potential player sacrifices—that would be needed to bring him back, Barcelona could not afford for him to be unavailable at such crucial times in the season.

If the club does want to re-sign him, there's an enormous amount to consider. 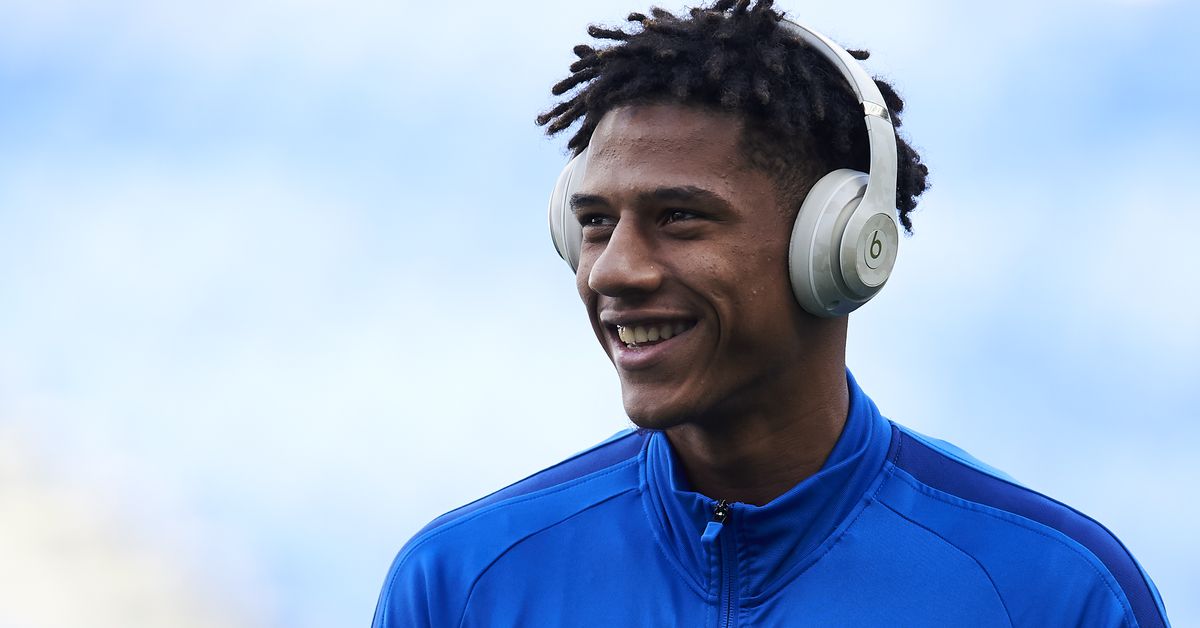 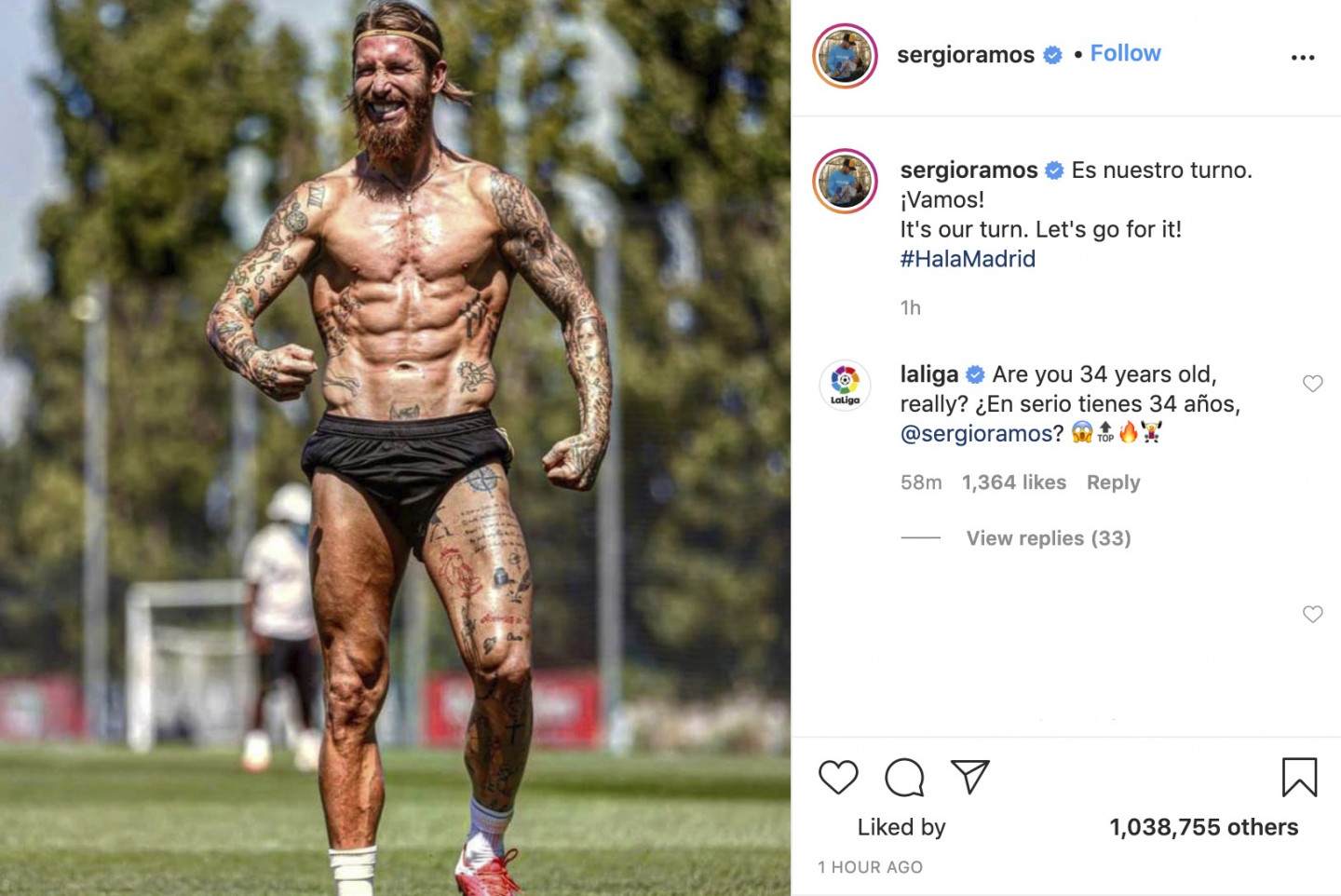 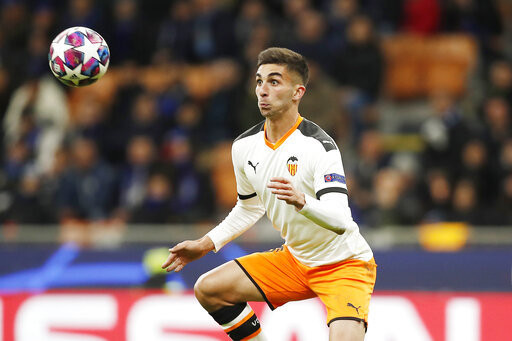