The Tampa Bay Buccaneers have added depth to their secondary by agreeing to a deal with safety Darian Stewart.

The Buccaneers are thin at safety with Orion Stewart and D'Cota Dixon on injured reserve. Stewart's season ended due to a torn ACL he suffered during practice July 28.

Dixon, who signed with the Bucs as an undrafted free agent out of Wisconsin, was placed on the reserved/injured list Aug. 8.

Tampa Bay's pass defense needs all the help it can get in 2019. The unit ranked 30th in the NFL with 34 touchdowns allowed, tied for last with 8.2 yards allowed per completion and last with a 72.5 completion percentage allowed.

Stewart spent the previous four seasons as a starter for the Denver Broncos. The 31-year-old appeared in 61 games, recording 24 passes defensed and nine interceptions. He recorded three tackles in the team's 24-10 Super Bowl 50 win over the Carolina Panthers. 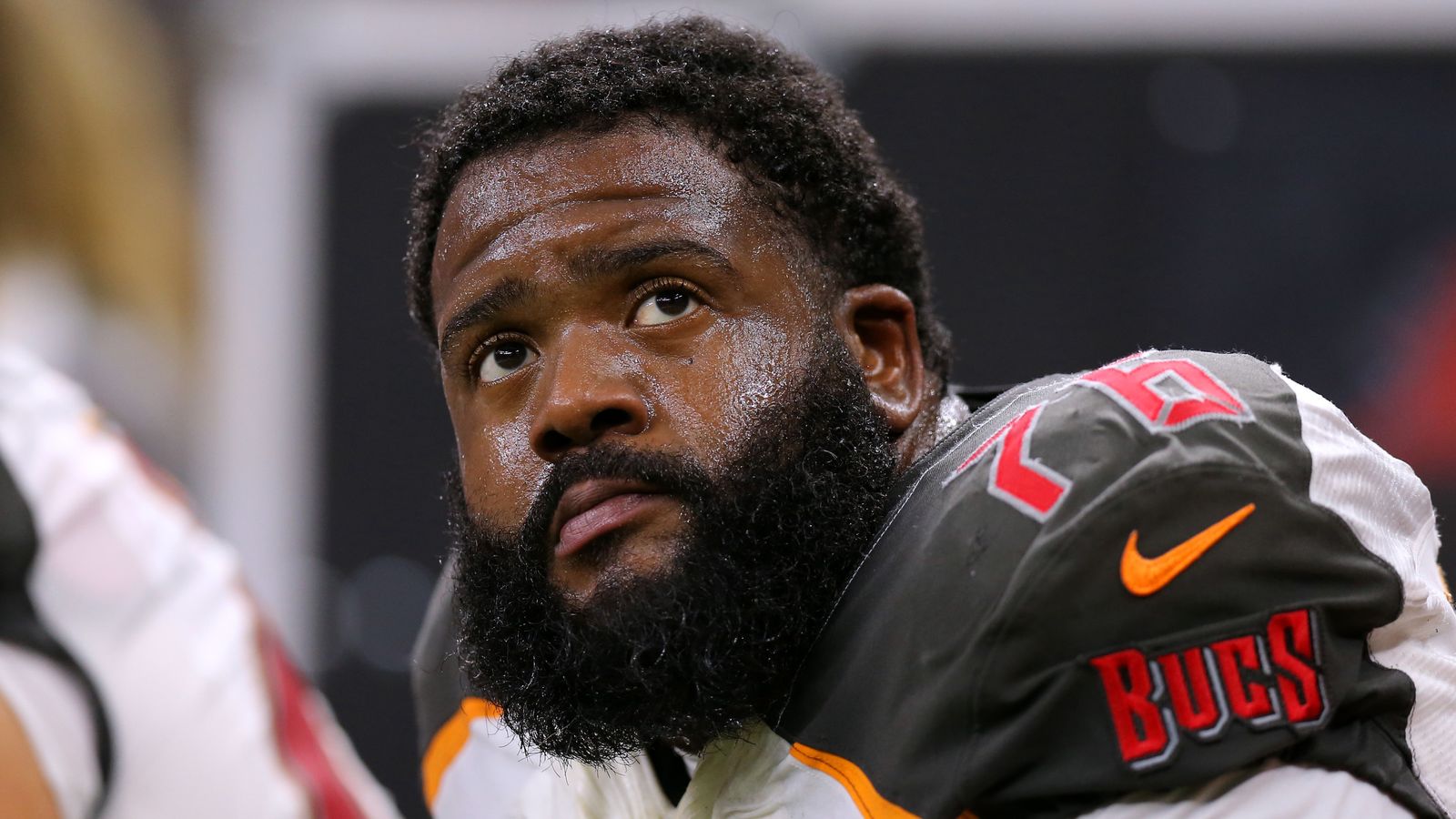