Santos president Jose Carlos Peres has said his club failed with an audacious attempt to sign Neymar on loan from Paris Saint-Germain this summer.

Neymar, 27, is being linked with a return to Barcelona after a rocky two-year spell in France, but Peres told Globo Esporte (h/t Sport) he tried to bring the Brazilian back to his previous home.

He said: "That was a possibility. It was complicated, of course, but it was an option. We tried to bring him here for six months until December. We spoke with people close to his father, but it wasn't possible."

Neymar is said to be anxious to leave the Parc des Princes and return to Spain, with a Barcelona reunion understood to be his preferred option rather than a new beginning at Real Madrid.

Sport reported a delegation of Barca officials have arrived in Paris for negotiations, including Javier Bordas, director Eric Abidal and intermediary Andre Cury.

The Blaugrana can't afford to fund the move in a straight cash deal, and ESPN FC reported on the player-plus-money options being explored:

Barcelona have started negotiating a cash deal with a player exchange to sign Neymar from PSG, sources have told ESPN FC. https://t.co/VAfJ4eOOVL

Santos also stand to benefit from future Neymar transfers considering Peres confirmed in May that they have a four per cent sell on clause should he be sold.

If they were to retain that equity in a deal where Neymar's transfer fee was equal to his €222 million cost in 2017, his boyhood club would stand to make around €9 million (£8.4 million).

The forward became the most expensive player in history when he left the Camp Nou two years ago, but journalist Richard Martin noted evidence suggesting he may long for simpler times:

Neymar wants to go back to Santos then. Good move I think. https://t.co/uIZI6gM7bZ

Neymar started succumbing to injuries in December 2018 and missed most of the second half of last season. Nevertheless, he finished the campaign with 23 goals and 13 assists in only 28 appearances as PSG retained the Ligue 1 title.

His profile in France fell in April, however, when he hit out a fan who was goading him in the wake of PSG's penalty shootout defeat to Rennes in the Coupe de France final, via the Guardian:

Neymar appears to 'punch at a fan goading him' after PSG's shock cup final defeat to Rennes https://t.co/vZusKhrMMc https://t.co/9tyJYQuqZB

Speculation has continued since then, and the Brazilian's lawyers were allegedly photographed arriving at the Camp Nou on Tuesday to begin talks, per AS.

Neymar joined Santos as a boy and spent 10 years at the club. The finances in play may not allow for a comeback now, but there's a strong chance both parties may seek a more realistic reunion later in his career.

Report: PSG to Train in Portugal

French champs will acclimatise in Portugal ahead of UCL quarter-final vs. Atalanta

Report: PSG to Train in Portugal

Ex-PSG Midfielder: Atalanta 'One of the Worst Draws' 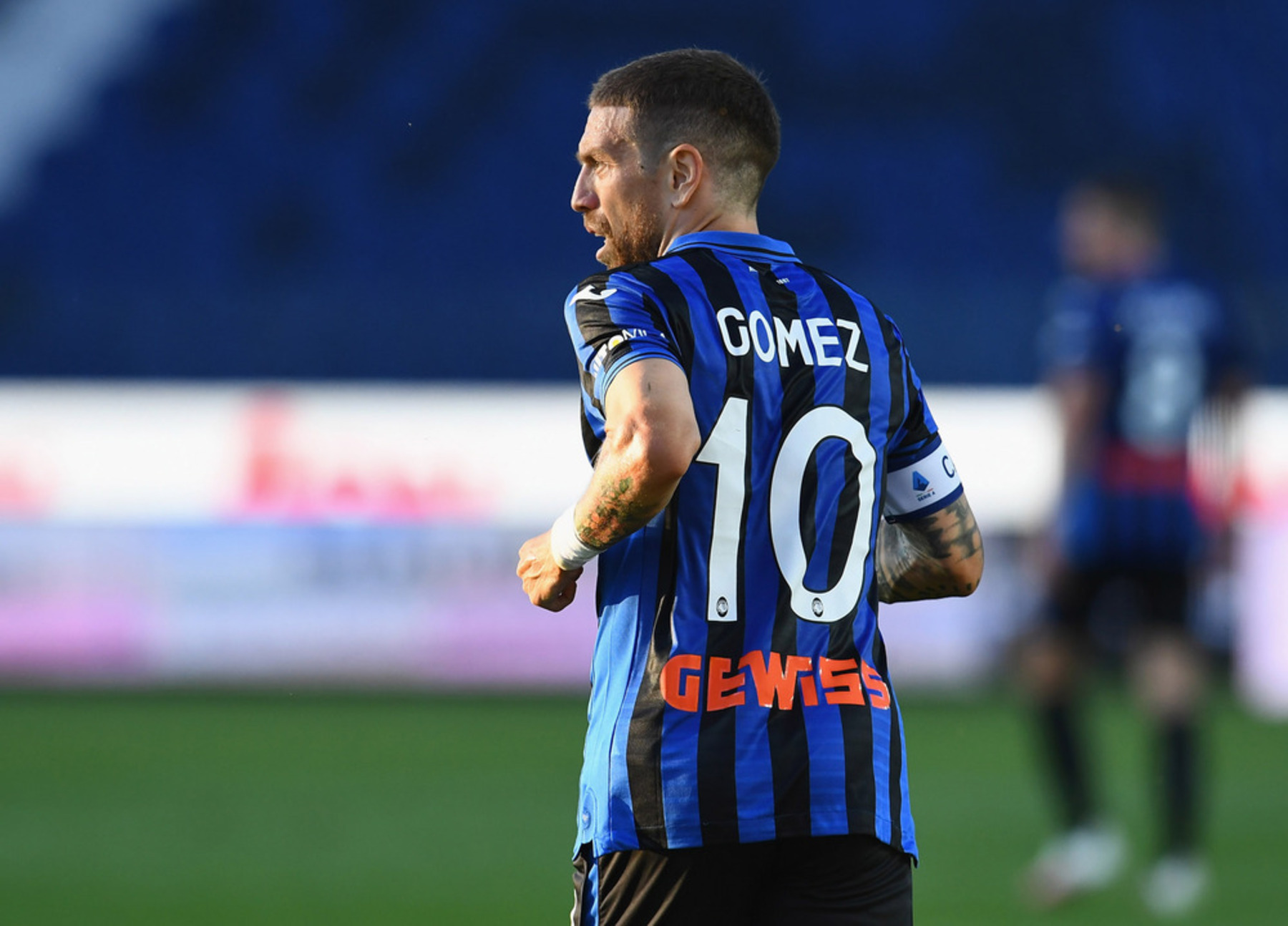 Ex-PSG Midfielder: Atalanta 'One of the Worst Draws' 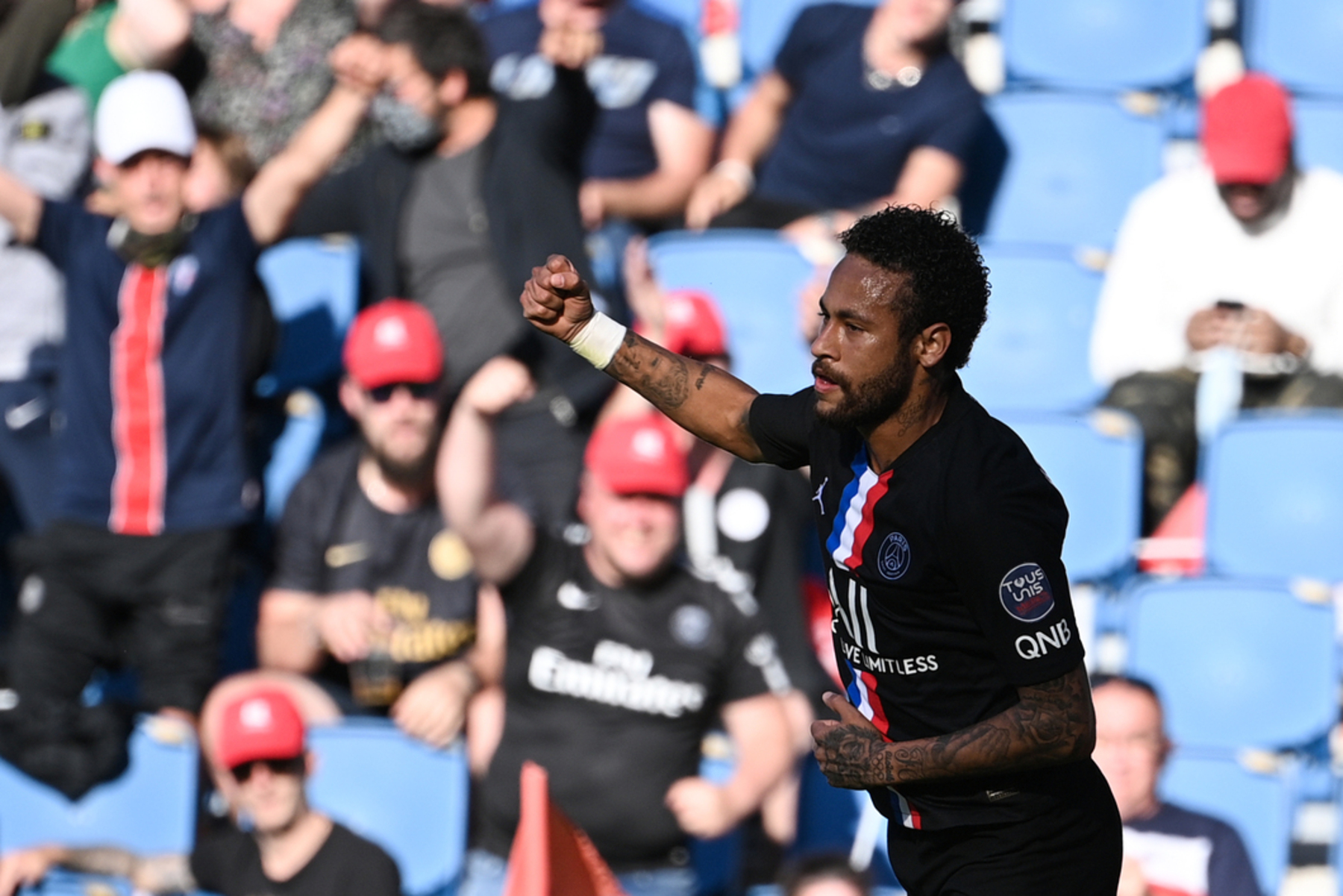