Washington Redskins head coach Jay Gruden played down the likelihood of a trade involving Trent Williams as the final outcome of the offensive lineman's holdout.

"I would seriously doubt that," Gruden said Saturday, per ESPN's John Keim.

The Washington Post's Jerry Brewer provided a comprehensive look at how Williams' relationship with the team broke down to such an extent.

Williams was surprised to see Washington select Geron Christian in the third round of the 2018 draft. Christian's arrival made him realize he couldn't play football forever. As a result, he looked a little more critically at the remaining two years of his contract that will pay him $23.3 million in base salary.

Compounding matters, CBS Sports' Jason La Canfora reported Williams "doesn't trust Bruce Allen or the medical team there." According to The Athletic's Grant Paulsen, he was upset with how the team handled the discovery of a "growth or tumor" doctors discovered and subsequently removed earlier in the offseason.

Both sides have some level of leverage as this situation drags on.

Washington signed Donald Penn as an insurance policy in the wake of Williams' holdout, but the team clearly needs to have Williams on the field. He's one of the NFL's best left tackles when he's healthy.

However, the Washington Post's Les Carpenter reported the Redskins are prepared to wait Williams out since he can be fined $40,000 for every day of training camp and preseason he's absent. Carpenter noted those fines could total more than $1 million, and Williams would risk losing $1 million in bonuses. 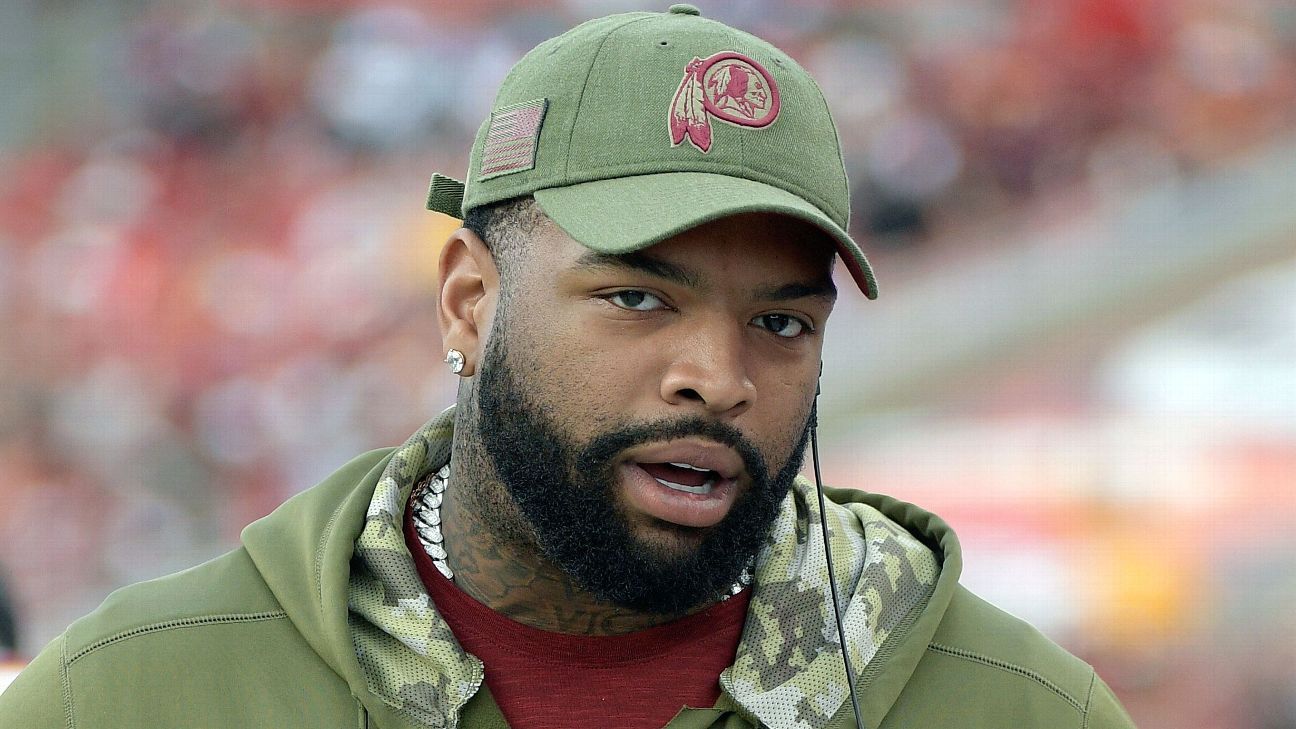