Deante Strickland (on the left).Associated Press

Portland State announced basketball player Deante Strickland, who also joined the Vikings' football team ahead of the 2019 season, died in a shooting Friday afternoon. He was 22.

"We are deeply saddened by the loss of Deante," athletic director Valerie Cleary said. "He represented everything it means to be a Viking in his hometown of Portland. He will forever be remembered for his character, determination and warm smile. Our prayers go out to his family and friends."

A Portland homicide detective arrested Tamena Strickland, Deante's sister, on suspicion of murder and attempted murder, according to The Oregonian. Two women, the siblings' grandmother and aunt, were also shot and are recovering in the hospital.

Damian Strickland, Deante's uncle, told The Oregonian that "everyone is shocked."

"The contractors were giving him CPR as he was saying, 'My sister shot me … I don't want to die,'" Damian said. "We're confused as to the motive. There wasn't any ongoing disagreement or anything weird." 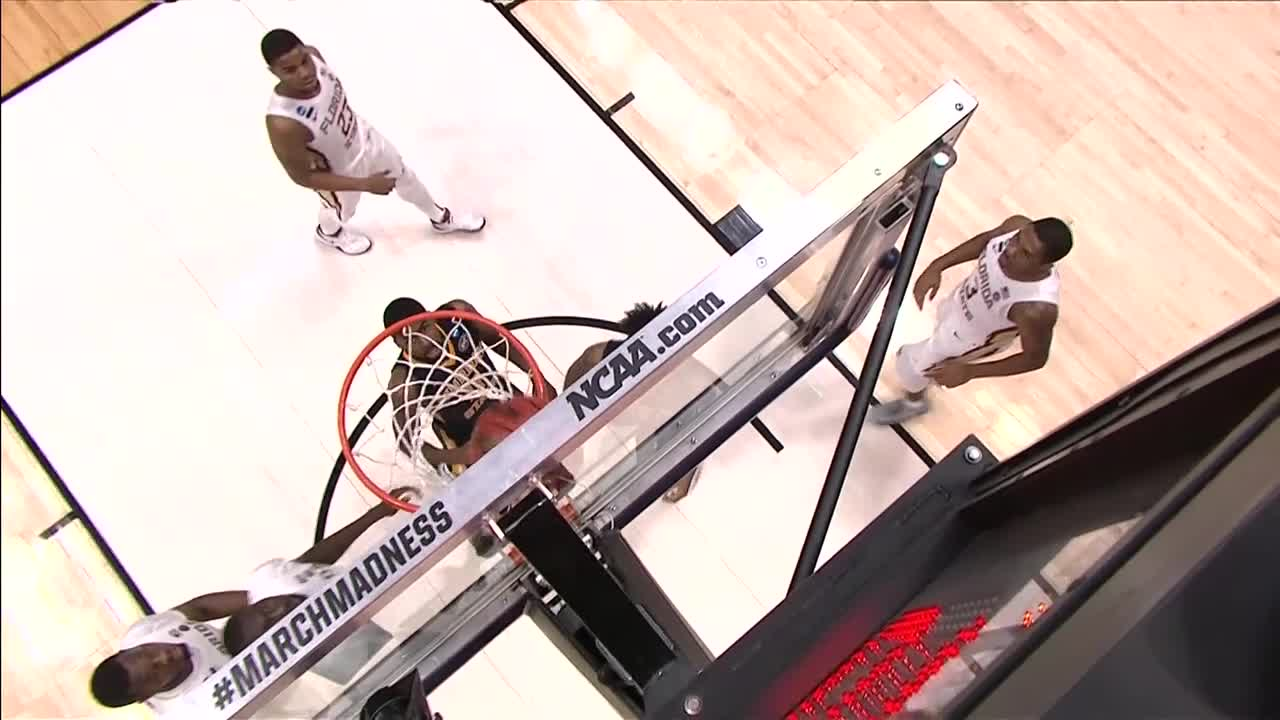 "We are all deeply saddened and grieving about this tragic news. We are better for having had Deante in our lives. His smile, passion and energy for life was second to none. He lit up a room and made the people around him better in every way. He loved his family, his friends and everyone around him. He had great pride in being a kid from Portland, and it showed in how he competed each day. We will never forget him, and he will always be with us. I love Deante and am a better man for having the opportunity to coach him. This entire community will miss him."

Strickland attended Central Catholic High School in Portland before heading to Casper College in Wyoming. He returned to his hometown to join the Vikings ahead of the 2017-18 campaign.