"We are deeply sorry for the horses and their owners, trainers, riders and grooms," Del Mar said in a statement, per Brent Schrotenboer of USA Today.

The collision happened after Charge A Bunch bucked rider Geovanni Franco during training and ran into Carson Valley. Bob Baffert, the trainer of Carson Valley, released a statement calling the deaths a "shock."

"This was a very unfortunate accident, and it is a shock to everyone in the barn," Baffert said in a statement. "We work every day to take the best care of our horses, but sometimes freak accidents occur that are beyond anyone’s ability to control. This is one of those times, and we’re deeply saddened for the horses and everyone involved."

Deaths in horse racing have become an epidemic of late, especially at California's Santa Anita track. There have been calls to shut Santa Anita down over safety concerns, but the track continued to host races despite 30 deaths since Dec. 26.

Del Mar, by contrast, is considered relatively safe. The track reported nine deaths last year and had the lowest death rate among major tracks in the United States, per Schrotenboer. 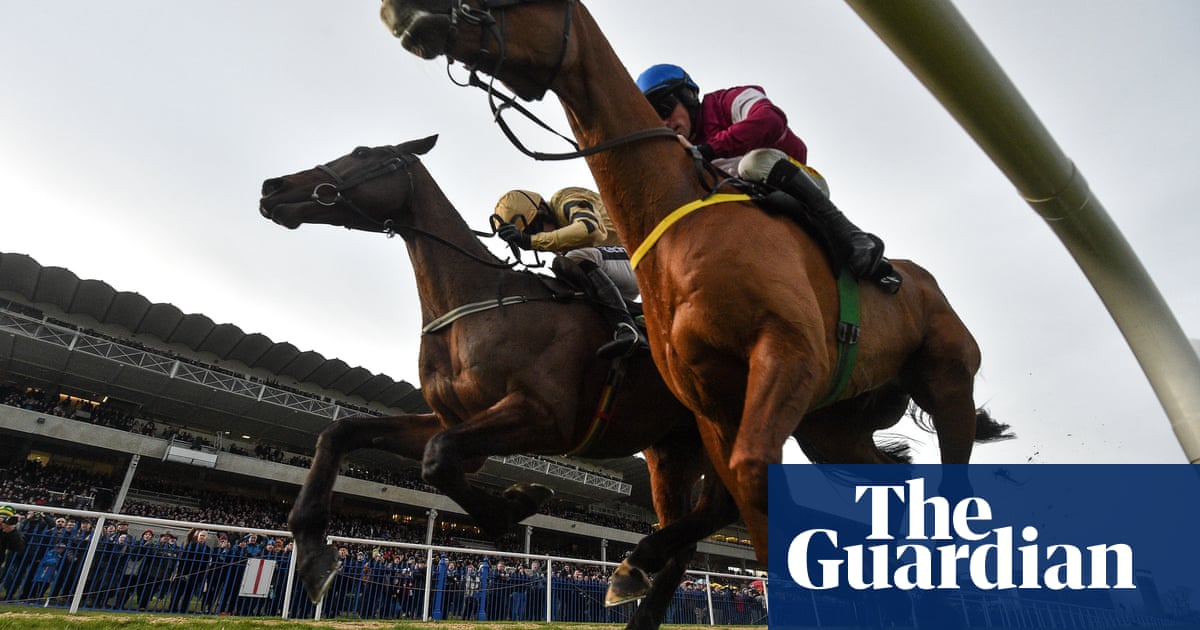