Veteran shooting guard JR Smith is expected to sign a deal with the Los Angeles Lakers for the rest of the 2019-20 season, according to Marc Stein of the New York Times.

The Lakers, league sources say, are expected to finalize a rest-of-the-season contract with J.R. Smith before Tuesday's 11:59 PM ET closure of the NBA's "transaction window" Rosters for the NBA restart at Walt Disney World must be turned in to the league office Wednesday

Adrian Wojnarowski of ESPN confirmed Stein's report. The Cleveland Cavaliers waived Smith last July after he spent much of the past five seasons with the team.

It became a real possibility that the 34-year-old would catch on with a team when the NBA announced a roster expansion from 15 players to 17 as part of the return-to-play plan in Orlando, Florida, following the league's four-month shutdown because of the coronavirus pandemic. 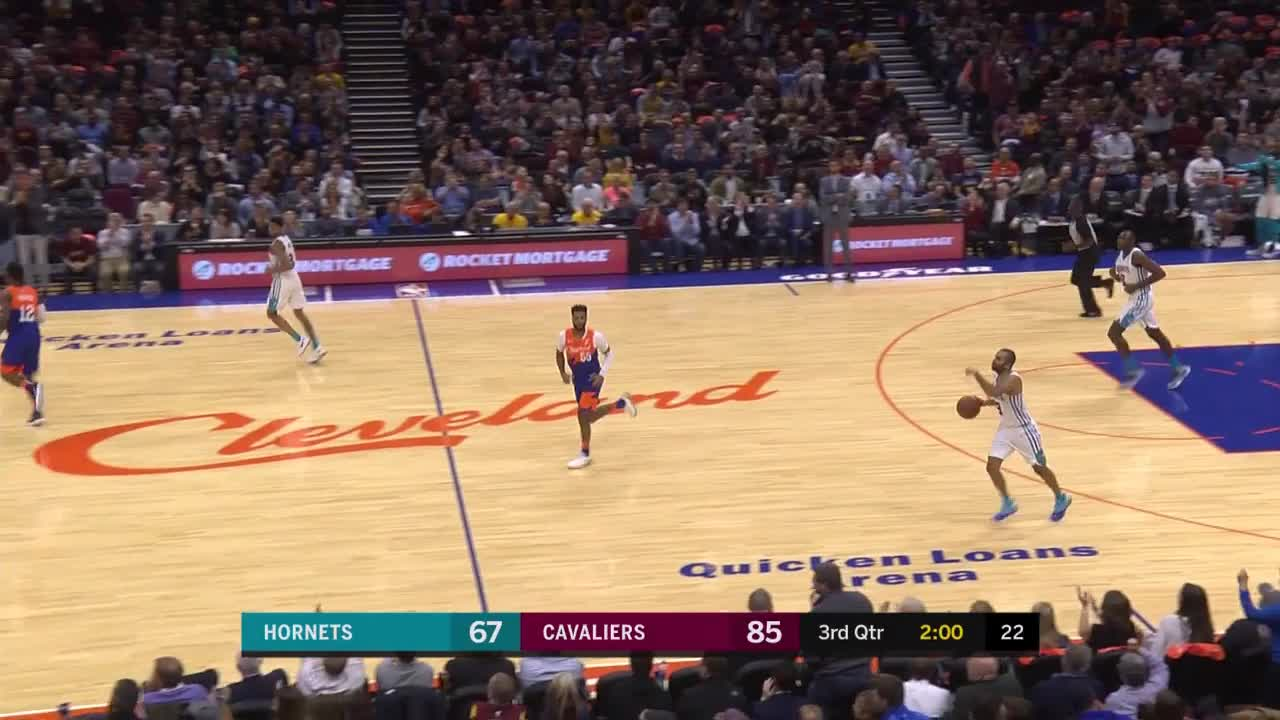 The previous season, he appeared in 80 games and made 61 starts. He averaged 8.3 points, 2.9 rebounds and 1.8 assists while shooting 40.3 percent from the field and 37.5 percent from three-point range.

During his time in Cleveland, Smith played in four NBA Finals and was part of the only championship-winning team in franchise history in 2016.

While Smith has some deficiencies, he is a dangerous shooter who can take over games from beyond the arc when he hits his stride.

He makes threes at a solid 37.3 percent rate for his career, and he is eighth on the active career list with 1,929 three-point field goals made.

Smith no longer fit into the plans for a Cavs team that is rebuilding and focusing on utilizing younger players, but it was clear he would be of interest to many teams across the league.

He is best used as an offensive catalyst off the bench, which is a role he has thrived in at various points.

If Smith can knock down his shots, it goes a long way toward spreading the floor and opening up offensive opportunities for his teammates.

In L.A., Smith will be reunited with LeBron James, his teammate with the Cavaliers for parts of four seasons. Together, they reached four NBA Finals and won a championship.

On a Lakers team led by James, Anthony Davis and Kyle Kuzma, Smith could carve out a niche, especially since Avery Bradley is sitting out the league's restart. Los Angeles needs players who can hit open shots created by LeBron, and Smith has shown he is capable of doing so.

Smith also brings a ton of playoff experience to the table, which should help a team with championship aspirations.

Who’s the X-factor for LeBron's and Davis’ Title Hopes? 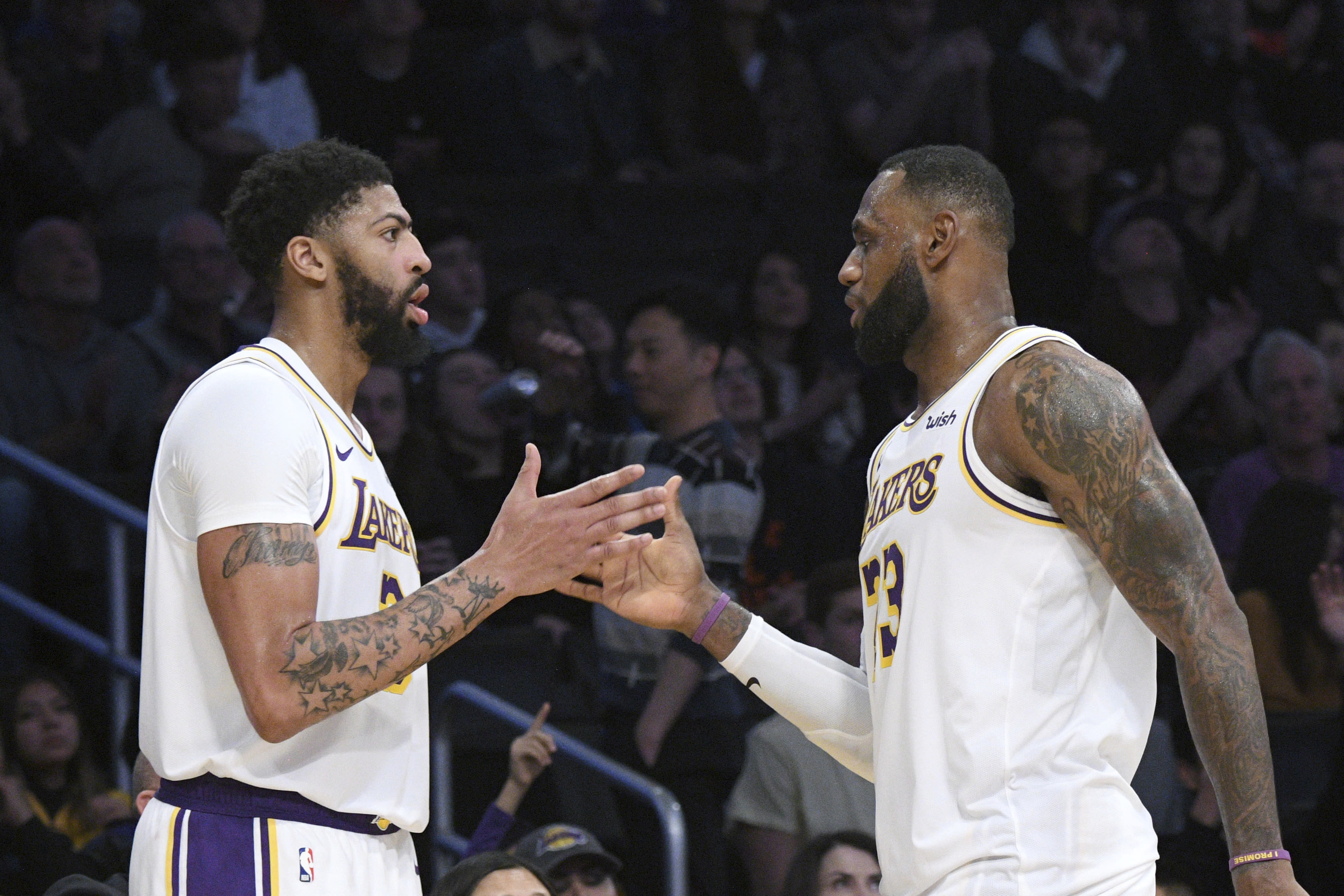 Who’s the X-factor for LeBron's and Davis’ Title Hopes?